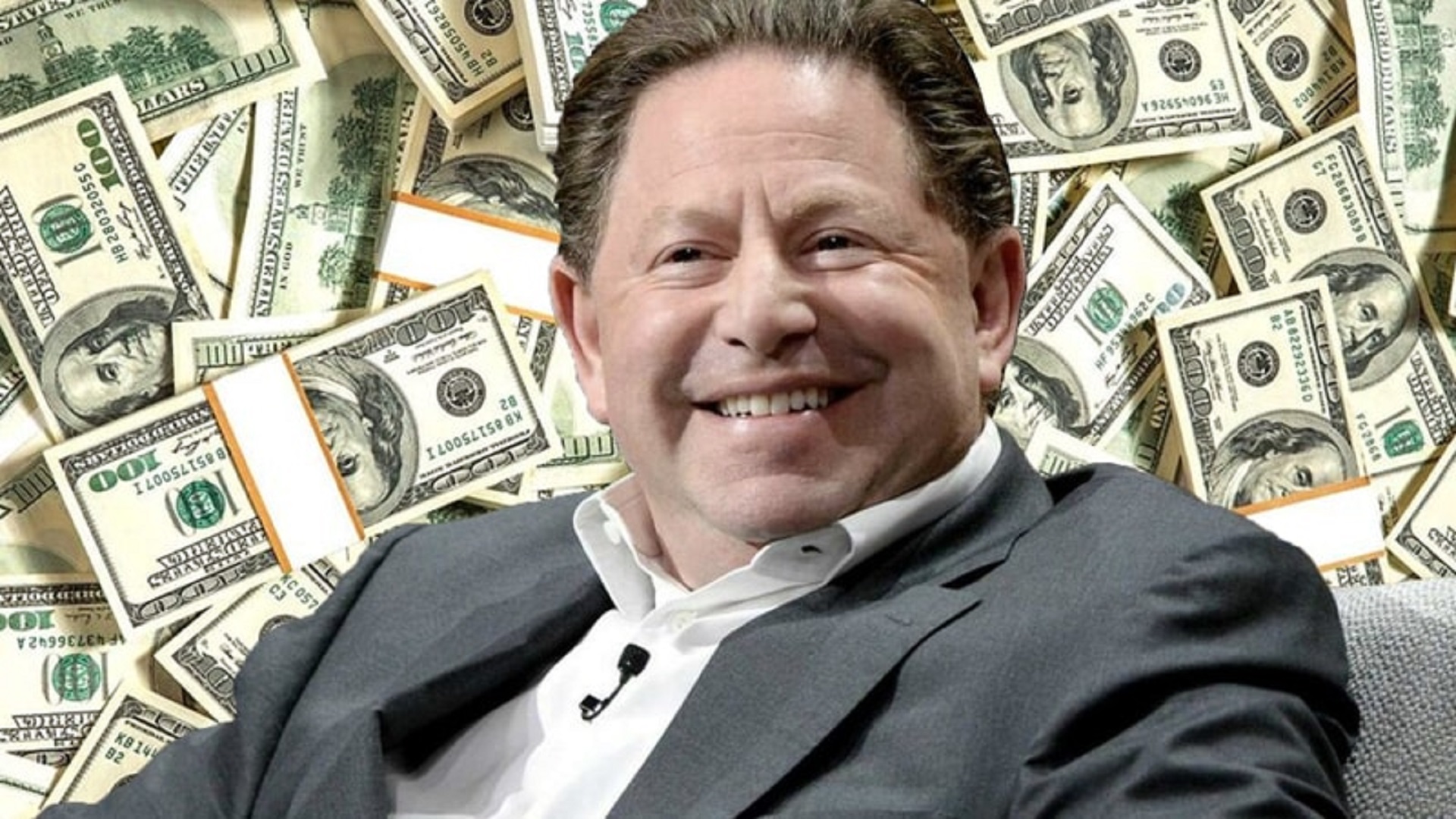 Activision Blizzard has just released their Q1 2021 earnings results, and things are looking good for shareholders. The company posted Non-GAAP adjusted earnings-per-share (EPS) of 98 cents, beating their own forecast of 84 cents, and Wall Street analyst expectations of 76 cents. Activision also announced that they are increasing their full year financial outlook. Shares of the company are trading higher afterhours on the news.

Our employees continue to demonstrate exceptional performance under challenging circumstances,” said Bobby Kotick, CEO of Activision Blizzard. “That relentless drive across our franchises produced strong first quarter results that were well ahead of expectations. Our continued overperformance enables us to raise our outlook for the full year.

Activision Blizzard (ATVI) shares are up almost 5% off the intraday trading lows. Shareholders are being rewarded today, and it seems like things are on track for another solidly profitable year for the COD factory. The conference call is getting started right now, and we are streaming it on the Shacknews Twitch channel, if you are into that sort of thing.

Are you long Activision Blizzard stock? Do you think CEO Bobby Kotick was good in Moneyball? Are you tired of COD games? Let us know in the comments section.