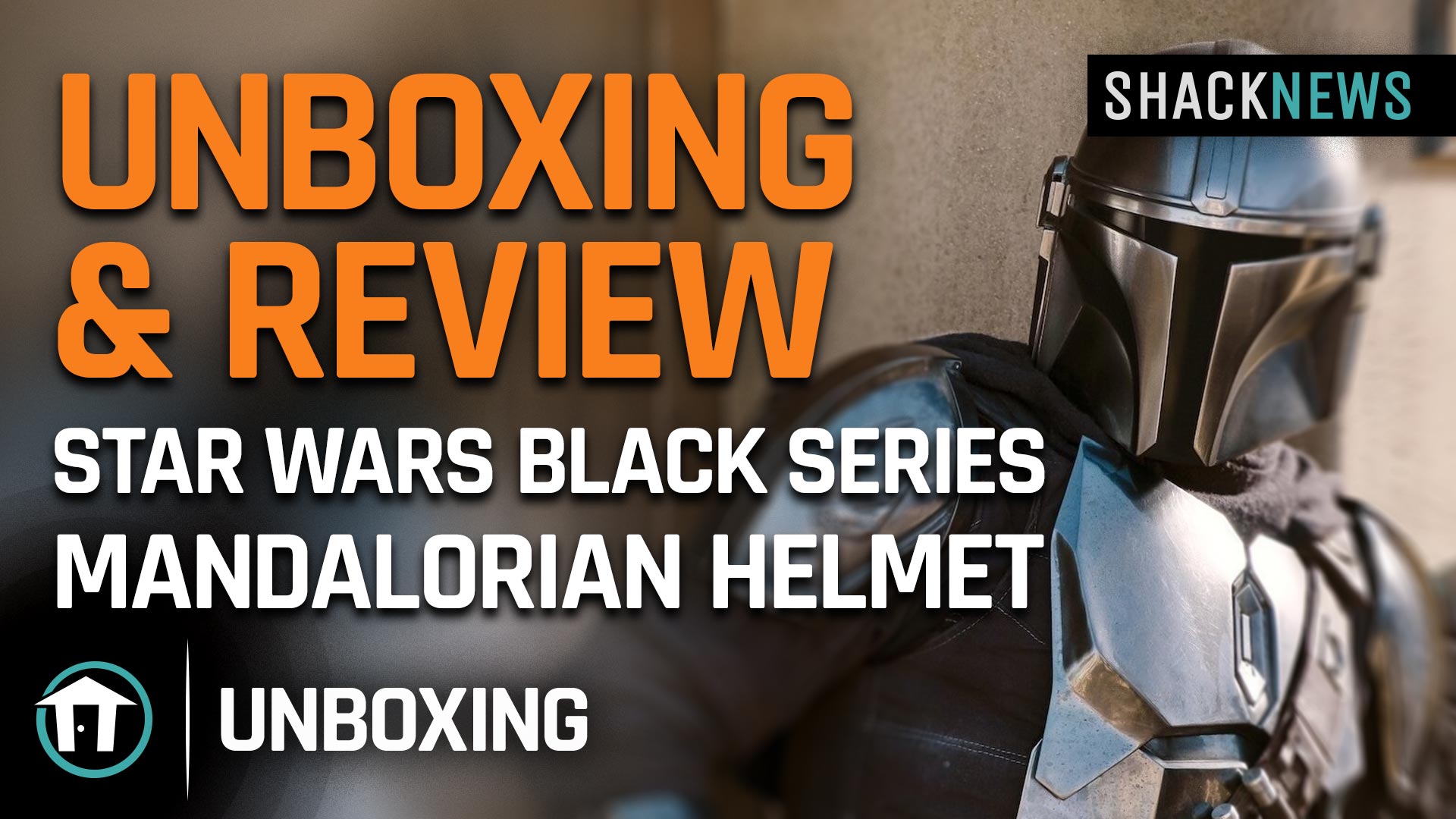 May the Fourth is here, and Star Wars fans across the globe are celebrating like the Ewoks at the end of Return of the Jedi. To commemorate the occasion, Hasbro sent us a very special Star Wars package. Inside was none other than the new Mandalorian Black Series helmet. We recorded a full unboxing and review of the product for your viewing pleasure.

The full unboxing was conducted by Shacknews head of video Greg Burke and can be seen below. In the video, Greg opens the box and showcases everything featured. The full silver helmet is done to scale, and is practically the same used in the hit Disney+ series. The package also comes with an LED attachment that users can place on the side of the helmet, which works as a light source.

To see more unboxing and review videos, be sure to subscribe to Shacknews on YouTube and hit the notification bell so that you don’t miss a video.