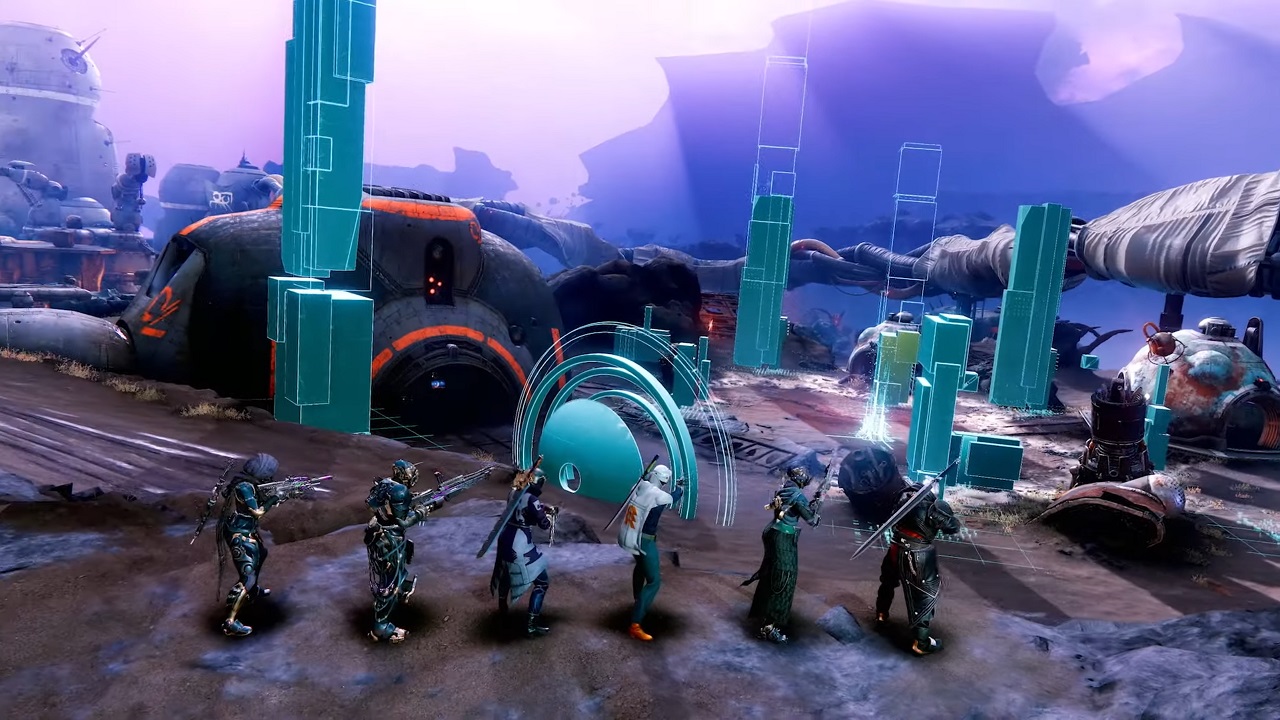 It looks like next week, Guardians in Destiny 2 are about to get trapped into a simulation that that threatens the cold darkness of night forevermore. The Vex are returning with nasty new machinations and waves of foes to keep those plans going. As always, the answer is violence. Destiny 2’s Season 14 is about to get underway, it’s called the Season of the Splicer, and new trailer shared a wealth of official details about what we can expect from it.

Bungie released the Destiny 2 Season of the Splicer trailer on the Destiny YouTube channel on May 4, 2021. The trailer goes over a lot of official details of the upcoming season, including its release date and end date. Season of the Splicer begins on May 11 and will run all the way to August 24, 2021. As suggested by recent leaks, the Vex are the big bads in this particular season, yanking Guardians of the Tower into a simulation that threatens to destroy them. The Guardians will need to find Mythrax, a Splicer capable of communing with machines and putting an end to the simulation.

Not everything was dead-on in the recent Destiny 2 Season 14 leaks. There were a lot of things highlighted in this trailer that players might not have known about. For one, there’s a new Season Pass Exotic called the Cryosthesia 77K, which it seems can be empowered after a reload, charge a shot to freeze enemies, and then shatter them to bits. The trailer also highlighted 6-player matchmaking, Armor Synthesis to customize your appearance (much like Transmog), a new weekly mission in the form of Expunge, the returning Vault of Glass raid, and more.

With the next season beginning on May 11, we won’t be waiting long to get into some new Destiny 2 hijinks. Stay tuned to Shacknews for a wealth of coverage around the new season and watch our Destiny 2 complete strategy guide for any help you might need in conquering the simulation and getting the most out of Season of the Splicer and its contents.