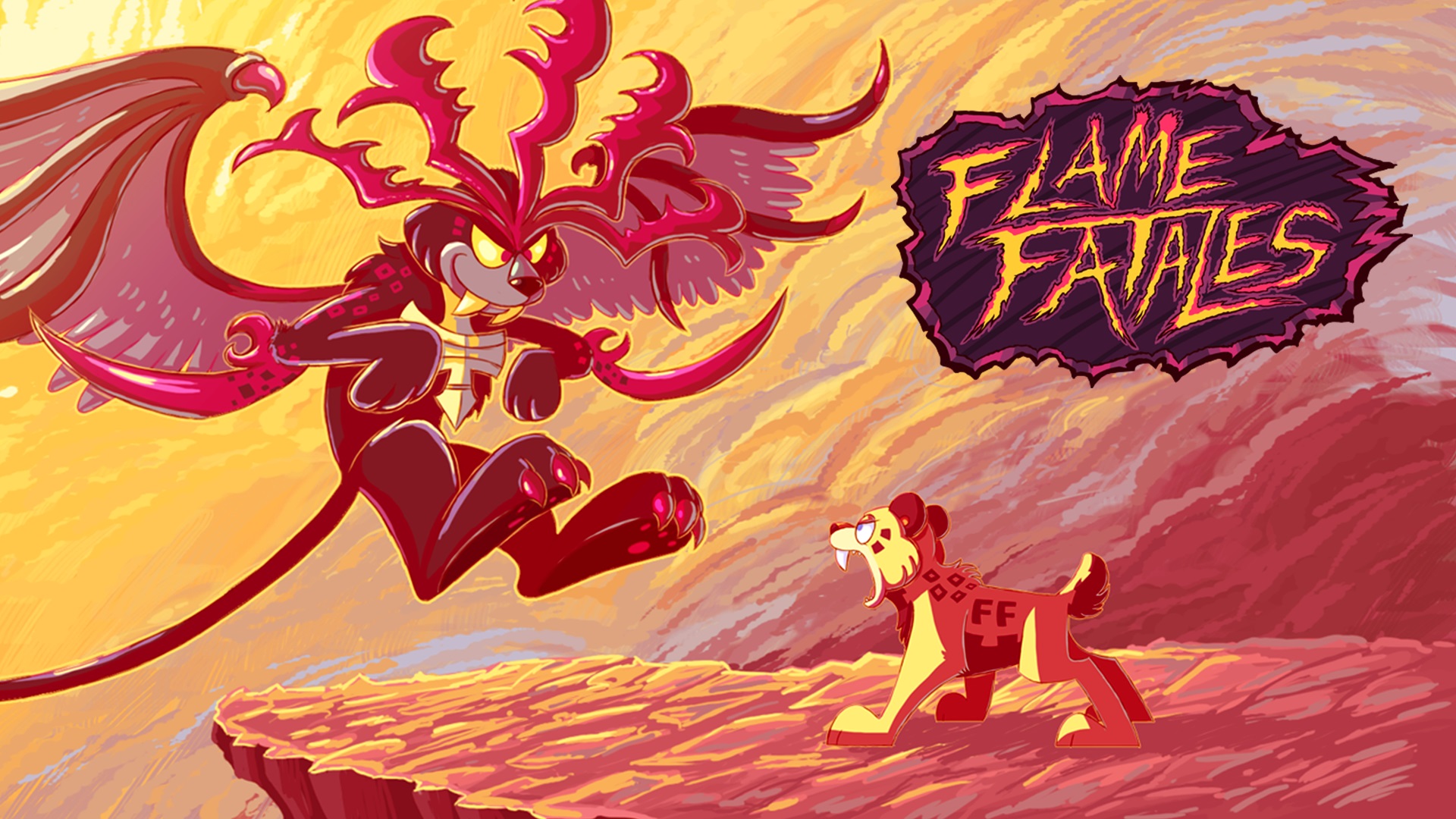 Games Done Quick is not letting the continuing COVID-19 pandemic get its annual plans down. Not only is the team moving forward with its twice-yearly core events, but its side projects are continuing to run without any major issues. On Friday, GDQ announced that its all-women speedrunning event would be ready to roll out with the all-online Flame Fatales running from August 16-23.

Flame Fatales, organized by GDQ's Frame Fatales community, sees the top women in speedrunning come together during the late summer/early fall period. Last year's Fleet Fatales event ran in late November and raised more than $80,000 for Malala Fund, the charity founded by Malala and Ziauddin Yousafzai that raises money to fund girls' education throughout the world. There is no word just yet on who Flame Fatales will be raising money for, but expect those details in the weeks ahead. Speedrunner submissions will be open on the week of May 18-25 on the Games Done Quick website. The full games list and schedule will be announced on July 15.

While Flame Fatales will run in August, the core Summer Games Done Quick event is set to run from July 4-11 as an online-only event. The deadline for game submissions there has passed, so look for the full schedule to be relased on May 17.

We'll be following the continuing charitable adventures of Games Done Quick here at Shacknews, so keep it here for the latest updates. You can watch more of their speedrunning escapades each week through the GDQ Hotfix shows on the GDQ Twitch channel.