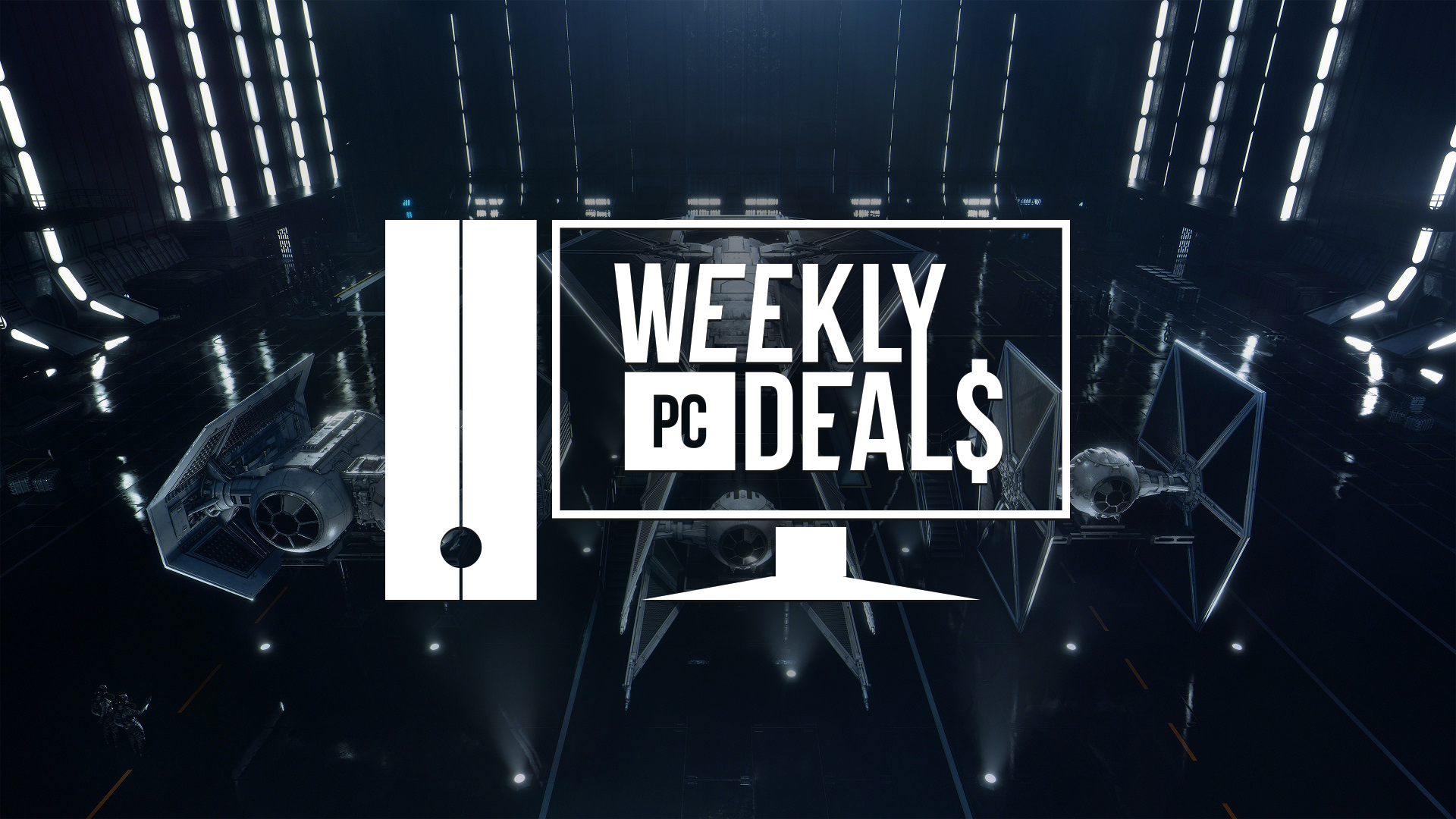 With May 4 falling on a Tuesday this year, it's time to celebrate the very best of Star Wars in PC games. For those who have followed video games and/or this feature for the past several years, you know where to go for your best Star Wars deals. Steam has the full collections to go along with individual titles. The Humble Store also has a handful of Star Wars games on sale, including some classics. Speaking of classics, you'll want to go to GOG.com for your DRM-free old-school Star Wars games. Even the Epic Games Store is getting in on the fun by offering discounts on its Star Wars titles.

If you're not looking to celebrate Star Wars Day, there's a lot out there to check out. Steam has a massive Golden Week Sale covering the very best of Japan. There's also a great deal on the Titanfall collection. Be sure to note that Titanfall 2 is free to play on Steam this weekend. The Humble Store has kicked off its Spring Sale, starting with some of the best games from Rockstar, 2K, Activision, CD Projekt RED, and more. Blizzard has a limited time deal on World of Warcraft: Shadowlands. Origin is celebrating the NFL Draft with a deal on Madden. Lastly, if you haven't grabbed Hitman 3 from the Epic Games Store by now, you're running out of time to get it on a discount.

Subscribe to Humble Choice for $14.99 for three games a month or $19.99 for nine games a month. For the month of April, select between Sniper: Ghost Warrior Contracts, F1 2020, Shenmue III, Main Assembly, Rock of Ages III: Make & Break, Remothered: Broken Porcelain, In Other Waters, Aven Colony, Simulacra + Simulacra 2, Colt Canyon, and Popup Dungeon. DRMs vary. Humble Choice members also save extra on most purchases from the Humble Store. Plus, Premium and Classic members will receive all 12 games. Premium is also down to a $12 promotional rate! This offer is only available until May 4.

Or pay $1 for Door Kickers: Action Squad. Pay more than the average $7.97 for Ultimate Chicken Horse, Nine Parchments, and 20XX. Pay $10 or more to also receive Wargroove, Lethal League Blaze, and biped. These activate on Steam.