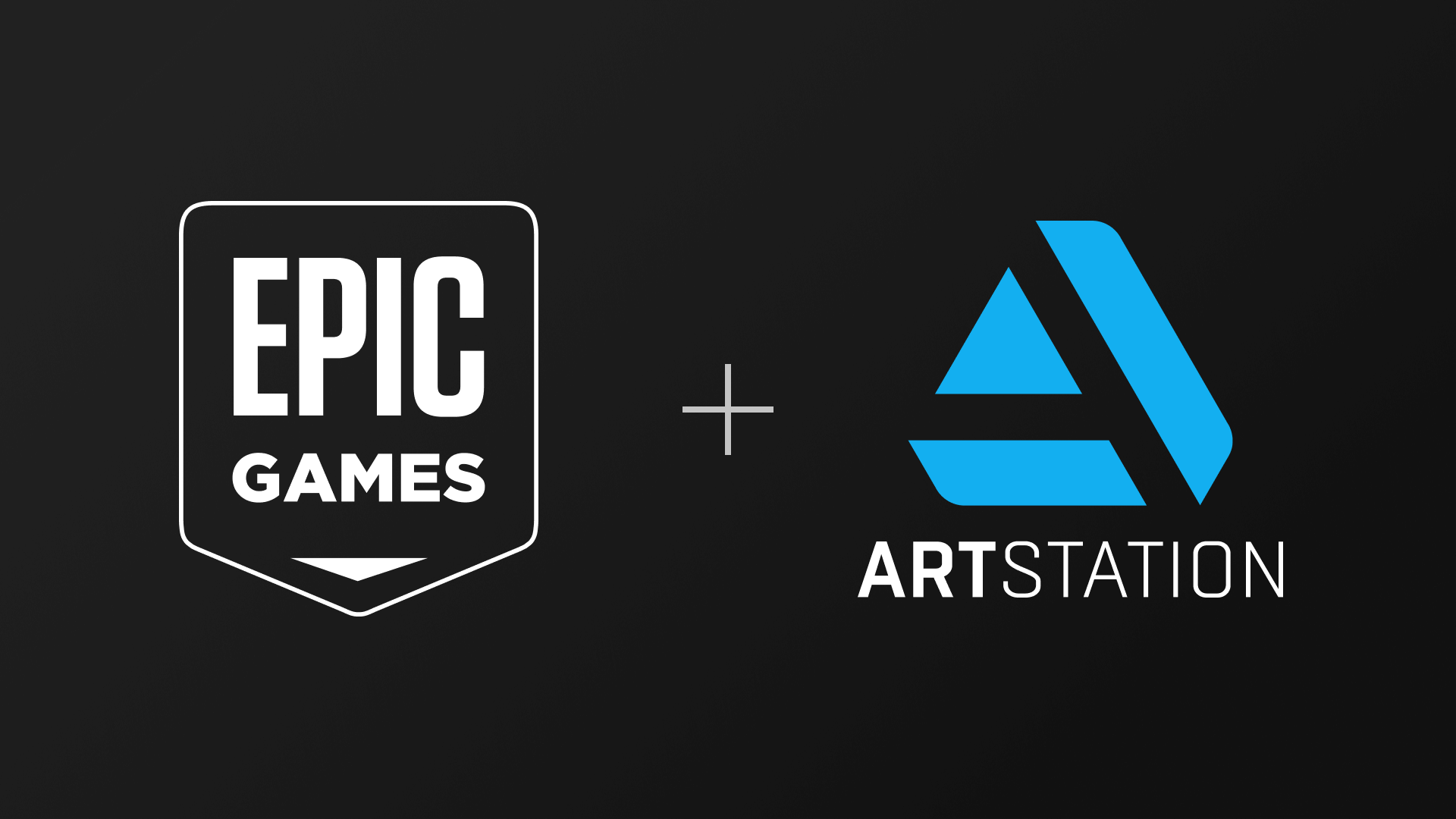 Epic Games continues to use its massive Capital to gobble up and add new entities to its arsenal. Another is joining its ranks, as Epic Games has announced its acquisition of ArtStation.

Epic Games announced its acquisition of ArtStation in a post made to its official website. A program used for artists to create and display portfolios of their work, ArtStation will continue to operate as an independent brand after joining the Epic Games family. Epic plans to have the Unreal Engine team collaborate with ArtStation in order to expand on the tools and resources available to users.

“Artists will continue to benefit from ArtStation’s unique platform as they do today and ArtStation will continue to support creators across mediums and genres - including those that do not use Unreal Engine,” the post reads. Epic Games will be making some immediate changes on the business side of things, as the price of ArtStation Marketplace fees is being reduced. The company is also making ArtStation learning free to all users for the rest of 2021.

“We are thrilled that ArtStation is joining Epic as we work to accelerate the development and growth of the creator community worldwide,” said Marc Petit, VP and General Manager of Unreal Engine. “The ArtStation leadership team brings tremendous talent and an unparalleled track record of supporting a vibrant creator community and ecosystem. We look forward to working with them to provide creators with access to even more resources and tools, empowering them to do their best work.”

This is just the latest Epic Games acquisition with intent to bolster Unreal Engine. Back in March, the company purchased Capturing Reality, which is being integrated into Unreal Engine. For more on the latest moves from Epic Games, stick with us here on Shacknews.