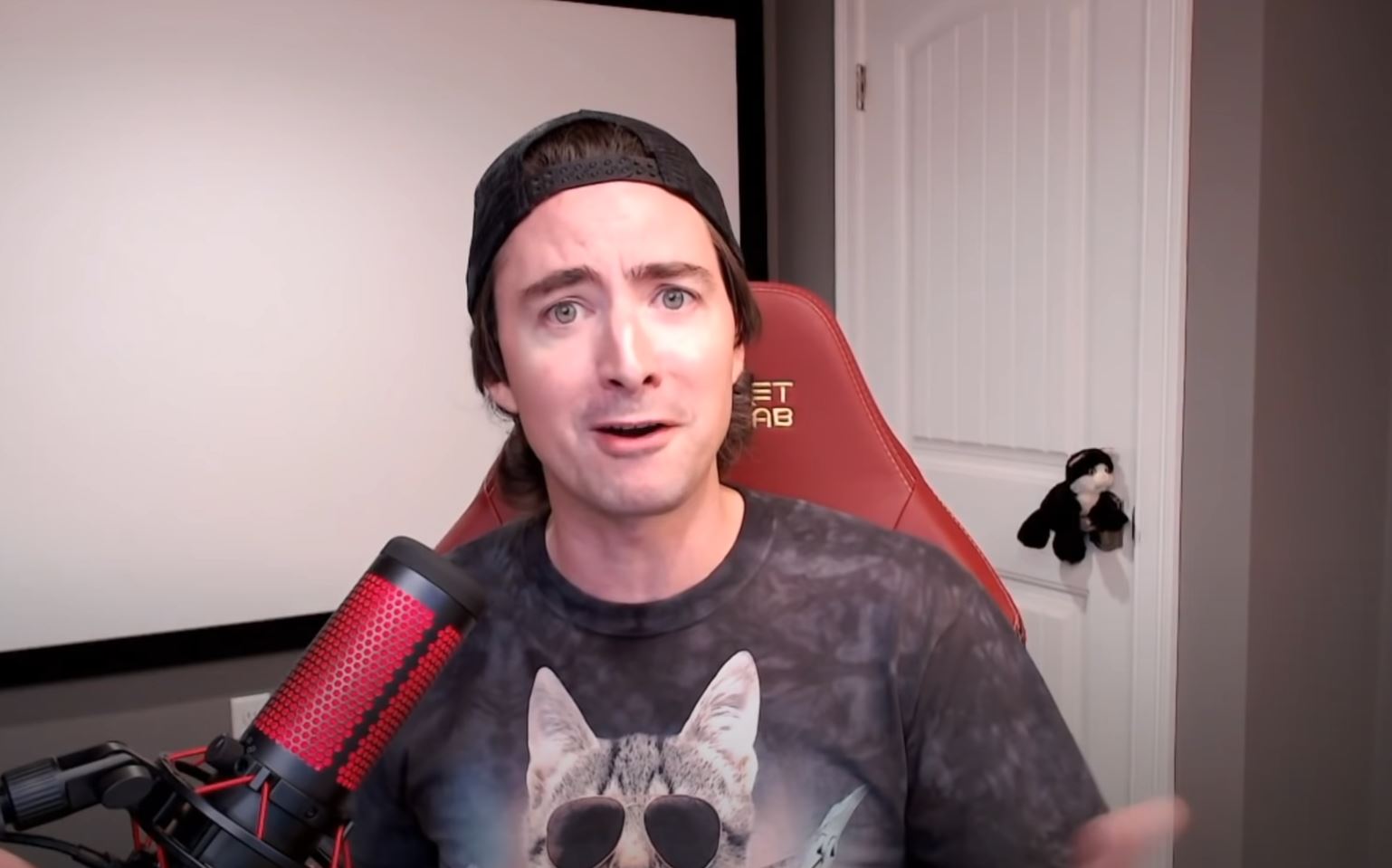 Online investment guru and unofficial mascot of Reddit’s WallStreetBets community Keith “TheRoaringKitty” Gill woke up this morning with a big decision to make. Earlier this year, Gill purchased 500 call options for Gamestop (GME) stock for an estimated $10,000. These options had an expiration date of April 16, offering Gill the choice to sell the options for a profit or exercise the options and increase his total holdings of the stock. Gill ultimately decided to exercise the call options today, increasing his GME portfolio holdings by an additional 50,000 shares.

Had Gill chosen to sell his options position prior to expiration, he could have realized a profit as high as $7 million. Instead, he has chosen to hold steady in his bullish future outlook on the video game retailer. Today’s move could result in an even greater windfall should GME’s value continue to experience a squeeze in the face of millions of shorted shares. On the other hand, continuing to hold the shares carries the risk that the price could fall back down to 2020 levels.

Gill’s choice to exercise the call options is likely to further embolden the will of the internet community investors who have been looking up to him as the guiding light during the GME stock saga.

Going back to the beginning of the year, a collection of online communities focused on investing chose to make a play with GME as word spread around that lots of Wall Street money was tied up in short positions. The idea was that if the uncoordinated group of online retail investors purchased and held GME stock, hedge funds that had heavily shorted the company would get caught up in a short squeeze that would result in a massive transfer of wealth from blue-blood banks down to the common man.

In January and February, the stock value became incredibly volatile, seeing massive spikes and declines in a matter of seconds. Wall Street halted trading multiple times due to volatility and problems that saw retail investors unable to buy or sell the stock on the open market drew scrutiny from the nation’s capital. In late February, congress held a hearing on the GME fiasco and Gill himself spoke in front of legislators.

Based on a new Reddit post from Gill this afternoon, it would appear that he purchased an additional 50,000 shares of GME on top of the shares he gained from exercising today's expiring call options. The GME portion of his portfolio now includes 200,000 total shares.