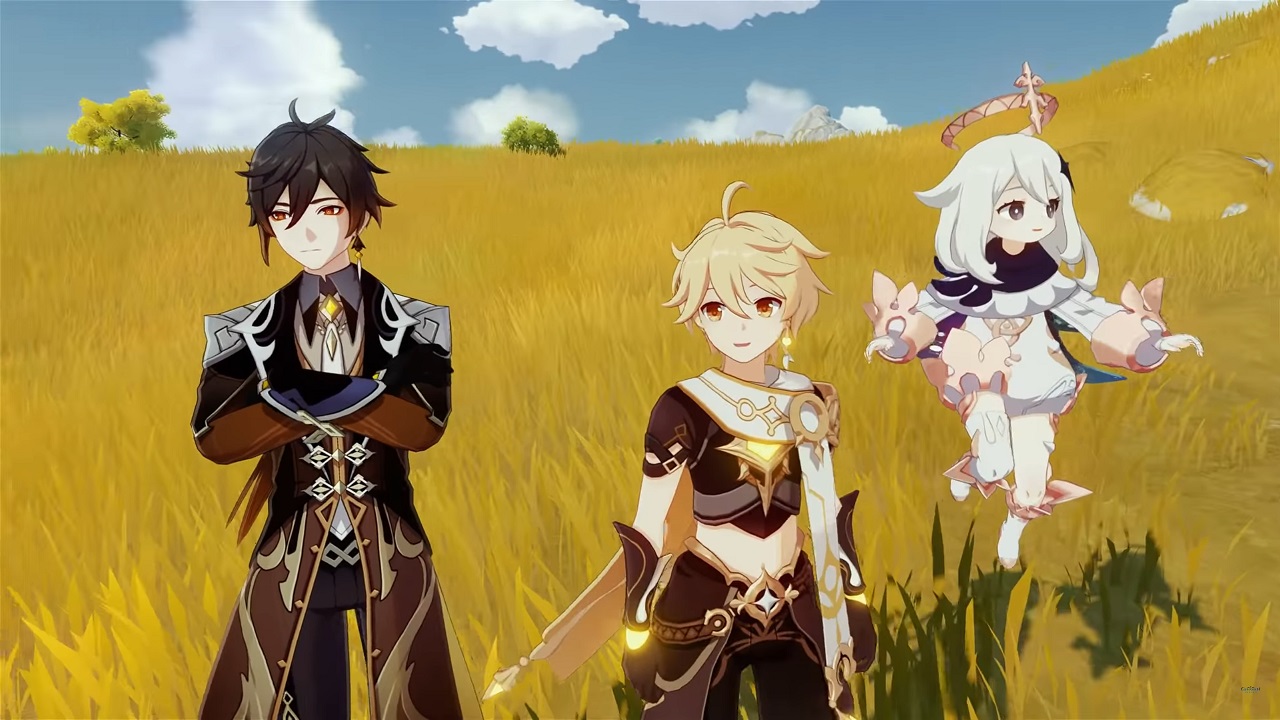 Genshin Impact continues to be one of the most popular free-to-play adventure games around. Despite a definite presence of gacha mechanics, developer miHoYo still continues to add value to the game with new content updates on the regular. Such an update is on the way with Version 1.5, which will bring new characters, weapons, and more, but perhaps just as important is that Genshin Impact’s PS5 upgrade is launching, bringing next-gen features for players on the console.

MiHoYo revealed the launch date of the PS5 version of Genshin Impact alongside the Version 1.5 trailer on April 16, 2021. Both are coming on April 28, 2021. Genshin Impact Version 1.5 will bring with it new characters in the form of Five-Star character Eula, who wields a claymore and the icy powers of Cryo, as well as Four-Star newcomer Yanfei, who wields Pyro and a catalyst to go with her fiery powers. Both will appear in a new Wish likely to drop around the same time as the patch later this month, along with new enemies, co-op bonuses, and a home decoration feature attached a mysterious artifact known as the Serenitea Pot.

Alongside all of this new fun is the introduction of the Genshin Impact PlayStation 5 upgrade. While Genshin Impact was certainly playable on PS5 before, the upgrade introduces features specific to the next-gen console. With it, PS5 players will be able to enjoy Genshin Impact in native 4K resolution, along with upgraded textures and faster load times. All-in-all, it should make for an experience that takes better advantage of what the PlayStation 5 can do.

With Genshin Impact Version 1.5 set to launch at the end of the month on April 28, we expect patch notes should be on the way soon detailing all of the new content, fixes, tweaks, and the PS5 upgrade. Be sure to stay tuned for those notes when they arrive and check out the rest of our Genshin Impact coverage for the latest news an guides.