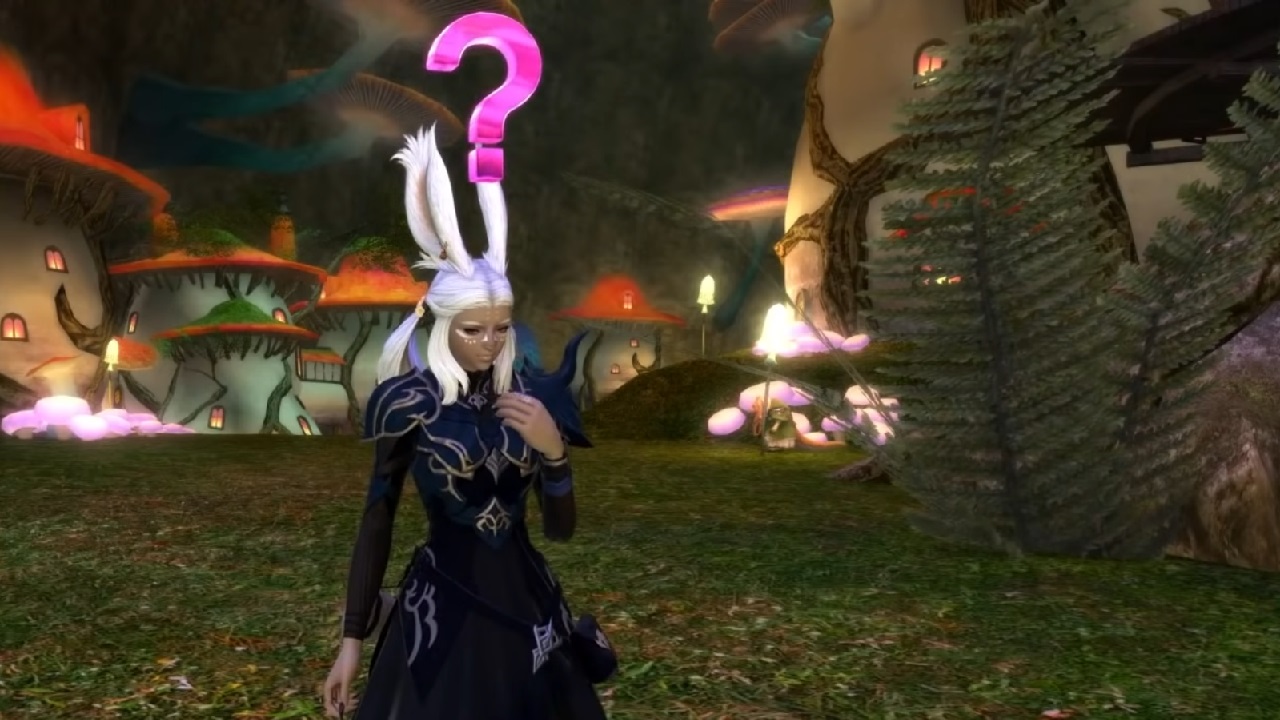 A rumor running around on the evening of April 15 had the internet abuzz with conversation and speculation in the gaming industry. It regarded the possibility that Square Enix could be caught up in conversations about acquisition by a larger company. Such a prospect had many wondering if the developer/publisher behind Final Fantasy, Dragon Quest, Outriders, and far more could be pulled into exclusivity at one of the bigger names in the business. Square Enix has since come forth, though, to say that the rumors are false. The company is not in talk nor has it received offers for acquisition or sell off.

Square Enix supplied its response to the rumors in a statement to Bloomberg Japan (who also originally reported the rumor) on April 16, 2021. According to a spokesperson of Square Enix, the company is not engaging in business of acquisition by or sell off to another entity.

Square Enix certainly has a lot of business going on right now from the modest to the grandiose. It just launched SaGa Frontier Remastered this week, is working on the next chapter to Final Fantasy 7 Remake for June and Final Fantasy 16 in the future, oversaw the launch of Outriders from People Can Fly, and continues to operate Final Fantasy 14 with a new Endwalkers expansion and PS5 version fast approaching. That is to say, directly and indirectly, Square Enix has a lot of irons in the fire. It would have been a shame to see it bought up and (nightmare scenario) consigned to a specific platform.

That said, it seems that’s not about to be the case anytime soon, so we can all breathe a collective sigh of relief. Stay tuned as we continue to follow further Square Enix news and updates on all the company’s latest games and activities.