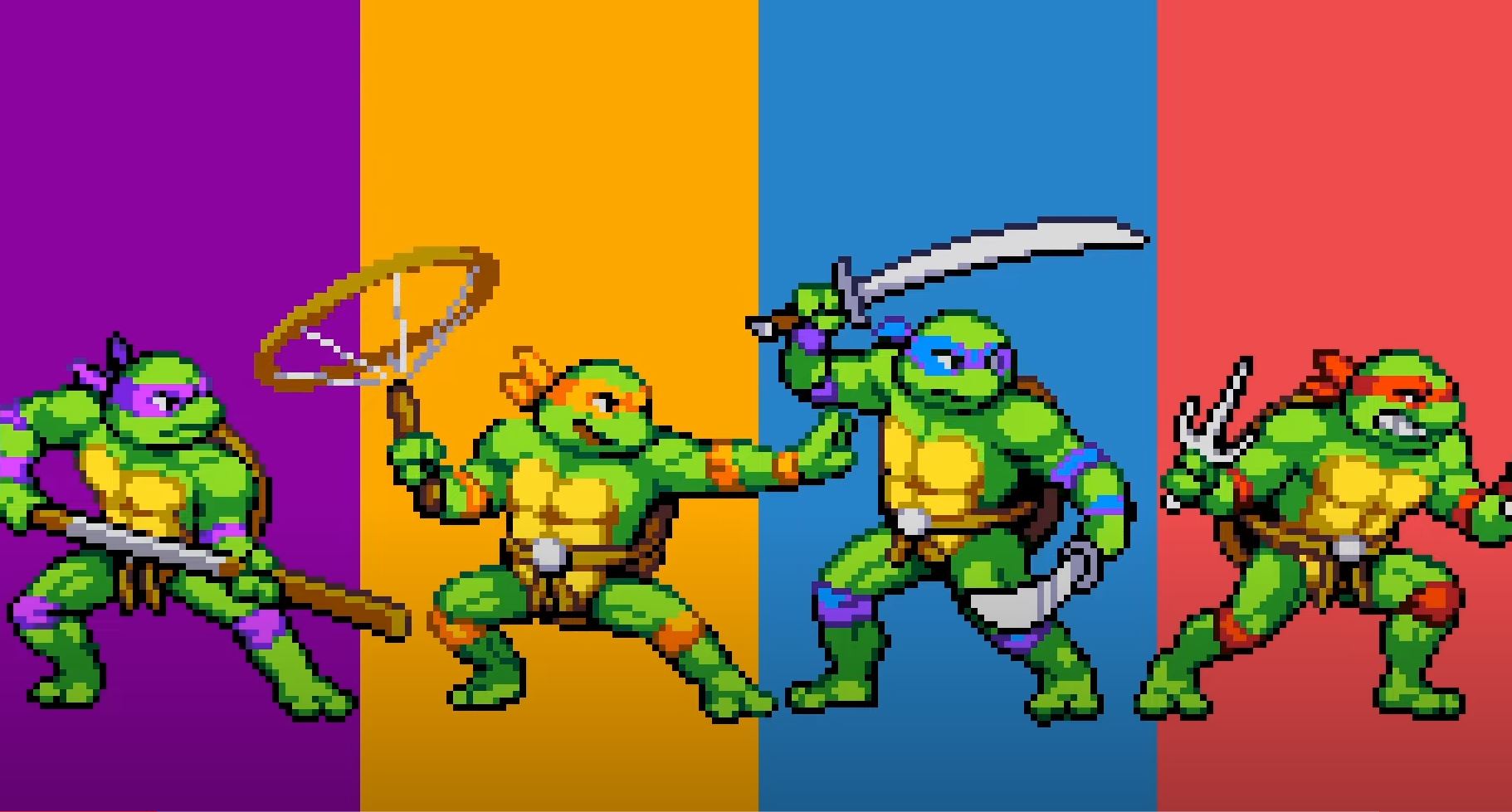 Of all the new trailers and announcements from today’s Indie World Showcase from Nintendo, one that caught our attention was Teenage Mutant Ninja Turtles: Shredder’s Revenge. Today’s trailer gave another glimpse at gameplay and enemies in Dotemu’s highly-anticipated brawler.

We first learned of this project’s existence a little over a month ago when the reveal trailer was first released. Expectations are high for several reasons. First, Dotemu was responsible for the delightful Street of Rage 4 release last year that redefined how good a nostalgic return to the beat-em-up genre can be. Second, fans have been clamoring for a return to the classic Ninja Turtles arcade games of the past for more than twenty years.

Today’s trailer gives a closer look at how the minute-to-minute gameplay will operate. Many of the shots are zoomed in to give a better view of the all-new pixel art. From the Ninja Turtles themselves to the Foot Clan and city street environments, the visual styling of this project is spot-on.

While no specific release date has been set yet, Teenage Mutant Ninja Turtles: Shredder’s Revenge is set to make an appearance on Xbox One, Xbox Series X, PS4, PS5, Nintendo Switch, and PC.