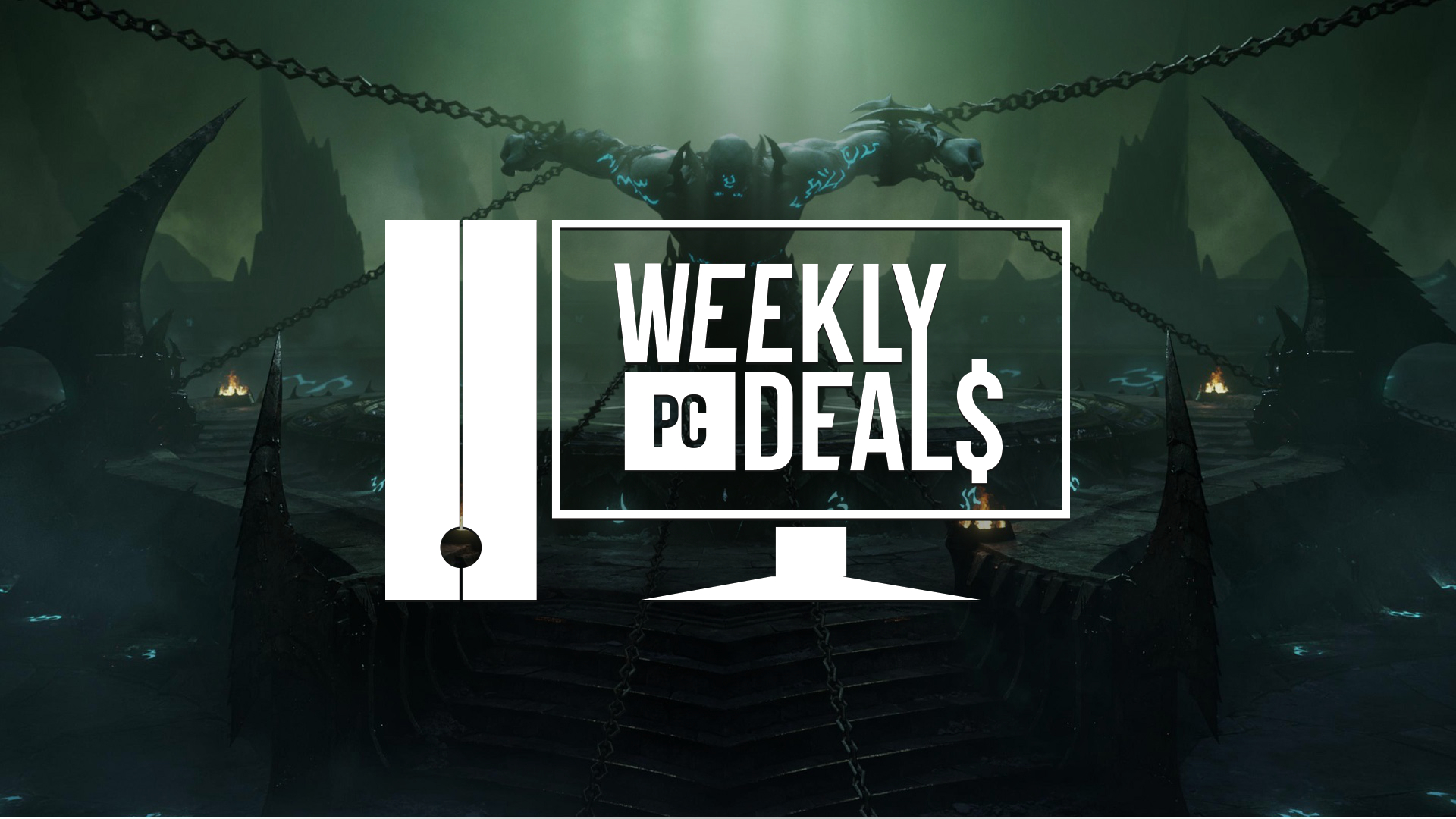 It's been almost a month since BlizzConline and Blizzard is preparing to move forward with World of Warcraft: Shadowlands' next big update. There's still no release for the 9.1 update, better known as Chains of Domination, but if you want to start gearing up for it now, World of Warcraft's Shadowlands expansion is on sale right now. It's not everyday that WoW expansions get a discount, so consider jumping in if you haven't already.

Elsewhere, Steam has a deal on the Metro Franchise, but if you're watching your budget, the original Metro 2033 is free to own right now. Make sure to claim it before Monday. Also, Fanatical's Spring Sale continues, Ubisoft is offering some great deals on their co-op games, and the Humble Store is honoring female heroes, as well as gods and monsters.

The Fanatical Spring Sale has begun. There are over 1,000 deals available with Flash Deals happening everyday. Select a free gift when you spend at least $10!

Subscribe to Humble Choice for $14.99 for three games a month or $19.99 for nine games a month. For the month of March, select between Control Standard Edition, XCOM: Chimera Squad, ELEX, Kingdom: Two Crowns, WWE 2K Battlegrounds, Hotshot Racing, Peaky Blinders: Mastermind, Cyber Hook, Pesterquest, Wildfire, Boreal Blade, and Ageless. DRMs vary. Humble Choice members also save extra on most purchases from the Humble Store. Plus, Premium and Classic members will receive all 12 games. Premium is also down to a $12 promotional rate! This offer is only available until April 6.