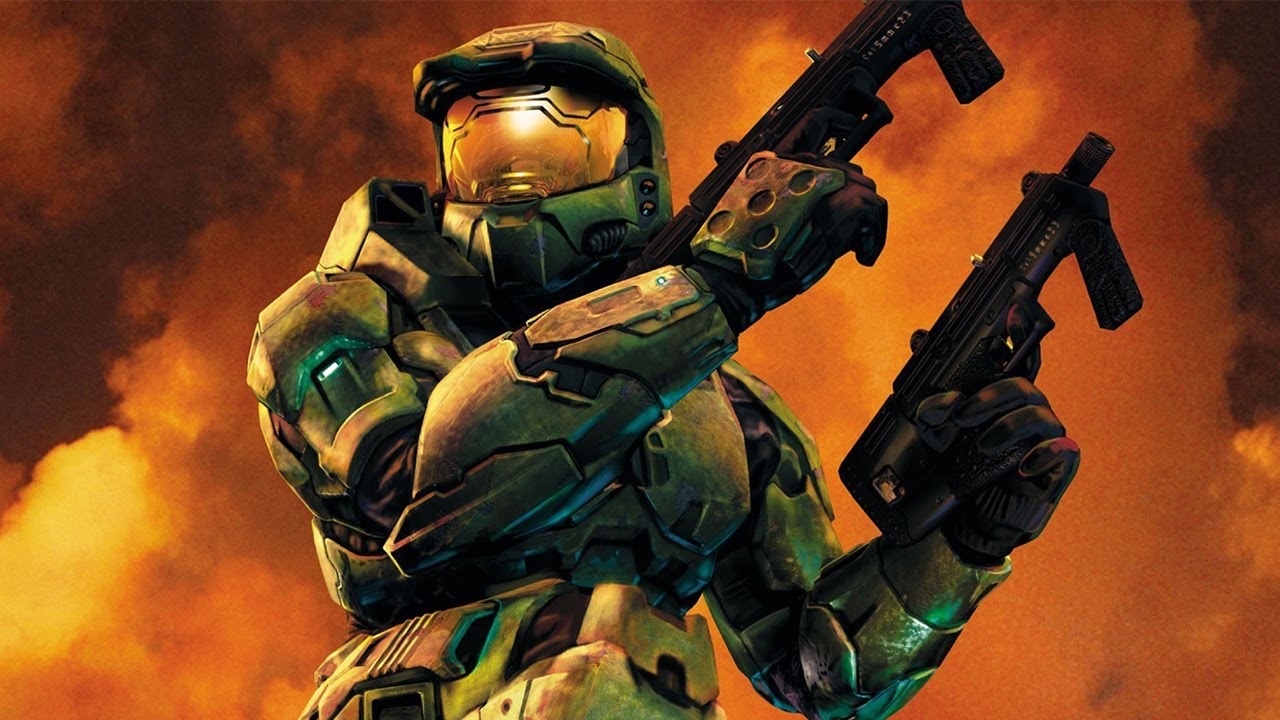 Ever since Halo 2, playing with a pair of guns and stepping into the boots of Elites as either playable enemies or allies has been an ongoing thing in the Halo games. Unfortunately, it would seem it’s not something that’s coming back to Halo Infinite, at least at launch. The developers at 343 Industries claims it’s not completely off the table, but it’s not something the team is planning at this time either.

“I think we have a team where we can do anything, but we can’t do everything,” explained Lead Sandbox Designer Quinn Delhoyd. “We wanted to really focus down on the weapons, gunplay, grenades, melee… and where we wanted to put that bet was on bringing equipment back. So right now, dual-wielding isn’t necessarily there, but that’s because we’re trying to focus on all the other things.”

In a following question, Delhoyd would go on to explain similarly that the Elites, also known as the Sangheili race, were a similar cut to focus on what the priorities the team is pursuing.

“This is a Master Chief story and a Spartan story, especially in multiplayer,” Delhoyd continued. “We wanted to make sure we focus on how Spartans battle against each other, make sure it feels fair and that it’s competitive and balanced.”

That said, Delhoyd would go on to say that things are not exactly off the table permanently.

It’s a bit of a bummer, especially for fans who might have been hoping for the return of characters like The Arbiter, or even just to lay some Sangheili smackdowns in multiplayer. That said, 343 definitely seems to have an idea of where it’s headed with the game leading up to launch this Fall 2021. Even without these features, Halo Infinite is looking like one of the more ambitious efforts of the series yet. Duel-wielding Elites or not, we’ll see if it lives up to the promise later this year.