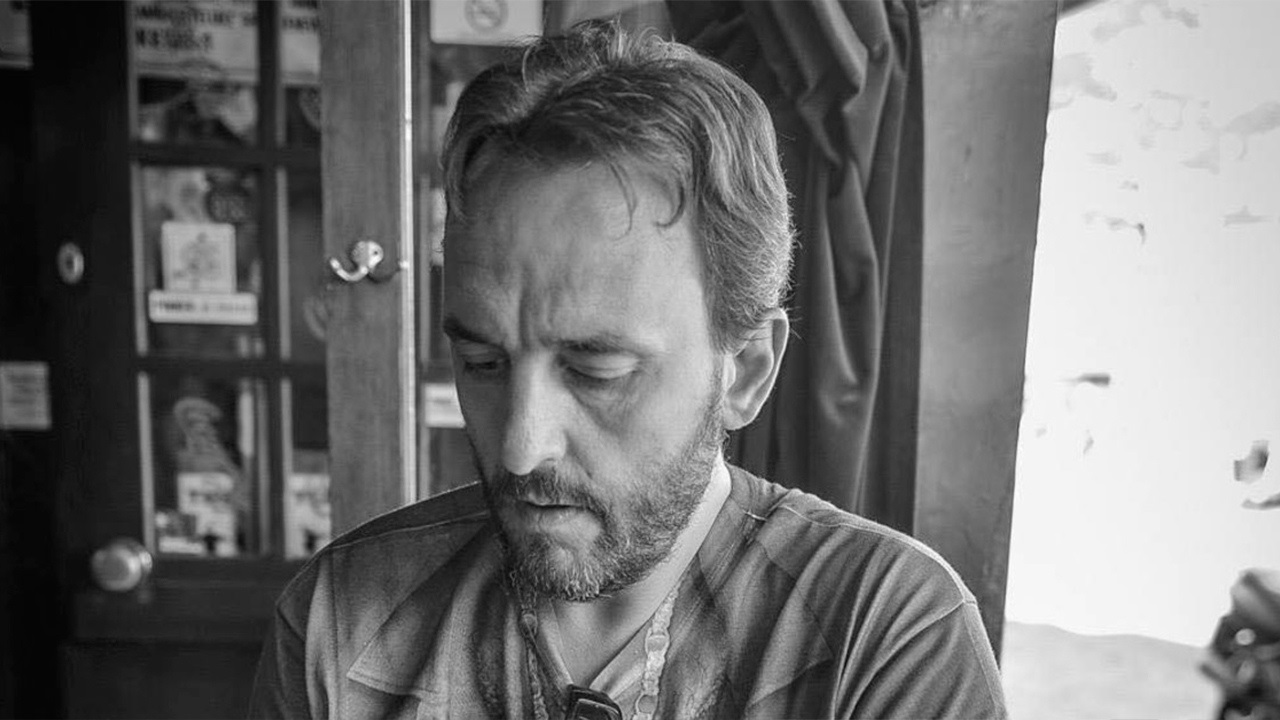 Rockstar Leeds founder Gordon Hall has passed away at 51

The gaming industry mourns the passing of another stellar talent in the industry this week. Gordon Hall, who helped found Rockstar Leeds in 1997, was instrumental in a number of Rockstar projects, and was a chief creative officer of Activision Blizzard’s mobile department recently passed away. He was 51 years of age and is survived by his son, James Hall.

The news of Gordon Hall’s passing came recently out of the Yorkshire development scene where he was active, as reported by GamesIndustry.biz. Hall got his start in founding Möbius Entertainment in 1997. After working on Game Boy ports of Rockstar titles with the company, it would acquire Möbius, rebranding it to Rockstar Leeds. From there, Gordon Hall oversaw the likes of Grand Theft Auto spinoff titles including Liberty City Stories, Vice City Stories, and Chinatown Wars. He also lent expertise to the development of Red Dead Redemption and L.A. Noire. Gordon Hall went on sabbatical to study microtransactions from 2011 to 2013, but returned to the industry soon after. He was chief creative officer at Activision Blizzard Mobile before his passing.

Gordon Hall had a hand in a lot of major projects in the industry, whether upfront or behind the scenes. Several high-level voices in the industry spoke to his expertise and talent following his passing.

“Gordon was simply brilliant to be around, incredibly motivating and ever positive,” said Five Aces Publishing business development lead and Team17 co-founder Martyn Brown. “His pursuit of excellence was staggering and he formed a great, trusting bond with those who chose to work (hard) alongside him. As a close friend, he was truly inspirational and socially speaking a real energetic one-off who could endlessly entertain at the drop of a hat, holding everyone in the palm of his hand. Gordon will be very sadly missed.”

Shacknews also offers condolences to the friends and family of Gordon Hall in this difficult time.