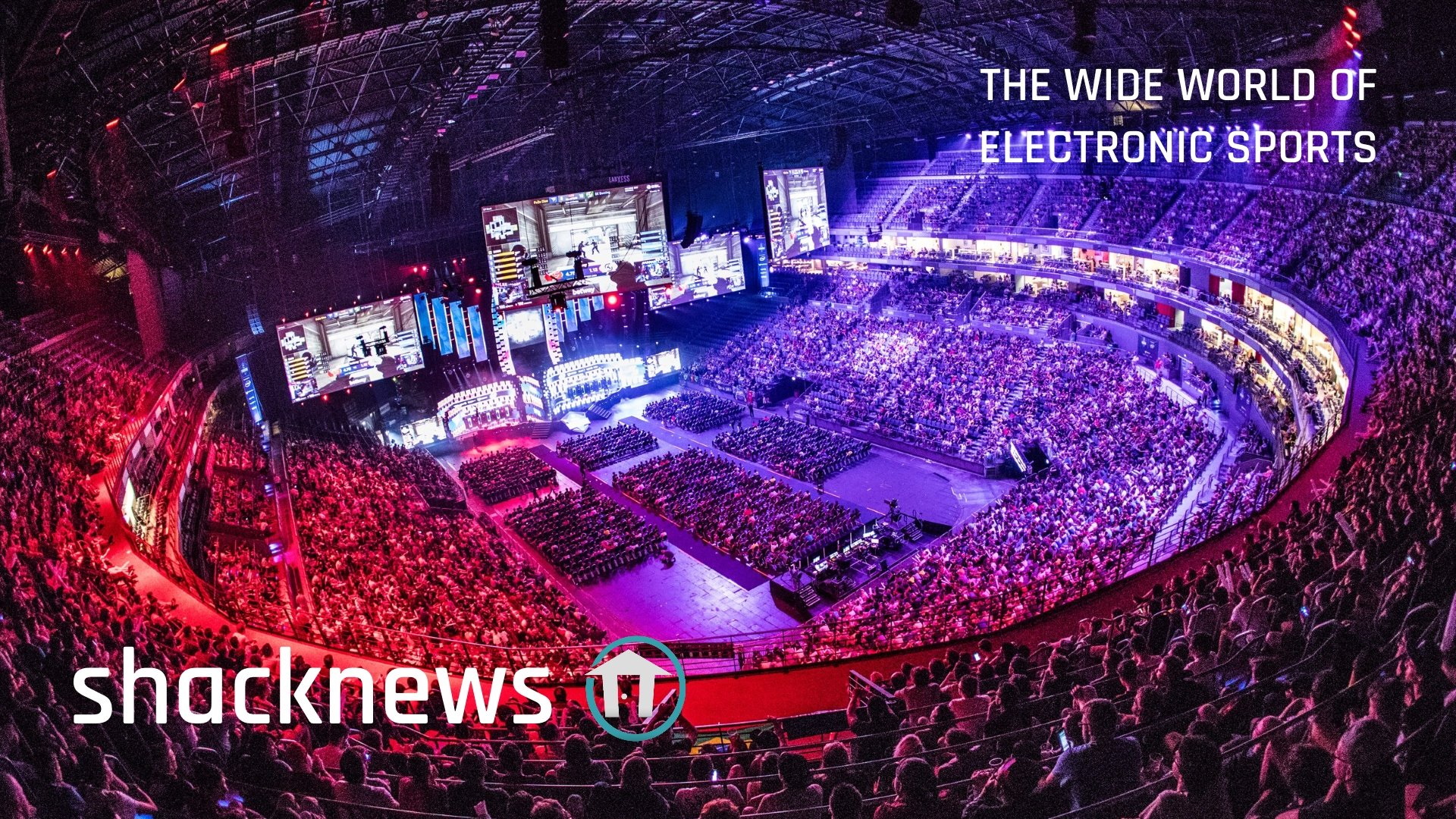 It's time for another round of the Wild World of Electronic Sports. Hosts Blake Morse and Bryan Lefler will again talk the biggest and wildest stories from electronic sports around the world with director, Chris Jarrard. Shacknews Twitch is the best place to be for the biggest stories in gaming, so join us live to discuss the past week in esports.

This week's episode will feature segments about big money and little money in esports. First up is Bally's and a $100 million dollar acquisition offer, and then we have a story about upcoming esports tournaments at the University of Kentucky. Next up, Riot Games of course can't go a week without being mentioned, so we'll brush up on the latest from the LCS and a new warm-up mode for Valorant. Rounding out the day, we'll show you a new zero-to-death combo with the latest Super Smash Bros. Ultimate fighter and some big signings in the world of electronic chess.

Thank you to everyone that stops by Shacknews Twitch to support our livestreaming efforts. We appreciate everyone that does it for Shacknews; whether you're lurking in chat, talking with the hosts, or maybe sharing our streams on social media. If you'd like to support a little more, please consider a monthly Twitch subscription to our channel. Check out our handy guide on Prime Gaming to help get started!