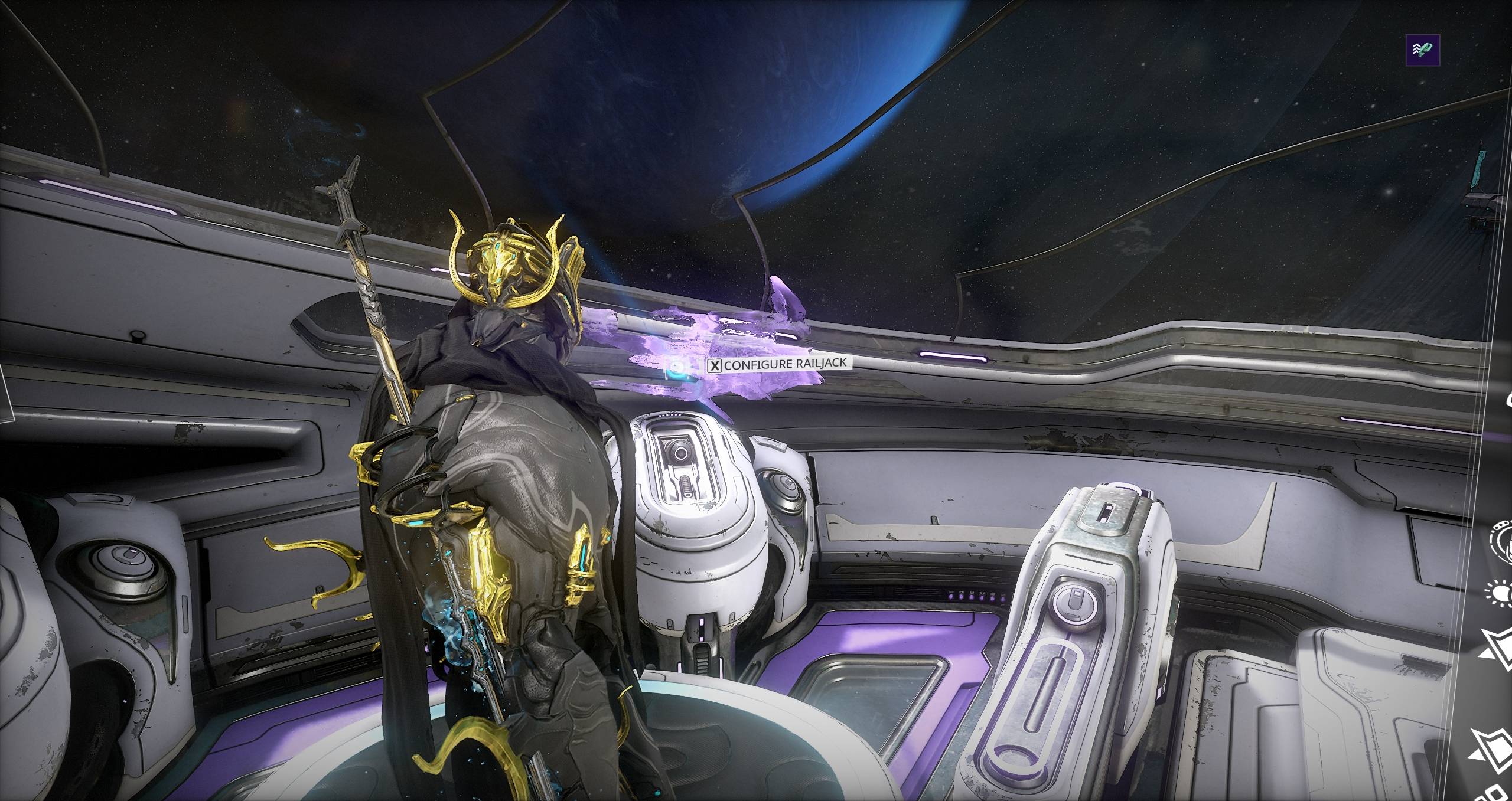 Each week, the team over at Digital Extremes prepares a livestream for players of its hit loot shooter Warframe. These streams, known as Dev Workshops, keep the community in the loop on the game’s latest developments and upcoming content rollouts. This week’s Dev Workshop was focused on the impending overhaul to Railjacks. Digital Extremes says every part of the Railjack experience got a pass from the team and the new changes, in addition to new mission content, will go live next week as part of the 29.10.0 Update.

The exhaustive list of changes coming in the 29.10.0 update is fully detailed in this week’s Dev Workshop stream. Additionally, players can scan through a transcribed version of the changes on the official Warframe website.

The standout changes to the Railjack experience are a rebalancing of the cost and time investment required to build a Railjack (for Tenno who have yet to do so as part of the Rising Tide Quest). The Avionics system is now gone entirely and has been supplanted by the Railjack Mods system. No longer will Tenno equip Avionics to the Railjack itself, but rather into the PLEXUS, which will be carried into all Railjack missions.

The following node changes are lifted directly from the update blog:

The Nodes in the Railjack you know are split across Earth, Saturn, and the Veil Proxima. There’s choice, sure, but there’s no real meaningful choice with the only option being ‘Skirmish’ - or at least it seems that way until you memorize what Points of Interest live on what nodes. Then what? It comes down to too much repetition of a small set of nodes, and a lot of Railjack just being ignored. For what we believe to be the healthier new direction for Railjack, we are making some changes by removing some existing Grineer nodes. This includes the removal of the Gian Point node. A decision that was not made lightly, but in the interest of improving the variety of missions played we felt it was a necessary step. We’ve essentially taken what was good about Gian Point (a quick turnaround mission with a high Affinity reward) and put it into the objectives of Railjack itself, so that the diversity of content gets played in more than just one node over and over (and over) again. The addition of Corpus Proxima regions will introduce many new missions to play (and it’ll say more than ‘Skirmish’!). We’ll also be adding Corpus missions to the deep reaches of space in the Veil Proxima.

While no firm date has been set for the release of the 29.10.0 update, the team at Digital Extremes says it hopes to have it live for the PC version of the game within the next week or two.