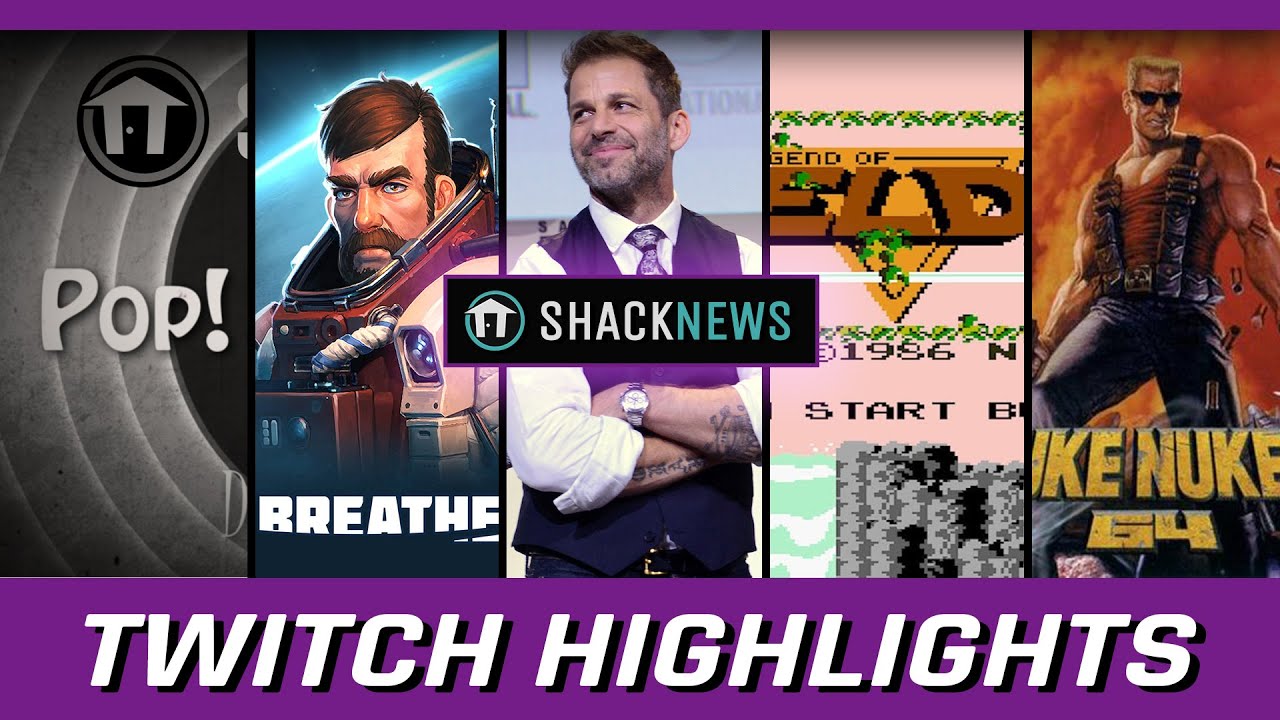 If you’re familiar with Shacknews, you know we love our livestreaming. With several ongoing shows covering a wide range of topics, we like to think that there’s something for everybody on our Twitch channel. However, it can be a tall task for any one person to watch every single minute of every stream, and thus Shacknews Twitch Highlights were born. Here, we cut together the best moments from the week in streaming for your viewing pleasure.

This week’s Shacknews Twitch Highlights begin with Pop! Goes the Culture! Abbreviated as PGTC, this is Shacknews’ weekly show where we discuss the most interesting stories in the world of movies, television, and more. It’s a departure from the gaming content you’re used to at Shacknews, and one of the newest shows in our lineup. In this episode, hosts Donovan Erskine and Greg Burke talk about the trailer for Pixar’s Luca, as well as the new Blue Beetle film that’s currently in development.

We then go to Stevetendo, where Shacknews staffer Steve Tyminski plays through some of his favorite titles in Nintendo’s extensive catalogue. In this video, we see Steve play through The Legend of Zelda. With the franchise celebrating its 35th anniversary this year, it’s a great opportunity to jump back in and shine some light on the game that started it all.

The video also includes the latest installment of Indie-licious, our weekly show where News Editor TJ Denzer highlights some cool indie games. In this episode, TJ plays Breathedge, a survival game set in outer space. We see TJ stumble his way through space, slowly figuring out how to not be killed by the elements.

That does it for this week’s Shacknews Twitch Highlights. To catch these streams live, you’ll want to follow us over on Twitch. For more highlight videos, subscribe to the Shacknews YouTube channel.