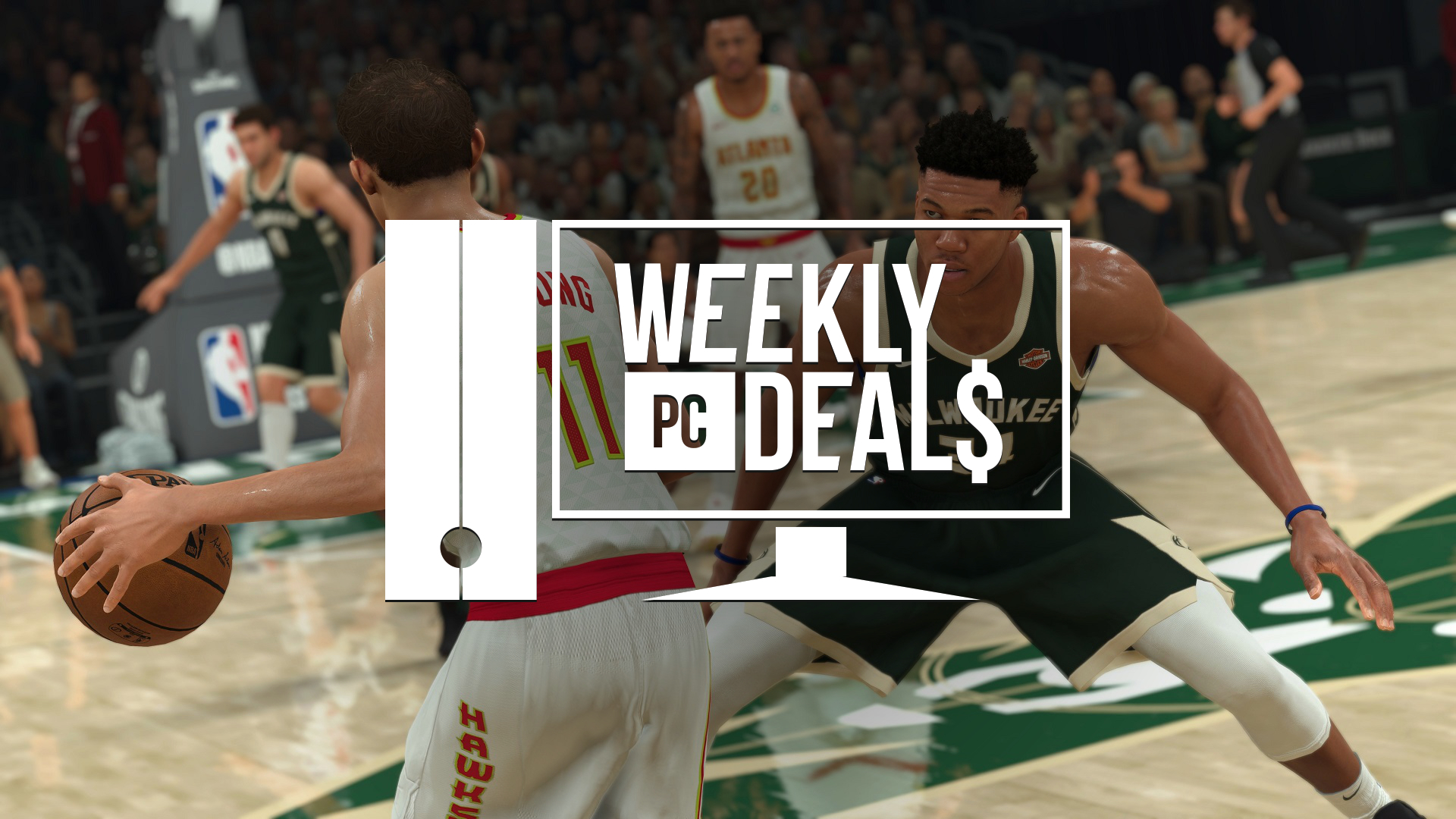 It still feels weird to have sports in the middle of COVID times, but the NBA has not only been operating (whether they've been operating well is up for debate), but the league is ready for the annual All-Star Game. It's not going to be the All-Star weekend that everybody's used to, but the game and the side events are still being held, nonetheless.

With that, 2K would like for people to jump into NBA 2K21 this weekend for free. You can jump into the game for the next few days on Steam without having to drop a dime. So be sure to check out all of the next-gen advancements that 2K has made… what's that? Oh. Right, the… next-gen update is only for consoles. Well… you're free to check out the old and busted game and you don't have to feel bad, because you're not paying for it! If that's no consolation, then here's Shaquille O'Neal going through a table for your entertainment.

Elsewhere, Call of Duty: Black Ops Cold War is still on sale on Battle.net to celebrate Season 2 of that game, Fanatical has kicked off its Spring Sale (which includes an introductory discount on Persona 5 Strikers), Loop Hero just released and is having an introductory sale across several retailers, and Hades has a modest discount over on Steam.

The Fanatical Spring Sale has begun. There are over 1,000 deals available with Flash Deals happening everyday. Select a free gift when you spend at least $10!

Subscribe to Humble Choice for $14.99 for three games a month or $19.99 for nine games a month. For the month of March, select between Control Standard Edition, XCOM: Chimera Squad, ELEX, Kingdom: Two Crowns, WWE 2K Battlegrounds, Hotshot Racing, Peaky Blinders: Mastermind, Cyber Hook, Pesterquest, Wildfire, Boreal Blade, and Ageless. DRMs vary. Humble Choice members also save extra on most purchases from the Humble Store. Plus, Premium and Classic members will receive all 12 games. Premium is also down to a $12 promotional rate! This offer is only available until April 6.

Or Pay $1 for Fallen Enchantress: Legendary Heroes. Pay more than the average $8.24 for The Political Machine 2020, Siege of Centauri, and Ashes of the Singularity: Escalation. Pay $12 or more to also receive Star Control: Origins Galactic Edition and Offworld Trading Company (w/Jupiter's Forge and Limited Supply DLCs). These activate on Steam.