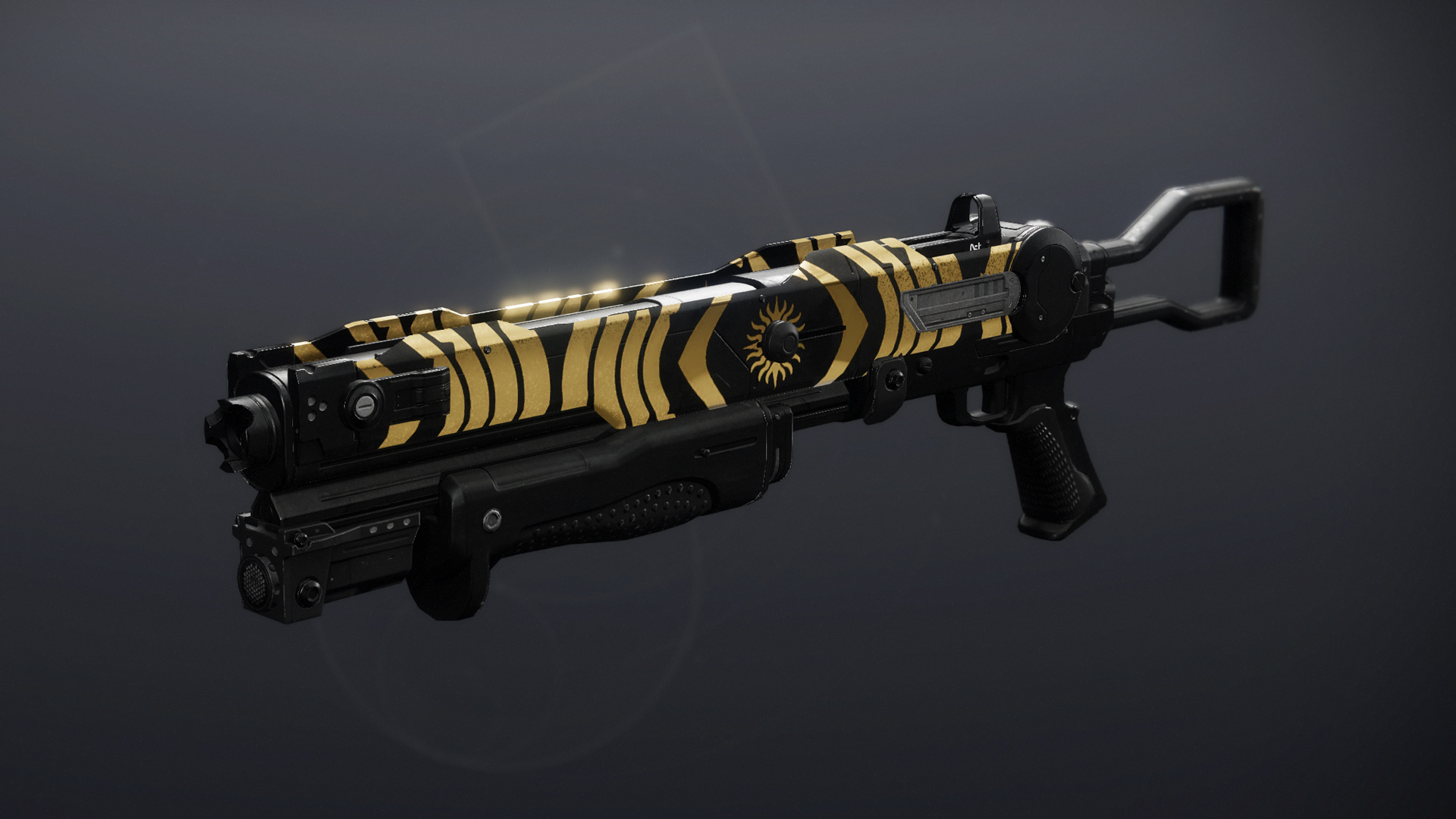 Astral Horizon is a pretty powerful Shotgun in Destiny 2. This Trials of Osiris weapon might not be as popular as Felwinter’s Lie, but with the right god roll, Astral Horizon can be quite competitive in Crucible and even fun to use in PVE. Unfortunately, as with all weapon rolls, it’s going to come down to how lucky you are with your drops.

Astral Horizon is a Shotgun that sits in your Kinetic slot that needs Special ammo. Because it’s not in your Energy slot, it’s not as popular as Felwinter’s Lie, but it can certainly compete with the supremely powerful shotty. For the most part, a god roll Astral Horizon will come down to pushing out that Range stat as much as possible while also tightening up that pellet package.

For PVP, an Astral Horizon god roll will want to focus on the Range stat. The Impact of this Shotgun is already quite high, and with not a lot of damage-increasing perks (that are easy to proc in Crucible) and with no real need to worry about Stability, Range is king.

Firstly, the Barrel perk should be Full Choke or Rifled Barrel. Full Choke doesn’t increase the range but it does tighten the pellet spread, ensuring more of the buck hits the opponent. On the other hand, Rifled Barrel bumps the Range out at the cost of Handling.

For the Magazine, Accurized Rounds will further increase that Range stat, making it more of a nightmare for other players. You could also go with Light Mag for the smaller Range buff and extra Reload Speed, but that’s not really necessary thanks to one of the available perks.

Now, Pulse Monitor is an odd one. It’s not one I find myself using a lot but it’s likely a great option for Crucible players. Whenever you take critical damage, Astral Horizon will be reloaded, even when stowed. This can come in handy if you’re stuck fighting a few players with your ammo running out. This perk will also ensure you get to circumvent any sluggish reloads.

Finally, Killing Wind is great. Kills boost mobility, weapon range, and handling for a short duration. This means your increased Range stat gets better after a kill. Alternatively, you might consider Opening Shot for that bonus accuracy and range on the opening shot.

While Astral Horizon shines as a PVP weapon, it can also be fun to use in PVE content. Keep in mind, it does sit in your Kinetic slot, which means you’ll be limited to Energy weapons that use Primary ammo – like Shadow Price.

There are a few perks that make for a great Astral Horizon god roll in PVE. Firstly, the Barrel could be Smallbore for the bonus to Range and Stability or you might like the PVP option of Full Choke. Ultimately, you shouldn’t be too worried about the Stability and Handling, as it’s not likely you’ll be firing fast enough to be concerned about a kick – after all, this isn’t the Fourth Horseman.

On the Magazine side of things, Assault Mag will help with some Stability and increase the RPM. Now, the real winner here is the boost to the rate of fire, which will couple nicely with Trench Barrel.

Auto-Loading Holster is just such a nice perk that it’s hard to look over. The other perks aren’t as great for PVE, as you likely won’t be sitting on your charged abilities for long enough to take advantage of Surplus. Pick up some ammo, swap to your Energy, and then whip it back out.

Finally, Trench Barrel increases weapon damage, handling, and reload speed after a melee hit. This lasts for three shots, which will happen quickly with the Assault Mag perk. An alternative here might be Demolitionist as kills with Astral Horizon will get you grenade energy and then throwing said grenade will reload the weapon.

Astral Horizon is a powerful Shotgun that sits in your Kinetic slot in Destiny 2. As far as Shotguns go, an Astral Horizon god roll is certainly worth farming for, especially if you plan to use it in Crucible. Take a moment to look over the Shacknews Destiny 2 guide to find more Trials of Osiris weapon recommendations and other god roll suggestions.