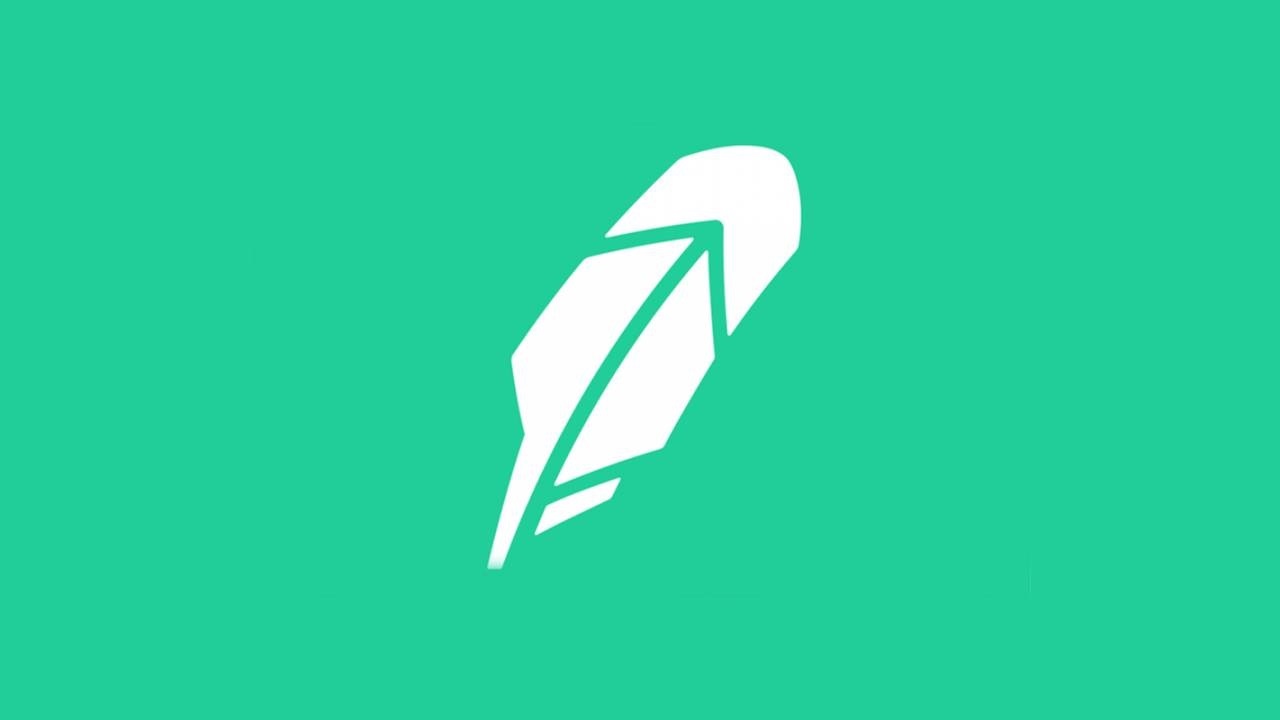 As the trading frenzy has gone on with GameStop, other retail stock, and cryptocurrency prominently throughout the early months of 2021, Robinhood has found itself regularly at a center point of the conversation. The public trading platform has infamously gone hand in hand with GameStop stock in particular as it acted to try to curtail volatility of said stock in order to protect its interests. Now, it would seem Robinhood may be entering public trading itself as recent reports suggest it could be putting up a confidential initial public offering as early as this March 2021.

Word of Robinhood’s alleged IPO was recently reported via Bloomberg. According to the reports, Robinhood has apparently chosen the Goldman Sachs Group to aid it in preparing its IPO. In its IPO, Robinhood may be valued at around $20 billion and it could be expected as early as March 2021.

Robinhood has been nearly inseparable from the ongoing situation in which groups like Subreddit r/WallStreetBets put forth a concentrated effort to raise the price of GameStop stock. As the stock skyrocketed massively to over $400 a share, Robinhood moved to cease trade on the stock and place artificial limitations on trade of GameStop and other volatile retail stocks. It was such a fracas that it got the attention of various government officials and eventually Robinhood was pulled into a US congressional hearing regarding short trading. Even so, Robinhood also raised billions in capitol from its investors and shareholders to cover losses and regain some stability in the situation.

There’s still arguably a lot of volatility surrounding Robinhood as GameStop stock remains unpredictable and the company faces a lawsuit from the family of a trader who took their own life. Nonetheless, it would appear we could see Robinhood enter the public market with its IPO later this month. Stay tuned as we continue to follow this story for further updates.