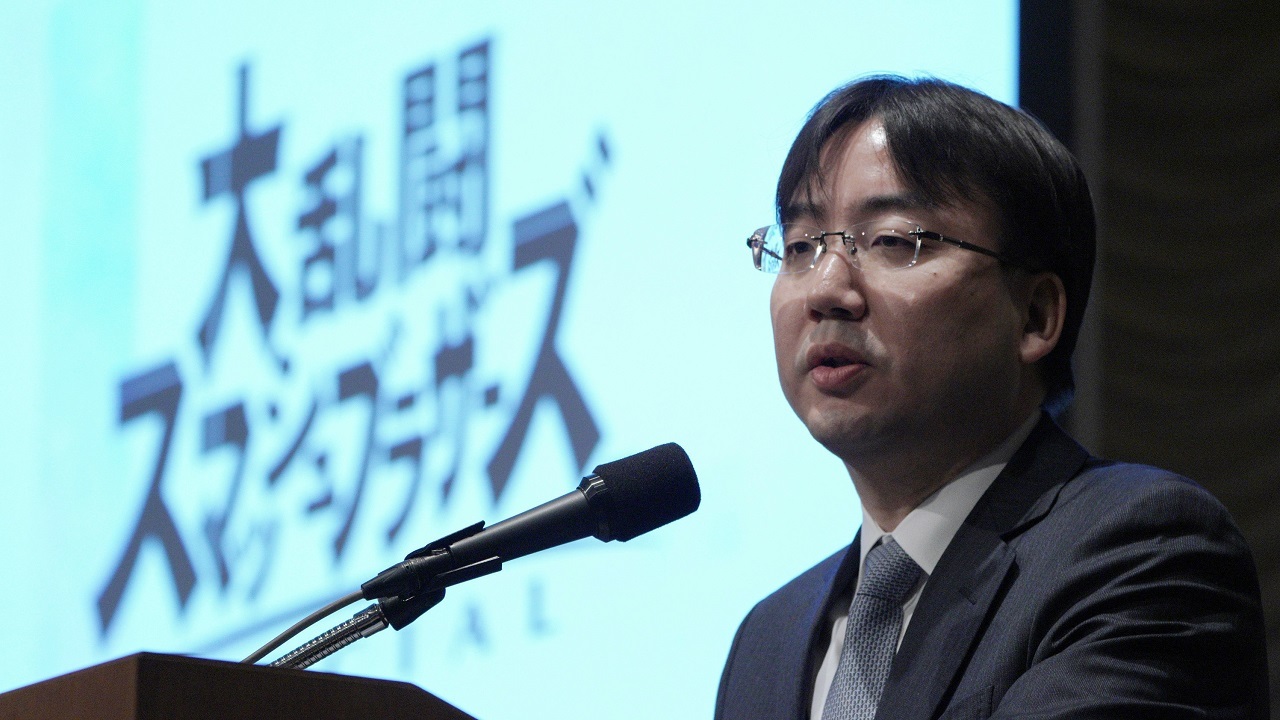 Currently, Nintendo’s overall gaming empire is guided by President Shuntaro Furukawa and has been since 2018 when he took the reins from preceding president Tatsumi Kimishima. Furukawa has had some big shoes to fill, especially considering those shoes were once filled by the creative and beloved Satoru Iwata, but Furukawa doesn’t lose sight of the legendary figures that have been in his role before him. In a recent interview, Furukawa shared how previous presidents have helped shape his own leadership.

Shuntaro Furukawa addressed the philosophies of previous Nintendo leadership and how it helped mold his own in a conversation with Nikkei, roughly translated by NintendoEverything. According to Furukawa, there were bits and pieces from Hiroshi Yamauchi, Satoru Iwata, and Tatsumi Kimishima he has worked to adapt into his own style of leadership.

“Regrettably, I never spoke directly with Mr. Yamauchi,” Furukawa explained. “However, I’ve heard all about Yamauchi’s philosophy from Iwata and his successor Mr. Kimishima. At management policy briefings, I say ‘Entertainment is valuable because it’s different to other things [we do in life]”, but these are Yamauchi’s words. He laid out a universal way of thinking for us which is the foundation of the current Nintendo.”

Iwata was an interesting one, according to Furukawa. It would seem Satoru Iwata did not want other Nintendo employees or management to do things like him, but rather discover their own approach to development or business.

“[Iwata] didn’t like the fact there are people still at Nintendo who say, ‘I learned this from Mr. Iwata,’” Furokawa continued. “We’re confident that Iwata himself wouldn’t approve of that, so that’s why we keep that close to our hearts… His style isn’t something that anyone can imitate. It’s better to do what you can do in your own way.”

When Iwata unexpectedly passed away in 2015, it left a huge gap in Nintendo’s leadership. Iwata was a beloved source of leadership and creativity for many throughout the company and, indeed, throughout gaming. Nintendo leaders like Reggie Fils-Aime have discussed at length how Iwata’s death affected their philosophies and career. This is where Kimishima’s leadership influenced Furukawa. Given Iwata’s personal beliefs and disposition, Kimishima believed that the way forward was for the company to evolve in a way that could progress without Iwata’s strong character and personality powering it.

“[Kimishima] worked on changing the way the company works so that it can be run without Iwata’s charisma. My plan is to proceed down that route.”

It’s interesting to see how various aspects of previous leadership influenced Nintendo, and given the company’s continued success in the recent years (especially in 2020) since Furokawa took over, it seems to be on the right path. With a decent looking 2021full of anniversaries lined up, we’ll see if Nintendo can keep its stride and continue to move the gaming industry as it did last year.