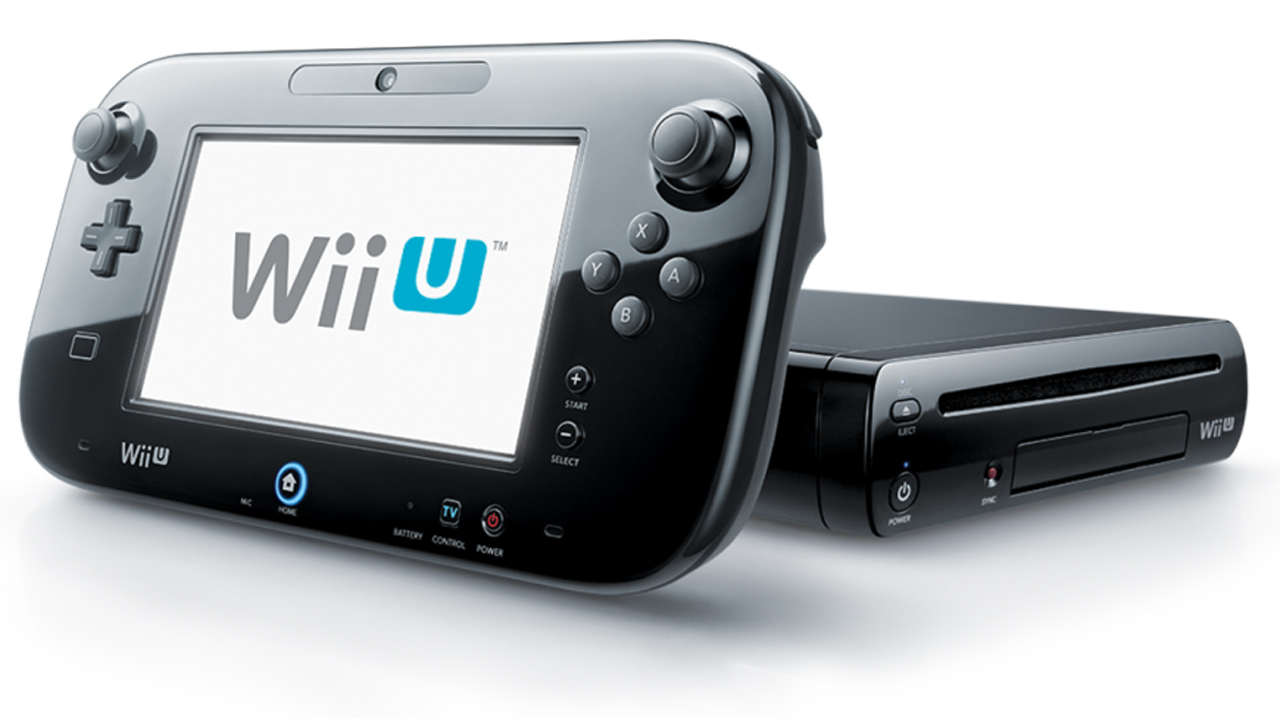 That’s right, it’s been almost two years since the Wii U has received a firmware update but another one is now available. So much has happened in 2019. For starters, 2019 marked the two-year anniversary since the Wii U was discontinued, but that hasn’t stopped Nintendo from releasing today’s Version 5.5.5 U update for the system.

Brought to our attention by the omniscient Wario64, the latest firmware update for the Wii U is labelled Ver 5.5.5 U on the official Nintendo Support page. This update, much like the previous four updates listed, looks to improve the system stability while also making other “minor adjustments”. You can see the patch note below:

Improvements to system stability and usability

There’s not a whole lot to read into here. It’s certainly incredible to see Nintendo continuing to support a console several years after it has been discontinued. While most people have likely moved on to the Nintendo Switch, there are still those that use the system and likely appreciate the support.

If you’ve still got your Wii U kicking around, maybe plug it in, download the Version 5.5.5 U firmware update and play through some Super Mario Maker one last time. Make sure you keep it locked to Shacknews for the latest on Nintendo’s hit consoles.