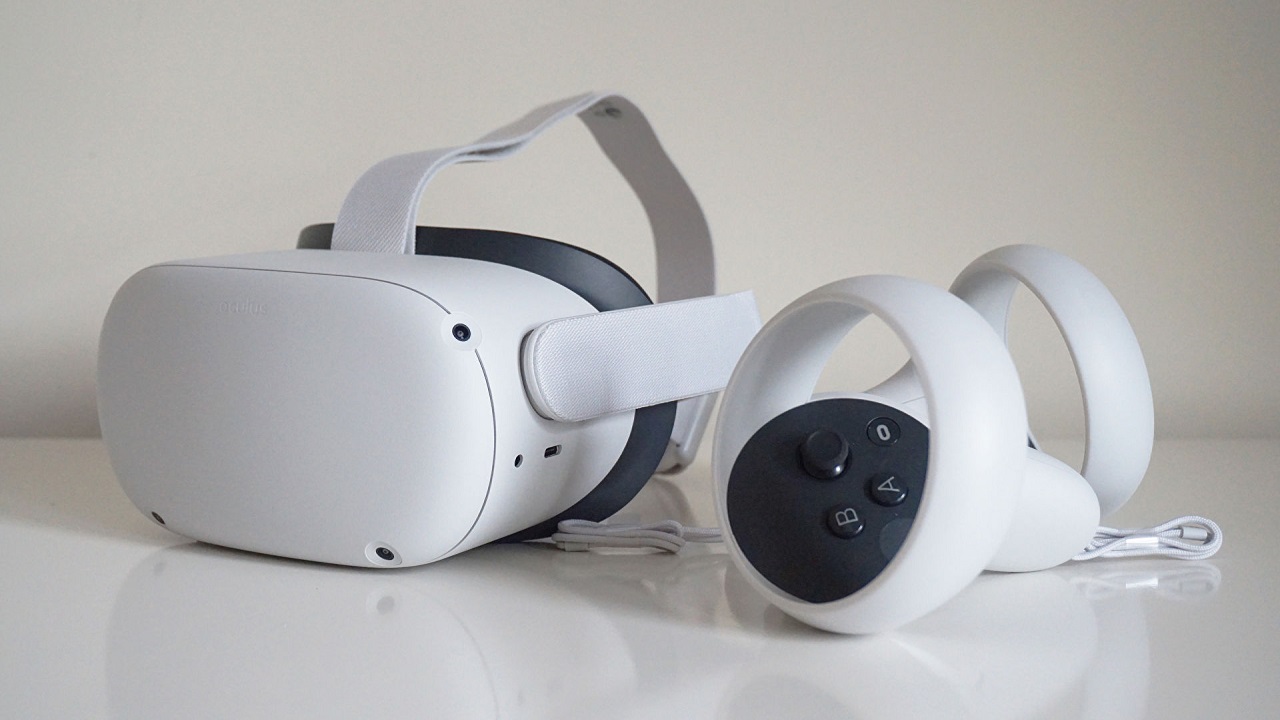 Since the very launch of the Oculus Quest 2 standalone VR headset, a 120Hz refresh rate has been one of the promised features set to come to the device. A few other features have come out since in various updates, but according to Oculus and Facebook themselves, March is the month we could see the supposed refresh rate upgrade make an appearance.

This possibility comes from Facebook and Oculus’s own development roadmap for the Oculus Quest 2, which lays out the expectation of features for the device month by month, as well as the developers’ confidence in having the feature ready to roll. A quick look under the “Upcoming 3 Months” header shows “120Hz Refresh Support (EXPERIMENTAL)” on the ledger for March, and the confidence level in having the feature ready to roll is listed as Medium. The update will reportedly come in two stages. One will be a toggle for developers to be able to enable 120Hz support in their apps and the second will be consumer-side, with users having the option to toggle 120Hz support on and off in said supported apps.

It was back in November 2020 that Oculus and Facebook finally completed the update and rollout of 90Hz support for the Oculus Quest 2. Since then, the developers have focused on other matters. More recently, developers got the option to be able to sideload apps into use in the Oculus Quest 2 without Oculus Store approval, alongside a few other updates meant to streamline the developer to consumer process of app delivery. Predictive text and voice typing upgrades are also high on the priority list for upcoming features on the Quest 2.

Nonethless, whether it’s in March 2021 or perhaps just barely beyond it, it seems like the supposed 120Hz refresh rate update for the Oculus Quest 2 is right around the corner. Stay tuned as we continue to follow this story for the latest update and accompanying patch notes.