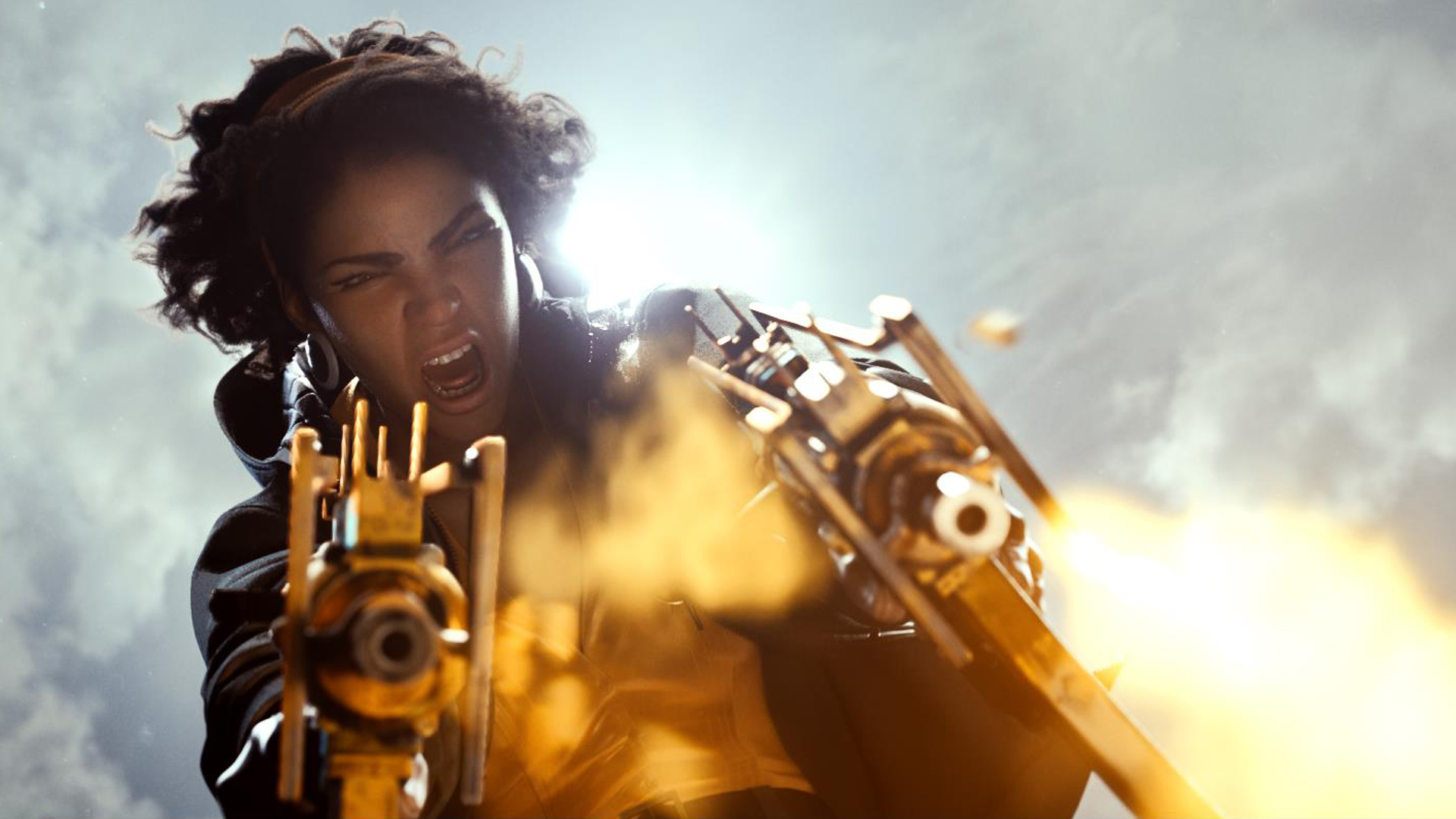 Of the most anticipated game releases of this year is Deathloop. Developed by Arkane Studios, this action-adventure game finds players stuck in a time loop as they work to take down eight deadly targets. A new video released by publisher Bethesda provides us new story details and breaks down what players can expect in the upcoming murder puzzle.

Released as a part of IGN’s Fan Fest, Bethesda shared the video, titled Deathloop Explained to its YouTube channel. Here, Game Director Dinga Bakaba talks about the story in Deathloop, as well as the time-based murder puzzle. “In Deathloop, you wake up on the shores of Black Reef, trapped in an endless time loop that makes the island and its inhabitants repeat the same day over and over,” Bakaba shares. “To escape, you’ll have to kill eight targets before the day resets.”

These eight targets are called The Visionaries, a diverse group that shares one crucial similarity - a pension for crime and murder. These Visionaries are spread amongst four districts and four time periods in Black Reef. The developer shows how players will be able to manipulate the world and characters around them in order to line their targets up perfectly.

In the video, Bakaba also briefly talks about Juliana, the rival assassin that’s also active on the island of Black Reef. In addition to plotting against eight targets, players will also need to be constantly aware of Juliana’s actions and whereabouts. The developer describes her as “the most powerful Visionary.”

This breakdown comes just after we got a new trailer for Deathloop at Sony’s recent State of Play event. The game is set to launch on May 21 exclusively for PS5. For more on Deathloop, stick with us here on Shacknews.