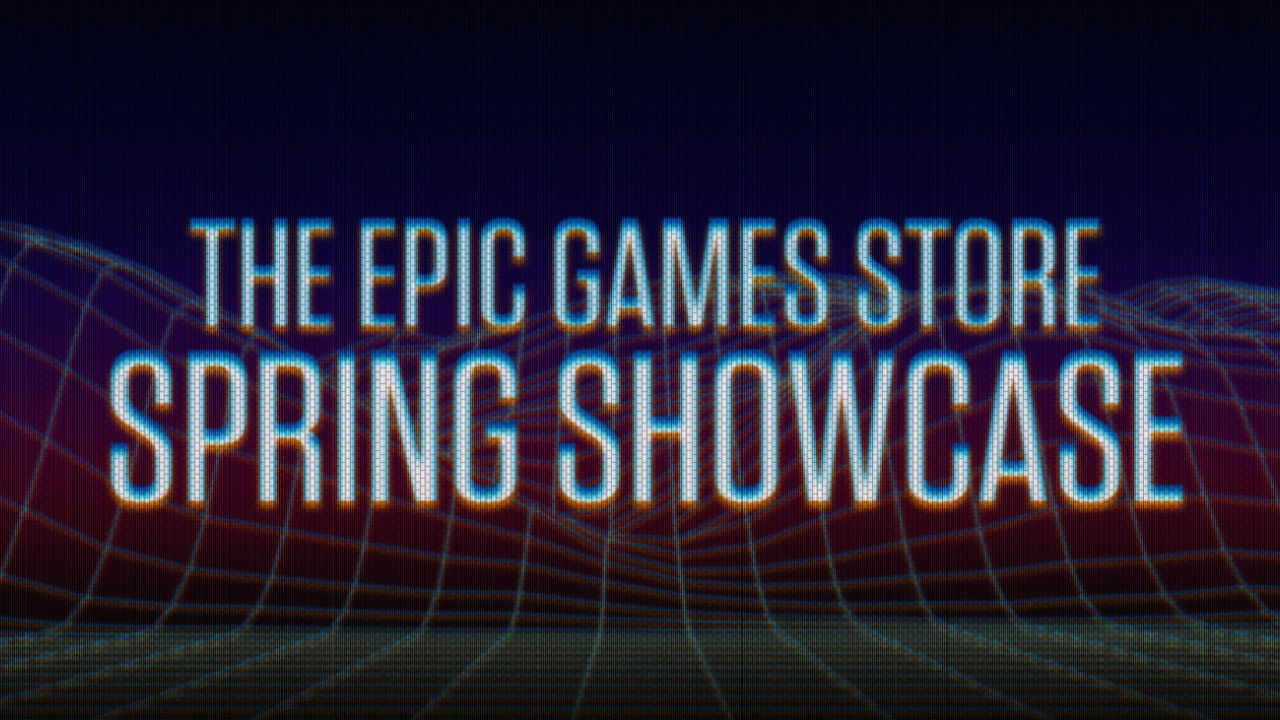 Steam’s Game Festival February 2021 edition has come to an end, and in its wake, Epic Games is stepping up to the plate to show off some new stuff coming to its store. The Epic Games Store Spring Showcase and Sale has been announced, promising announcements, reveals, and deals on some key games for the platform. As far as the Showcase goes, we’ve got the lowdown on where and when to watch it go down right here for you.

That’s not all, Epic Games is also having a sale in its store on some primo games, discounting several titles by a substantial percent.  Much like the Epic Games Store Spring Showcase, the sale will kick off on February 11, 2021 at 11 a.m. PT / 2 p.m. ET. Then, you can find a list of some of the titles on sale just below.

With the Epic Games Store Spring Showcase coming pretty shortly, we expect some delightful new games coming to the EGS platform. Games like Assassin’s Creed Valhalla and Hitman 3 have recently launched as Epic Games Store exclusives and we expect we could see some similar caliber announcements during the showcase. Stay tuned or watch along with us when it goes live.