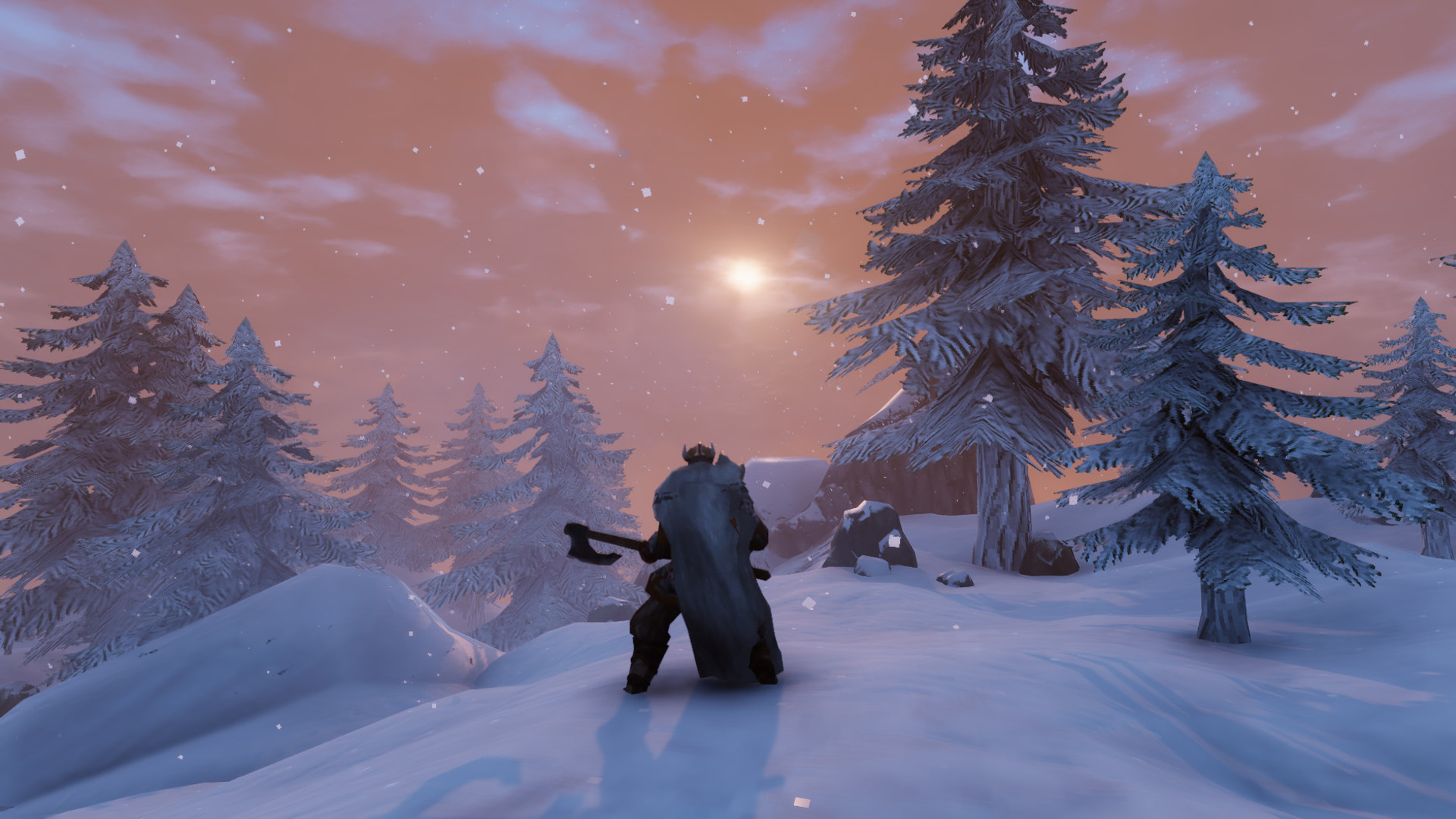 How to get Wolf Armor - Valheim

As you progress in Valheim, you’re going to come across more enemies and challenges that you’ll need to approach head on. One of the best ways to prepare yourself is to craft higher-tier armor, like the Wolf Armor. In this guide, we’ll show you how to craft Wolf Armor, as well as touch on why players will want to seek out this set as quickly as possible.

How to get Wolf Armor - Valheim

Wolf Armor is one of the mid to late game armor sets, which players can only obtain by finding Silver. The easiest way to do this is after defeating Bonemass, the game’s third boss. Defeating Bonemass will reward players with the Wishbone, an equippable item that can be used to pinpoint the location of underground treasures, including Silver Veins. You can find Silver without the Wishbone, however it is much more difficult due to the way Silver often spawns under the surface of the biome.

Like Bronze and Iron, Silver is an important metal used to craft various pieces of armor, tools, and even weapons. Once you have defeated Bonemass, equip the Wishbone and make your way up to the Mountain biomes. If you haven’t discovered any Mountain biomes yet, then you’ll need to do some exploring.

Run around the Mountain area until you see several green flashes push outward from your character. You can also hear an audible ping when the Wishbone picks up a nearby treasure of Silver Vein. After finding the first flash or ping, move around slower and wait for it to become quicker and brighter, this will help lead you to a Silver Vein, which you may need to dig down into the ground for. You’ll need an Iron Pickaxe to mine for Silver, so make sure you’ve already upgraded your tools before setting out.

Finding Silver is only half of the equation, though. You’ll also need Wolf Pelts to craft Wolf Armor. These are a bit easier to get, and you might have already gathered some. To find Wolf Pelts, simply head to any Mountain biome and look for Wolves roaming around. These enemies are tough, so come prepared with health potions, or even shoot at them from afar with an upgraded bow like the Huntsman Bow and upgraded arrows—like Ironhead Arrows.

Here’s what you’ll need to craft a full set of Wolf Armor:

You’ll also need to have upgraded your Forge, which can be done by building items like the Anvil, Forge Cooler, and Forge Bellows.

Crafting and wearing the Wolf Fur Cape will reward players with a Frost Resistance buff that makes it possible to roam around the Mountain without having to worry about the Freezing debuff that you get hit with if you roam into the biome without proper protection. While you don't need the other pieces, we recommend crafting the entire set as it comes with some great armor stats, with the base version offering 20 Armor each. There is a movement hit, though, with the Chest Piece and other pieces granting a -5 percent debuff for movement speed (for a 10 percent loss overall).

Now that you know how to get Wolf Armor, make sure you check out our Valheim guides page for even more useful information and content.