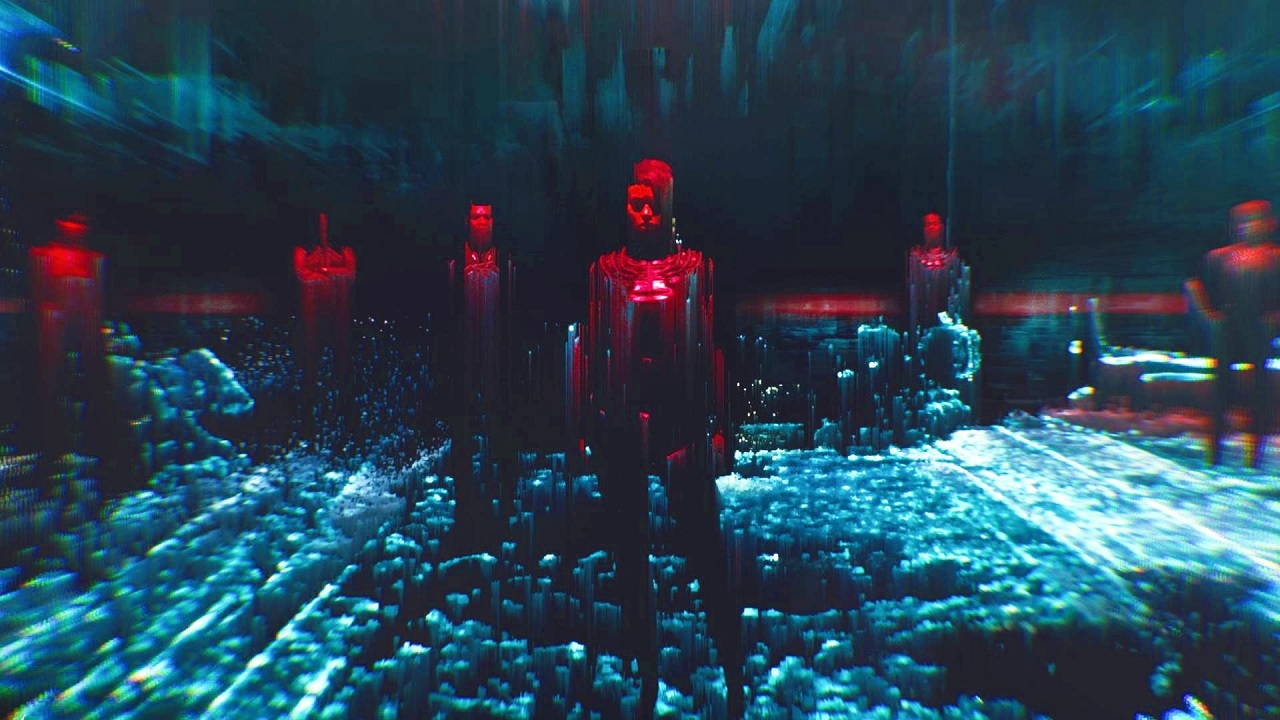 For all of the issues CD Projekt RED has had in releasing Cyberpunk 2077, and all of the issues that have come out of trying to update and fix the game since, they still don’t deserve to get hacked. Nonetheless, that appears to be the latest misfortune to befall the studio. Some incompetent typists allegedly sent a ransom message to CDPR claiming that the company has been “epically pwned,” and that if an agreement wasn’t met, company documents and source code of various unreleased CDPR projects including Cyberpunk 2077, Gwent, and Witcher 3 would be released.

CD Projekt RED published the ransom message along with a statement addressing the alleged cyberattack via the CDPR Twitter on February 9, 2021.

“An unidentified actor gained unauthorized access to our internal network, collected certain data belonging to CD PROJEKT capital group, and left a ransom note the content of which we have released to the public,” CDPR wrote. “We will not give in to demands nor negotiate with the actor, being aware that this may eventually lead to the release of the compromised data.”

It’s worth noting that this is not the first time CD Projekt RED has been through this, even in relation to Cyberpunk 2077. Back in 2017, files related to the game were also hacked and ransomed. While the latest message, in all of its questionable quality, claims to have gained access to documents and code pertaining to Cyberpunk 2077, Witcher 3, and Gwent, as well as CDPR's “accounting, administration, legal, HR, [and] investor relations,” CDPR claims that player data or personal information was not compormised in this attack.

“We are still investigating the incident,” CDPR continued. “However, at this time, we can confirm that - to the best of our knowledge - the compromised systems did not contain any personal data of our players or users of our services.”

While Cyberpunk 2077 might have been disappointing to more than a few players on release, CDPR has worked feverishly towards bringing the quality of the game up to expectations. Despite issues with the quality of the game and the definite misleading marketing used in previous-gen editions of Cyberpunk 2077, it’s pretty safe to say hacking CDPR and leaving the studio a poorly edited threat wasn’t the answer. Stay tuned to Shacknews as we continue to follow this story for new information and updates.