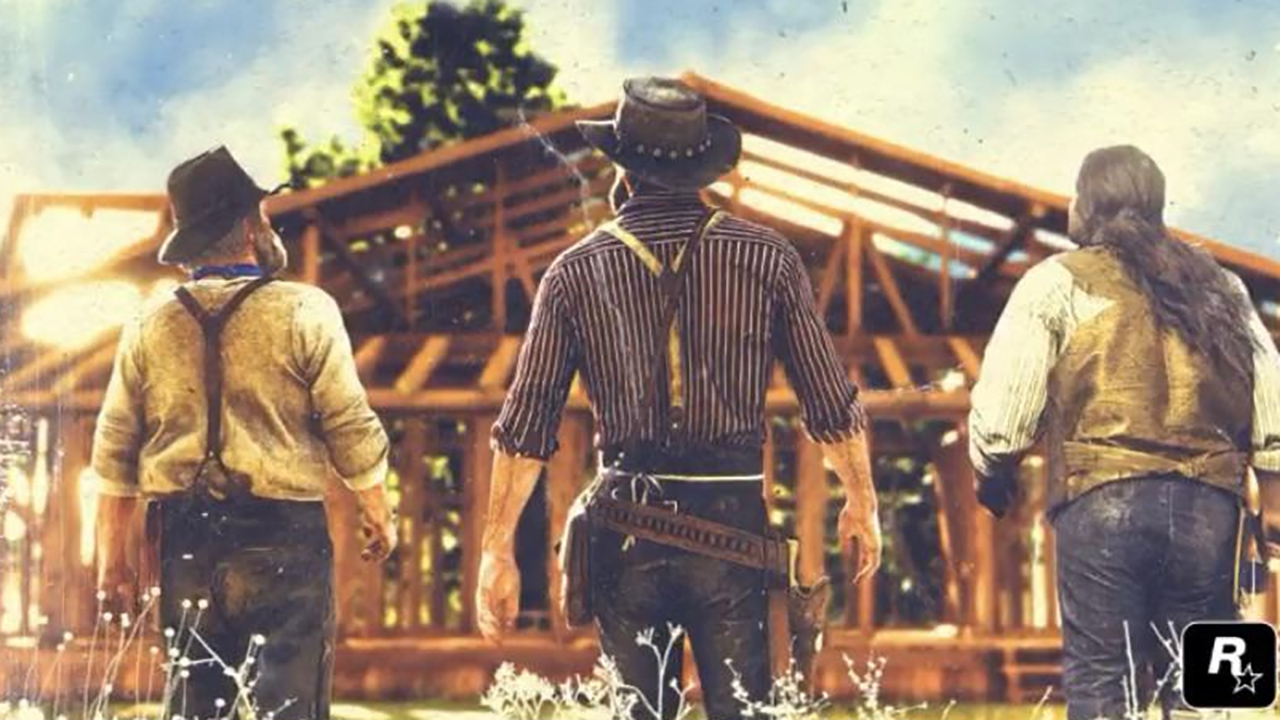 The Music of Red Dead Redemption 2: The Housebuilding EP now available to preorder

The latest addition to the growing collection is titled The Housebuilding EP and features tracks from David Ferguson and Matt Sweeney. The EP will be made up of five tracks, four of which have yet to be released in any form. Here’s a complete list of the tracks available, including which artists are behind them:

Fans will recognize the EP’s namesake, The Housebuilding Song, as a prominent piece of music from Red Dead Redemption 2’s epilogue, which focuses heavily on John Marston and his family setting down roots after the main events of the story. The album will be available as both digital and vinyl, with digital downloads available from many platforms, including iTunes.

Those looking to pick up the vinyl edition can do so from Lakeshore Records online store, or through the Rockstar Warehouse. Rockstar did advise us that supplies are limited, though, so make sure you preorder fast if you’re looking to get one to add to your collection.

Red Dead Redemption 2 included a ton of iconic music, all of which helped to really drive the tension and ambiance of the time together with the game’s story. If you haven’t already picked up the previous records for The Music of Red Dead Redemption 2, then you can head over to Rockstar’s official site for more information and purchase options.