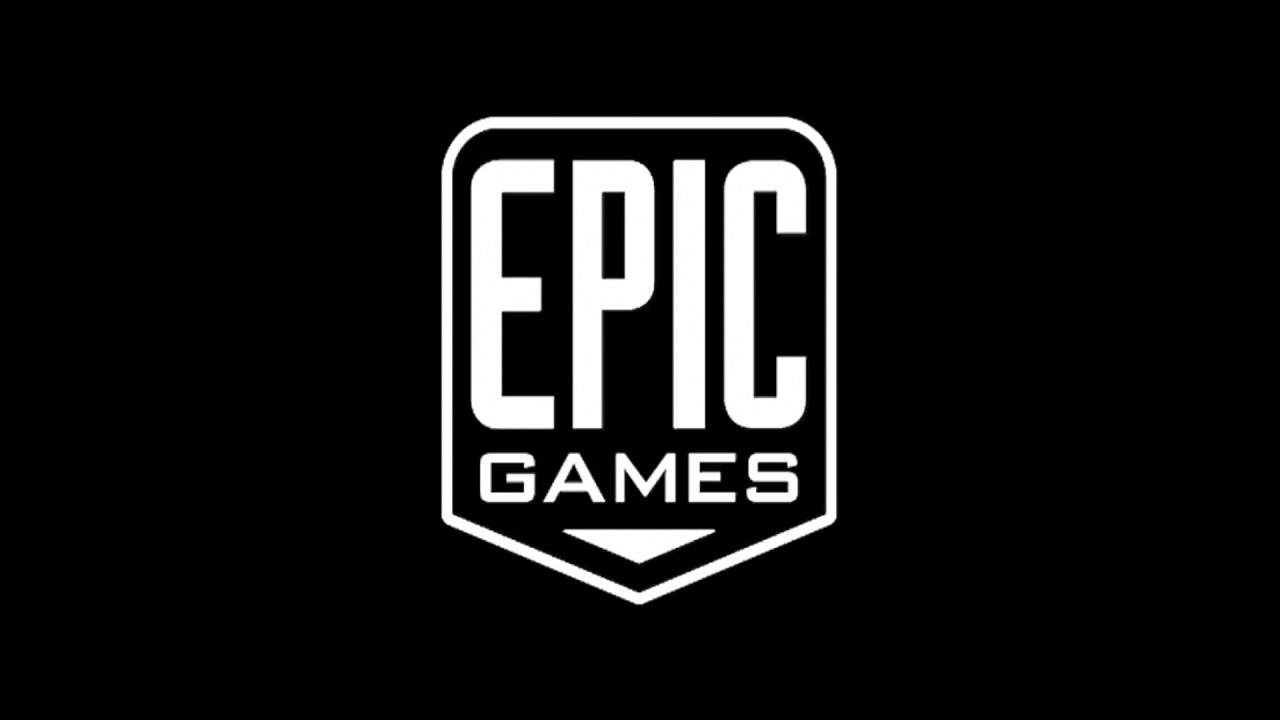 UPDATED (5/5/2021 - 11:23 a.m. PT): An Epic Games spokesperson recently provided a statement to Shacknews regarding the below story of the Investor Relations hire and the possibility of an IPO.

“It’s fairly common for companies of our size to hire people to help broaden and deepen relationships with existing investors and build new relationships," Epic Games' spokesperson told us. "Epic is always monitoring the market and is prepared to consider opportunities as they arise, but right now we are focused on investing in our business, executing against our opportunities and delivering value to our investors.”

It seems to indicate while avenues such as an IPO are not entirely ruled out of future affairs and interests, Epic's current motivation with its new IR is to strengthen its ongoing focus in company business, investment, and current investor satisfaction. Stay tuned for further news and information on this story as it becomes available.

Despite being one of the most profitable gaming studios and publishers around at this point, Epic Games is still a privately owned company. It has not entered into public trade, and it didn’t seem like that was changing anytime soon until recently. It would appear that Epic Games has just hired on its first Investor Relations employee, and it could signal that Epic Games is headed for an initial public offering in the future.

The possibility of change in Epic’s currently private-owned status came up with the hiring of a recent Epic Games employee noted by Bloomberg technology columnist Tae Kim. Kim recently tweeted a simple line showing that Epic Games had apparently hired an “Alex” in an Investor Relations role at the company. There’s little beyond that information at this time and it could mean little more than there’s an Investor Relations department at Epic now. The question would then be, why? Previously, Epic Games CEO Tim Sweeney stated that there were no plans for the company to go public, as reported by Market Realist.

Nonetheless, the move leaves a lot of questions up in the air. Epic Games has made some massive moves inside and outside of gaming, whether it be the ongoing court battle with Apple over revenue cuts for App Store apps, the ongoing development of Unreal Engine 5, the buying of a mall for a newly planned headquarters, or just the overall success of the Epic Games Store and Fortnite. In August 2020, Epic Games was valued at $17.8 billion and its value has likely only continued to increase since.

If Epic Games is headed for an initial public offering, it will be interesting to see what new valuation comes out of it and where the company begins if it enters public trading.