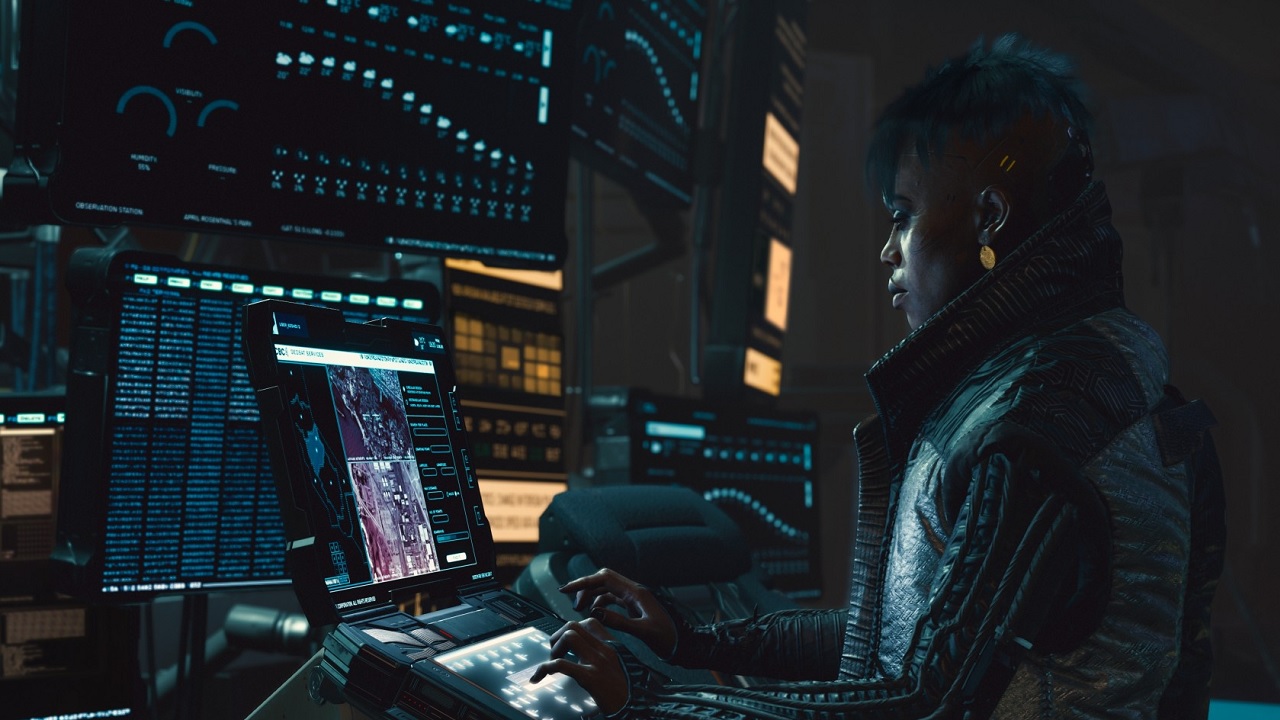 CD Projekt RED continues to chug along with work on Cyberpunk 2077, fixing and building the game up into the package players wanted it to be in the first place. It’s still a long road to being the best game it can be, but it doesn’t quite help that speedbumps occasionally rise out fixing one thing or another. Such was the case with a very serious security flaw recently discovered if you’re the type of person that mods Cyberpunk 2077 on PC. Thankfully, CD Projekt RED has pushed out a fix that closed down this issue in Hotfix 1.12.

CDPR released the Cyberpunk 2077 Hotfix 1.12 update on February 5, 2021, as announced on the Cyberpunk 2077 Twitter. As noted, this particular fix took aim at a very serious issue that came up when using Cyberpunk 2077 mods on PC. It was brought to CDPR’s attention recently that a vulnerability in the game’s external DLL files could allow outside entities to access and operate console commands on one’s PC, potentially hacking or ruining one’s system if the security issue was manipulated.

This update addresses the vulnerability that could be used as part of remote code execution (including save files):
- Fixed a buffer overrun issue.
- Removed/replaced non-ASLR DLLs. pic.twitter.com/LAkBfVpnXf

We, of course, mention that you should be safe and cautious when using mods in our own Cyberpunk 2077 mods section, but this was another unacceptable issue in a long line of them. At the very least, CDPR figured it out and supposedly closed out the issue, but many players have turned to modding to try to fix what the studio has not yet, whether it’s adding the ability to change your appearance when you please or give weight to the otherwise floaty driving. To have a security flaw specifically through modding that could potentially brick your system sounds about par for the course of how things have gone for Cyberpunk 2077 since launc.

Supposedly, the matter is resolved as the Cyberpunk 2077 Hotfix 1.12 update, but as always, stay cautious, players. Trying to make Cyberpunk 2077 a more playable game is probably not worth the life of your whole rig.