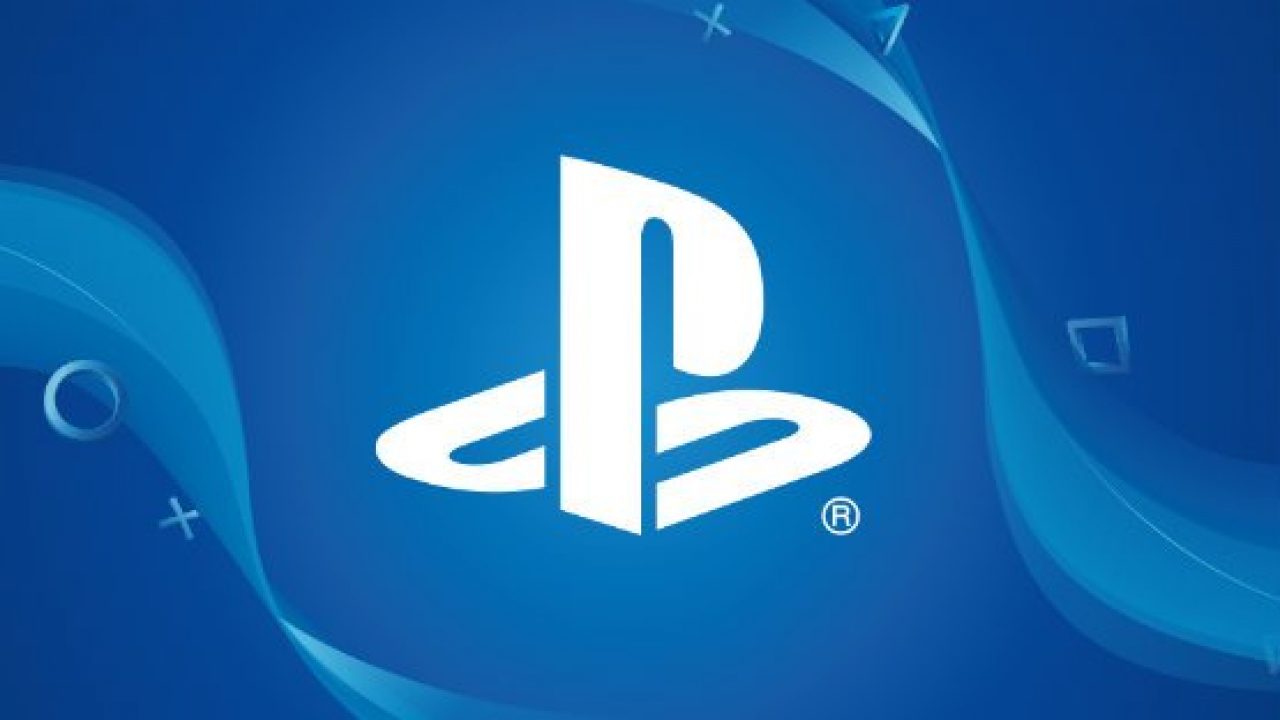 If the sold-out nature of the PlayStation 5 wasn’t enough to show the console’s success, then the latest numbers from Sony should do the trick. A recent report from the PlayStation parent company revealed that it shipped 5.9 million units of hardware in Q3 2020, 4.5 million of which were PS5 consoles.

Since its launch late last year, the PS5 has been one of the hottest commodities on the internet, leading to sites popping up that are entirely dedicated to telling consumers when the console is in stock so that they can buy it. The fact that Sony has managed to sell over 4.5 million PS5s despite stock shortages is astounding.

The numbers were shared in Sony’s consolidated financial results on February 3, 2021. Alongside the number of units sold, Sony also revealed that its revenue for October to December closed out at 883.2 billion yen ($8.43 billion). This is up 40 percent year over year (YoY). Operating income for the quarter was also up YoY by 50 percent, totaling out at 80.2 billion yen ($767 million).

It’s good to see Sony boasting such high numbers, especially following the launch of a new console. The PS5’s success has never really been a thing to question over the past few months, but Sony’s reports have now solidified just how strong that success was for the company. Despite these huge numbers, though, Sony has reportedly been selling the PS5 at a loss, with its price point being below what it cost to manufacture the console.

It has made up for this loss thanks to a growth in software and game purchases. In Q3 2020, over 103.7 million games were sold across the PS4 and PS5, 18.4 million of which were first-party games. 53% of the sales were made through Sony’s digital download services.

You can check out the full report for yourself if you’re interested in digging deeper into Sony’s latest financial earnings. We’ll continue to keep an eye on the latest news out of PlayStation, so make sure to keep your browsers tuned here to Shacknews.