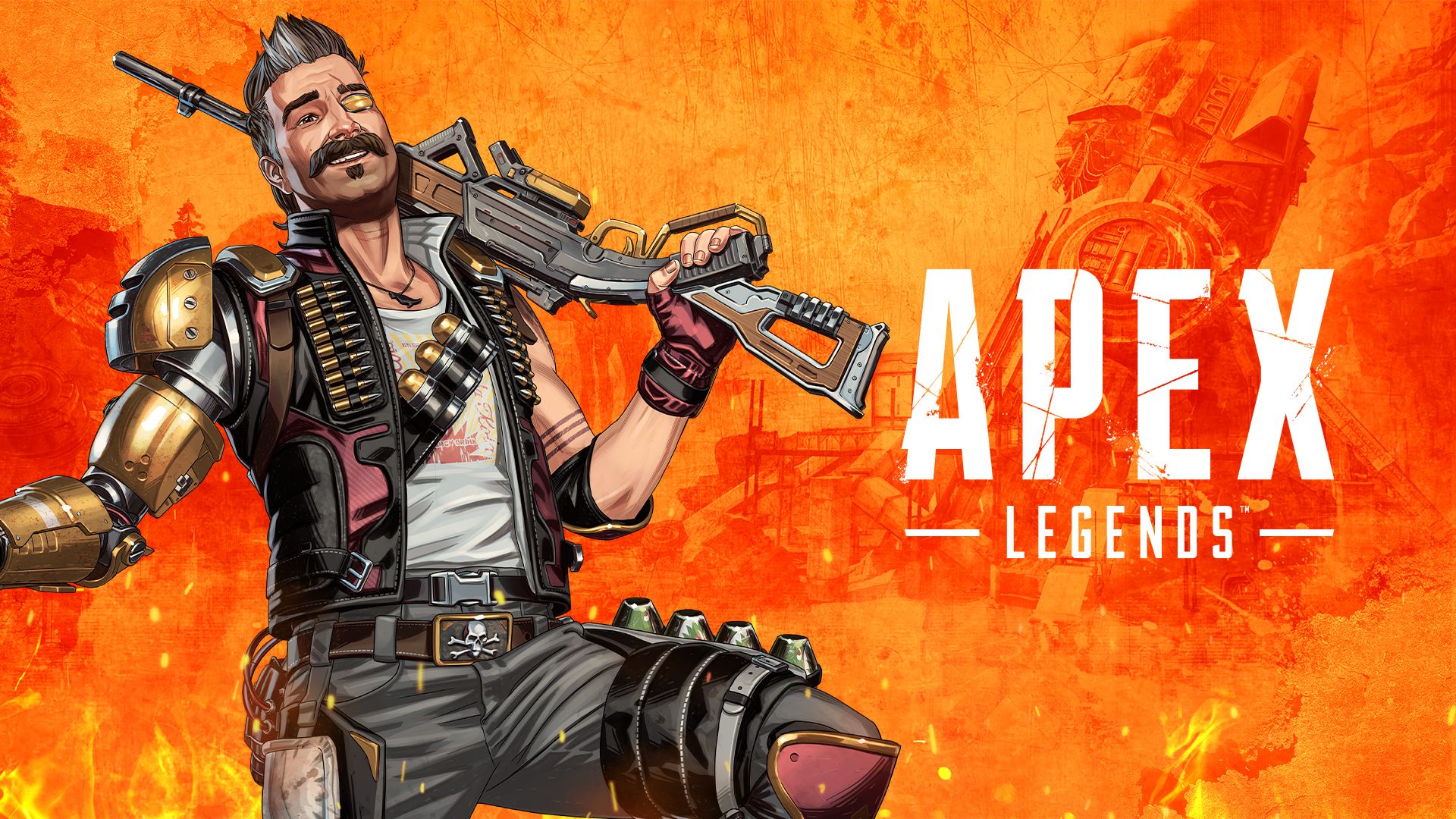 Apex Legends Season 8 is set to kickoff on February 2, bringing about changes to Kings Canyon, new weapons, a new Battle Pass, and a new playable Legend, Fuse. The Mayhem is slated to begin soon, and we now have the official start time for Apex Legends Season 8.

Apex Legends Season 8 will start on Tuesday, February 2, at 10 a.m. PT/1 p.m. ET. At that time, you’ll be able to download the Season 8 update and start playing. Jump in and experience Fuse, the newest character in Apex Legends. With an emphasis on explosives, Fuse will offer a unique new way to take on the competition in the Apex Games. Season 8 will also introduce a new Battle Pass, which players can purchase and then level up throughout the season via challenges in order to unlock exclusive cosmetics. Developer Respawn Entertainment released a new trailer highlighting some of the rewards featured in the Apex Legends Season 8 Battle Pass.

Apex Legends Season 8 also adds a slew of changes to the Kings Canyon map, including new explosive holds, which players can blast the doors off of and snag some rare loot. When players jump into Season 8, they’ll find the 30-30 Repeater, a new lever-action rifle that’s being added to the game. We recently learned that Respawn is introducing gold magazines in Apex Legends Season 8, which feature an autoloader functionality.

Apex Legends Season 8 arrives just in time for the game’s two-year anniversary. With the roster now sitting at 14 playable Legends, it’ll be interesting to see what Respawn Entertainment has planned for the future of the battle royale. Apex Legends Season 8 will begin on February 2. For more on the free-to-play multiplayer game, visit the Shacknews topic page dedicated to Apex Legends.