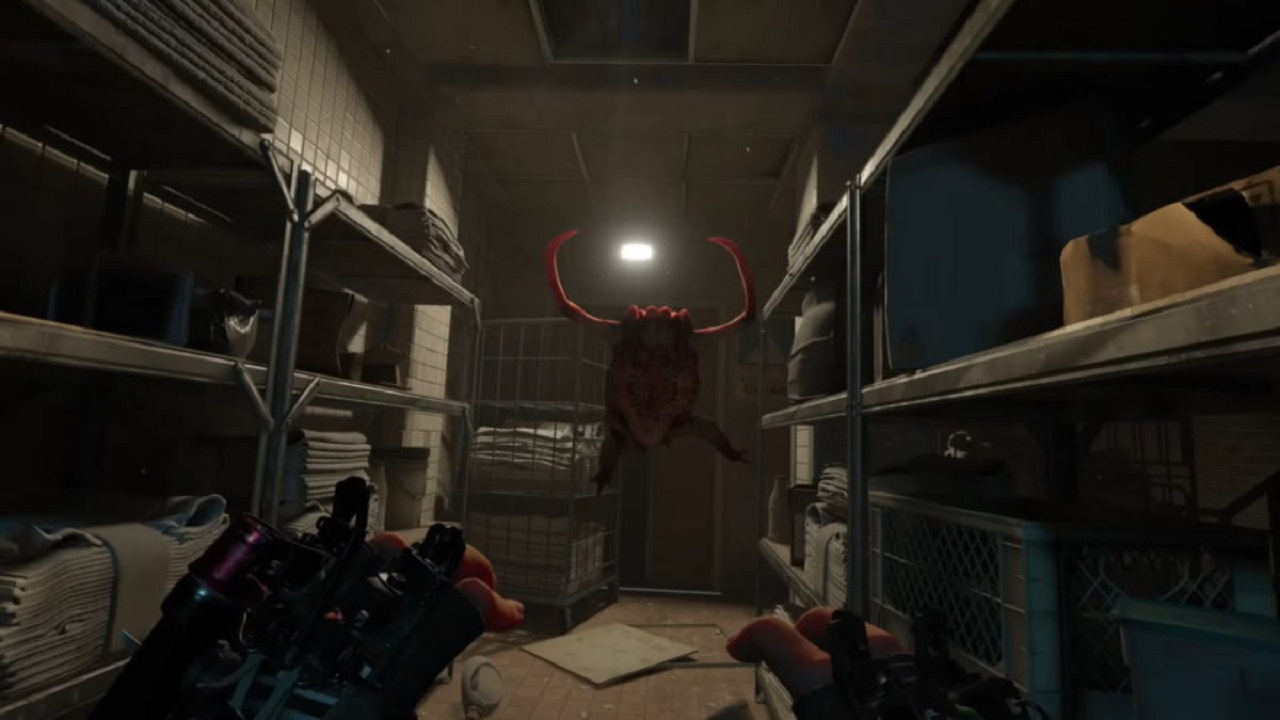 Half-Life: Alyx is a technical masterpiece of VR design, and a big part of that is in how the world responds to the players interactions with it. Each and every object and character in Half-Life: Alyx was thoroughly crafted in their responses, and recently, Valve’s Joe van den Heuvel revealed a little bit of how that came to be, including some very funny off-color states.

On January 29, 2021, on his personal Twitter, Half-Life: Alyx Developer Heuvel revealed how animators helped craft the scripting maps by which objects and characters in Half-Life: Alyx responded to the various situations that could occur in the game. From Headcrab and soldier behavior to object use like the weapon upgrade station and the firing of the pistol, the maps share the web of interactions designed for the game.  Hilariously enough, the Headcrab Zombie moving scripts seems to feature an “oh f**k” state (something we found ourselves shouting variations of on occasion when confronting them).

Controlling how Antlions move, based on which limbs have been shot pic.twitter.com/QJWIM78gNE

All in all, it’s another interesting peek behind the curtain of the moving gears that make Half-Life: Alyx work. Late in 2020, the game finally got a developer’s commentary mode as well, featuring a wealth of nodes throughout the game offering the player unique descriptions of how various art, design, music, mechanics, and more were made. The script mapping by Heuvel is just another part of the overall cornucopia of design that helped to make Half-Life: Alyx Shacknews’s Game of the Year in 2020, but it’s also just an interesting look at how programming and animation came together to make Half-Life: Alyx work.

With Gabe Newell having confirmed that more Valve games are now in development, we can only imagine what kind of quirky design is being injected into them. Here’s hoping the “oh f**k” state continues to have a future in Valve AI scripting.