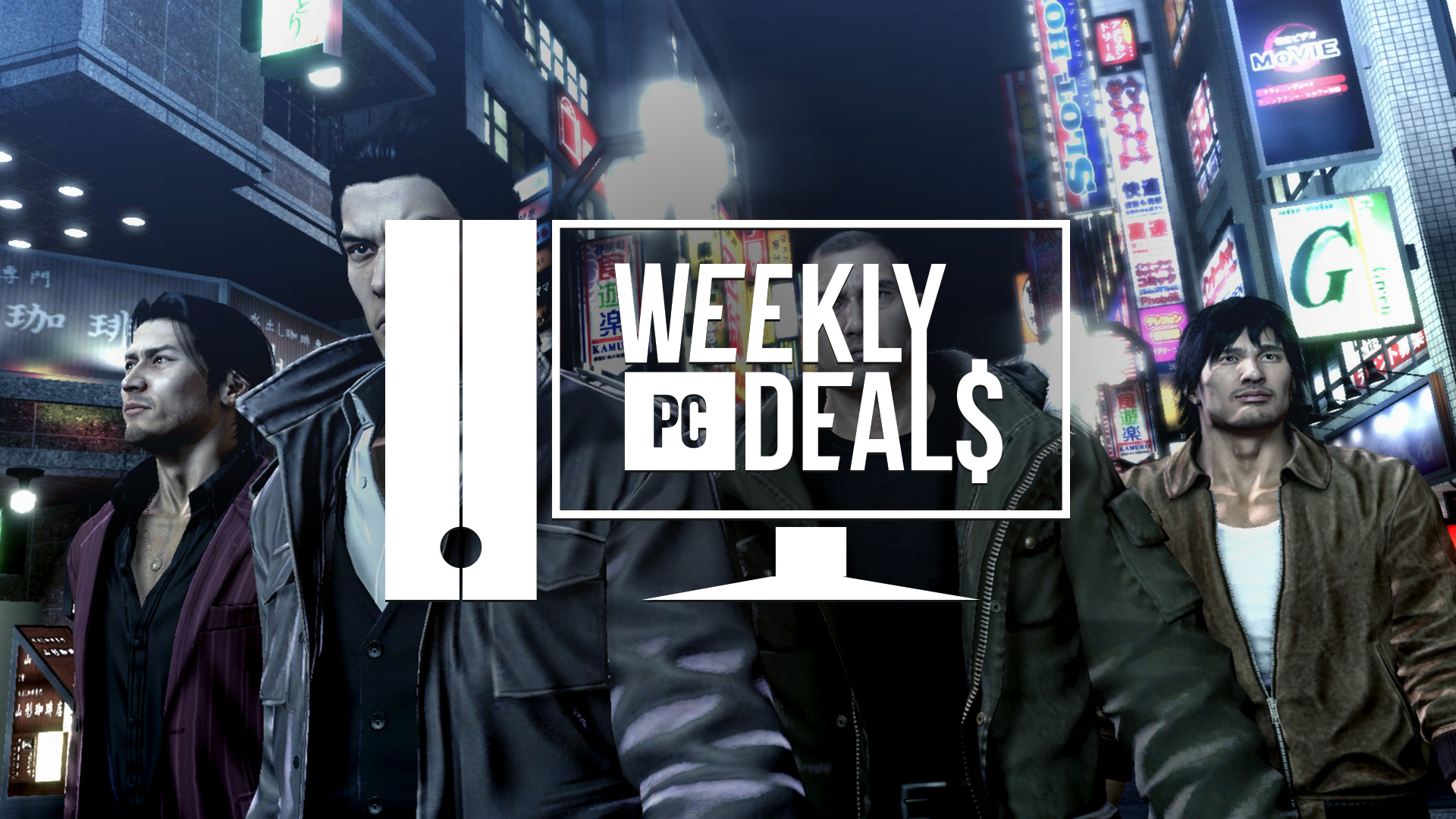 The Yakuza games are cult favorites and their popularity has only grown over the years. They've been on PlayStation for a long time, but Sega recently brought the big Yakuza Remastered Collection over to PC. It's something that should have Steam owners stoked. And if they aren't, maybe they'll be excited by the early discount that the full collection has attached.

Yes, the Yakuza Remastered Collection is on Steam right now and it's going for 33 percent off. If you still haven't decided whether to pick it up, check out our recent impressions.

Elsewhere, Madden NFL 21 has a free weekend on Steam and Origin. Prison Architect has a free Steam weekend right now. Ultimate Epic Battle Simulator is free to keep if you claim it on Steam right now. And outside of Steam, the Humble Store is wrapping up its big Humble Winter Sale, with many of the featured publishers back for another round of discounts. Last, but not least, the best from Ubisoft is on sale across the Ubisoft Store and the Epic Games Store. That includes Immortals Fenyx Rising (which has new DLC) and Watch Dogs: Legion!

Use the promo code PAYYAY to receive 18% off of your purchase. Restrictions apply.

Pay $1 for Deadly Days. Pay more than the average $8.46 for Generation Zero, Life is Feudal: Your Own, Memories of Mars, and Mad Max. Pay $10 or more to also receive World War Z GOTY Edition and Genesis Alpha One Deluxe Edition. These games activate on Steam, except World War Z, which activates on Epic.