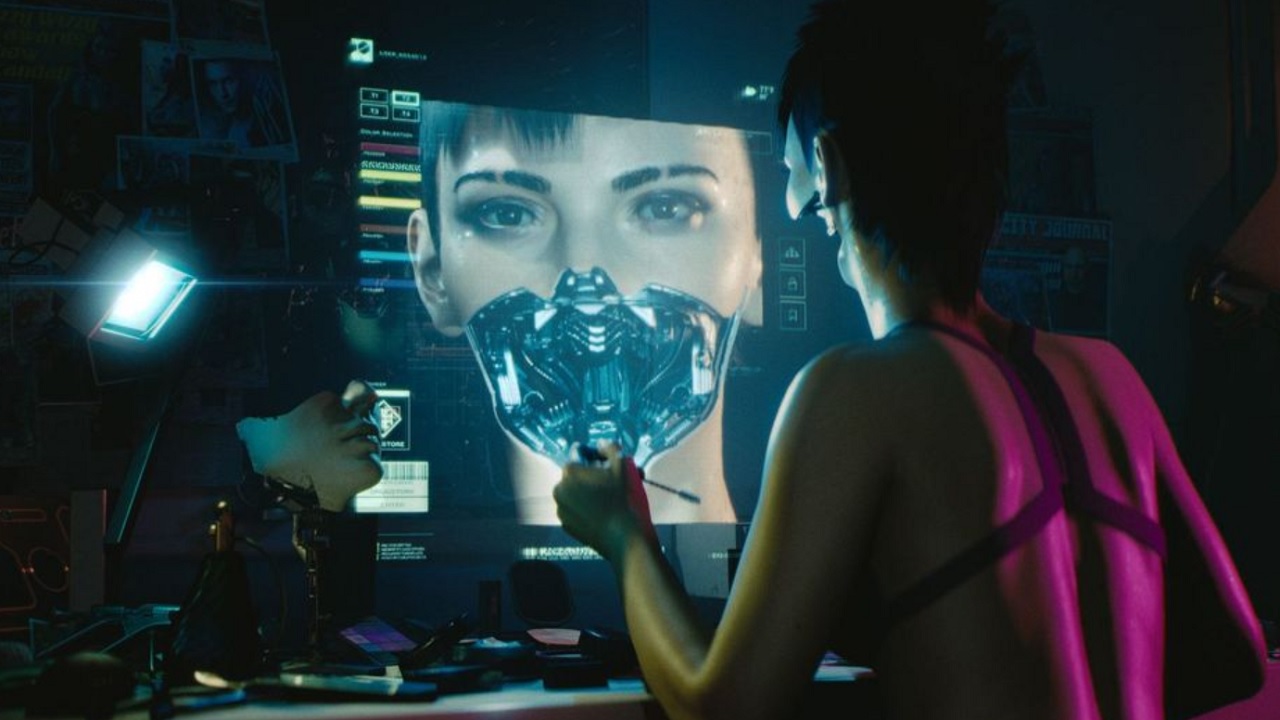 Modding for Cyberpunk 2077 was destined to be a thing from the very second the game launched. It is, after all, one of the most hotly anticipated single-player experiences of all time, and despite its many issues, modders have gotten right to work on smoothing out the edges. It would appear that CD Projekt RED is out to help them somewhat as well. The developer just released a suite of tools in its first steps to bring official mod support to Cyberpunk 2077.

CD Projekt RED released its new modding tools for Cyberpunk 2077 on the game’s website on January 27, 2021. The suite is small for the time being. You can use the tools to see the metadata of the game, as well as being able to access listings of various game data and settings. Unfortunately, there’s nothing to easily unpack and access the game’s files at this time, but perhaps it could be coming later. The mod support page states that the support tools will be “continuously updated alongside game patches to ensure compatibility,” so hopefully as the tools remain compatible, they will also improve and expand.

CD Projekt RED is right to help out where it can. The studio has probably seen the enthusiasm that has come out of the modding community for the game since day one, creating a worthwhile collection of mods that do everything from allowing you to change your character’s appearance whenever you feel like it, alter the behavior and appearance of NPCs, and even try to fix up driving to make it more responsive. CDPR’s offering is light, but the studio has a lot to do in sprucing the game up and trying not to break some things as it fixes others.

With that in mind, we should probably be happy CDPR got around to this at all. After all, if modders have proven anything, it’s that if they like your game, they will fix it where you don’t. All the community needs are the tools and access to do so.