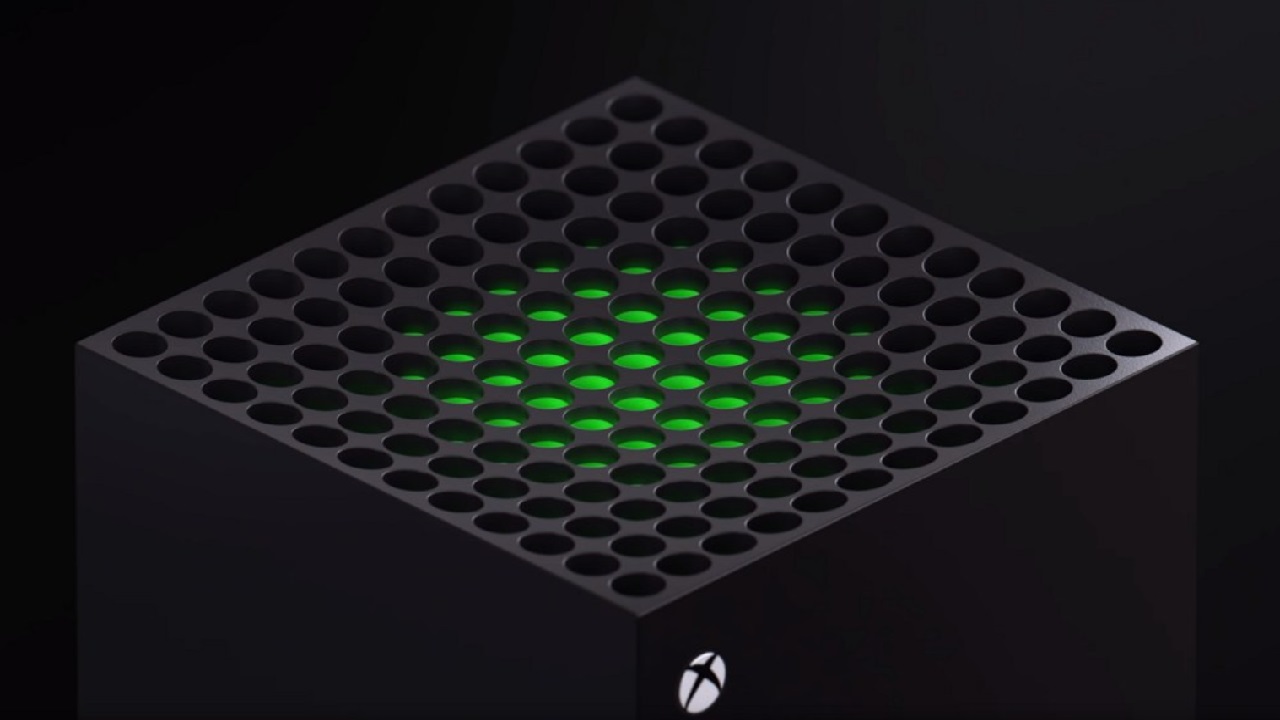 One may question whether or not Microsoft and especially Xbox are making the right calls when it comes to business in this next-gen environment. We’re still waiting on games designed for the Xbox Series X to arrive after all. That said, Xbox’s latest fiscal earnings report argues it would be difficult to question the results. Gaming showed a massive increase in revenue for Microsoft year-over-year, and services related to gaming (such as xCloud gaming and Xbox Game Pass) also showed massive growth for the company.

Microsoft posted its FY21 Q2 reports on its investor relations website on January 26, 2021. The report shares all ends of income related to Microsoft’s entire business in the previous fiscal quarter, but of massive note were its sections on gaming. Some highlights from the report include claims of Microsoft’s overall gaming revenue increasing by 51% (or $5 billion) year-over-year. Meanwhile, Xbox services and content, likely including xCloud, Xbox Game Pass, Xbox Gold, and digital sales also saw an increase of 40% in revenue. This was compounded by the launch of the Xbox Series X and S which accounted for an 86% increase in hardware revenue.

Microsoft’s major success in gaming can be attributed to a multitude of reasons. Xbox Game Pass continues to be one of the best deals in gaming, and its library continues to grow with additions even as recent as The Medium, Cyber Shadow, and the Yakuza remasters. Xbox caught some backlash for nearly hiking the price of Xbox Live Gold substantially, but this decision was reversed. Even then the company continues to make money hand-over-foot on its services more than anything.

With major acquisitions like Bethesda/ZeniMax and Microsoft showing signs of looking for even further studios to bolster its ranks, it doesn’t feel like its continual investment and return on gaming is slowing down anytime soon. As the next generation of gaming continues to blossom, this arguably feels like a sign of things to come rather than a peak for the software giant.