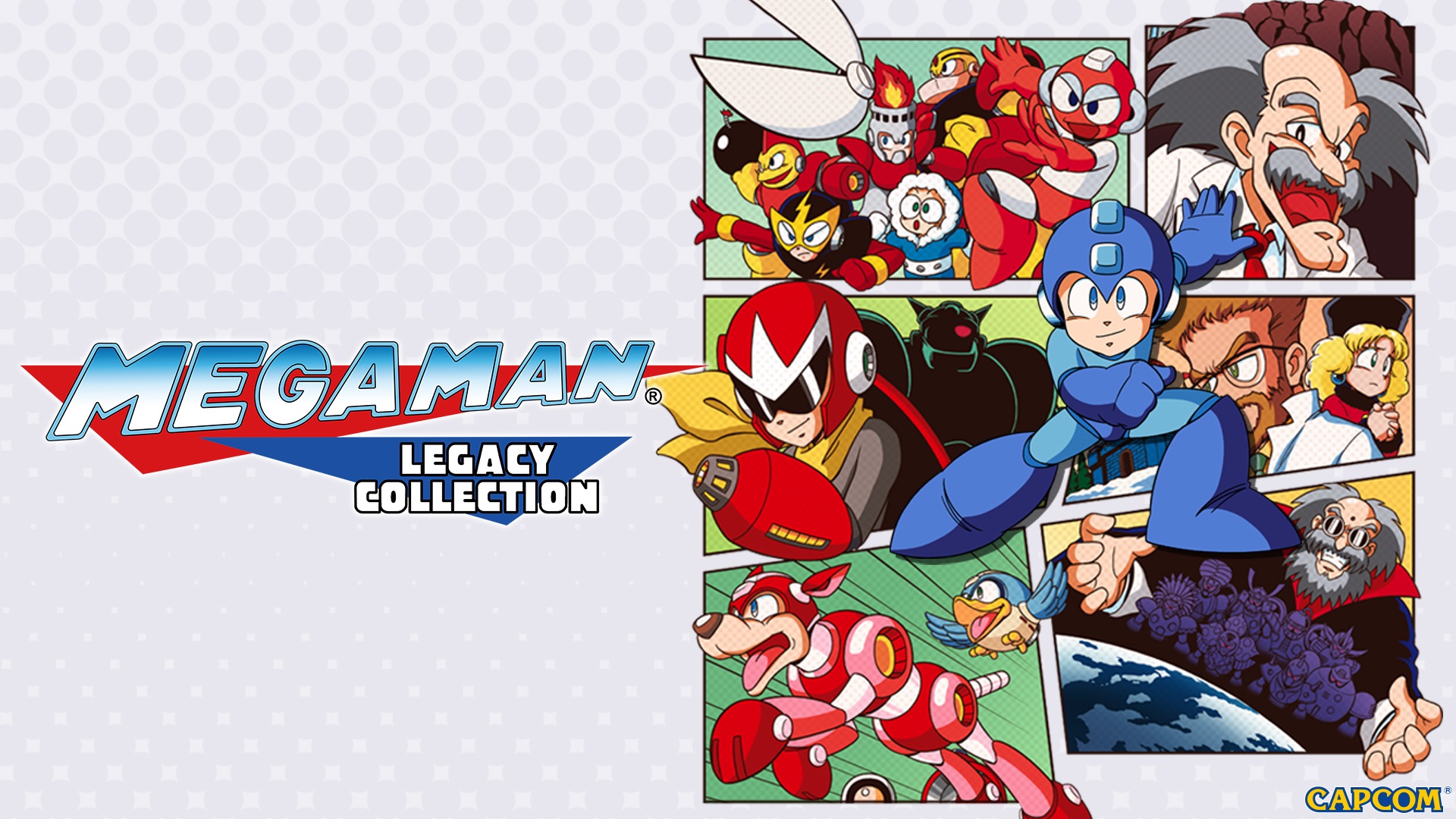 Tonight on the Stevetendo Show, I'll be continuing my "Mega Mondays" series where I play Mega Man games. This week, I'll be playing my favorite Mega Man game, Mega Man 3. The third installment holds great memories for me as it was the first Mega Man game I played. It also has some of the best music as well, as the addition of Rush, the robot dog! Will I be able to defeat Dr. Wily or will Wily finally take over the world?

You can join me tonight at 9 p.m. EST/6 p.m. PST for some old-school Nintendo games on the Shacknews Twitch channel.  Can't make it tonight? No worries! You can also tune into The Stevetendo Show on Tuesdays at 8 p.m. EST/5 p.m PST and Wednesdays at 8 p.m. EST/ 5 p.m PST. Want to support the work we're doing? Make sure you do it for Shacknews and subscribe with your Prime Gaming sub to help support the show!

I hope to see you around. If you'd like, you can also check out our livestream schedule for a look at all the shows we have planned this week.