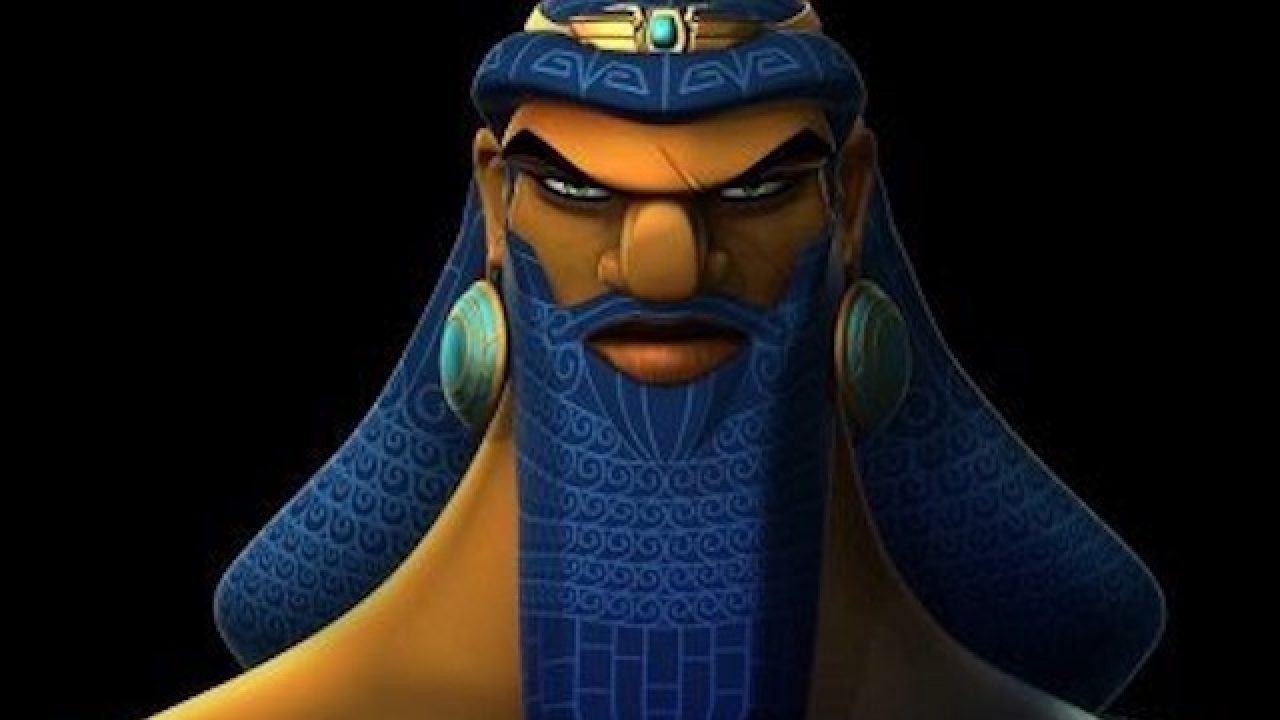 Updated at 3:14 p.m. PT on 1/21/21: Epic Games PR has reached out to clarify the information shared in the article. "Gilgamesh has received an Epic MegaGrant from Epic Games, which does not represent an investment."

Epic Games has been an influential and significant company thanks to their work on Unreal Engine and popular franchises like Gears of War. It was Fortnite’s release that truly gave them dominance in the gaming industry, and has had an impact that’s quite impossible to understate. Now, the company is looking to try its hand in a different medium of entertainment. It’s been revealed that Epic Games has invested in the upcoming animated film Gilgamesh.

This comes via an exclusive report from Deadline. According to the report, Epic Games is joining forces with Latin American animation studio Hook Up and Argentinian firms DuermeVela and FilmSharks for the movie, which will be based around the hero Gilgamesh from Mesopotamian mythology.

Not only is Epic Games investing a chunk of cash into the film and its production, but their involvement goes a bit further. The movie will utilize Unreal Engine 4 technology, which was created entirely by Epic. This won’t be the first time that Unreal Engine found use outside of the gaming world, as SFX artists on The Mandalorian used UE to build 3D environments for the live-action Star Wars series.

We don’t know much about the Gilgamesh film, but Deadline’s report states that “the film, which will have English and Spanish versions, will explore demigod Gilgamesh’s quest for immortality and his rivalry than friendship with wild man Enkidu.” Epic Games will be making its investment through its MegaGrants fund.

Gilgamesh currently has no release date or window. For more on Epic Games’ business ventures, stay right here on Shacknews.