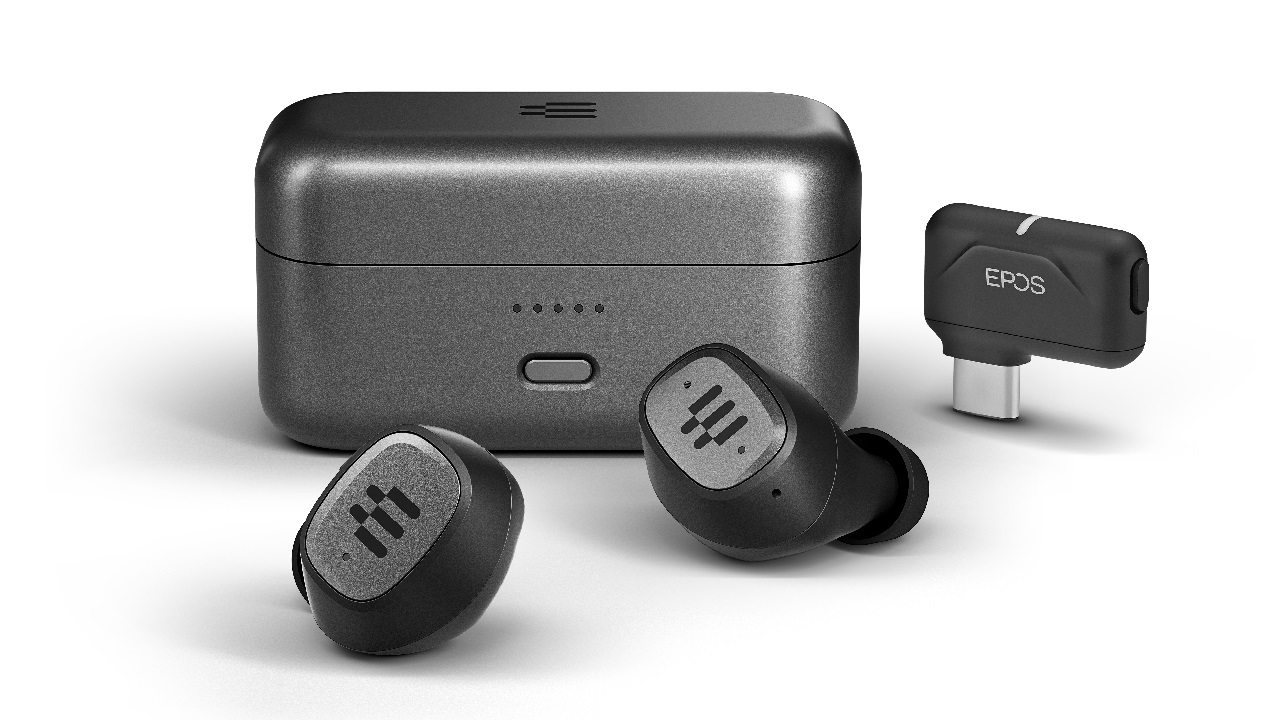 As gaming has boomed worldwide, especially in a time where it’s harder to go out and do the things we want as much, the mobile gaming market has become more popular and prevalent than ever before, especially with titles like Genshin Impact and Legends of Runeterra. That said, while gamer headsets are all over the place, you hardly ever see anything that focuses more on mobile gamers in audio. It’s not really all that trendy to slap on a big pair of earcups as you play on Switch in handheld mode or a mobile device. If you feel shunned, EPOS is out to cover you with its new GTW 270 Hybrid wireless earbuds, built with a focus on mobile gaming.

EPOS announced the GTW 270 Hybrids in a press release on January 21, 2021. The headphones feature a packaged USB-C wireless dongle that connects them with ease to many wireless devices whether Bluetooth transmission is used or not. Just as well, the earbuds can also be connected dongle-free through Bluetooth connectivity. Out of the box, iOS, Android, Nintendo Switch, PC, and PlayStation devices can be connected with easy.

This versatile connectivity is paired with top-line EPOS ergonomic in-ear design, noise reduction, and frequency response from 20 to 20,000 Hz with up to 100 dB of sound pressure level. The GTW 270 Hybrids also feature IPX 5 water resistance and up to 20 hours of listening time with use of its recharging case. Overall, the GTW 270 Hybrids are meant to be an altogether incredibly light and mobile audio solution for on-the-go gaming in comparison to desktop or couch gaming on other headsets like the GSP 601 and 602. Available now, the GTW 270 Hybrid retails for $199 while version without the USB-C dongle retails for $169.

Both can be found on the EPOS website. For more coverage on EPOS, further gaming audio, and other tech needs, be sure to stay tuned to Shacknews.