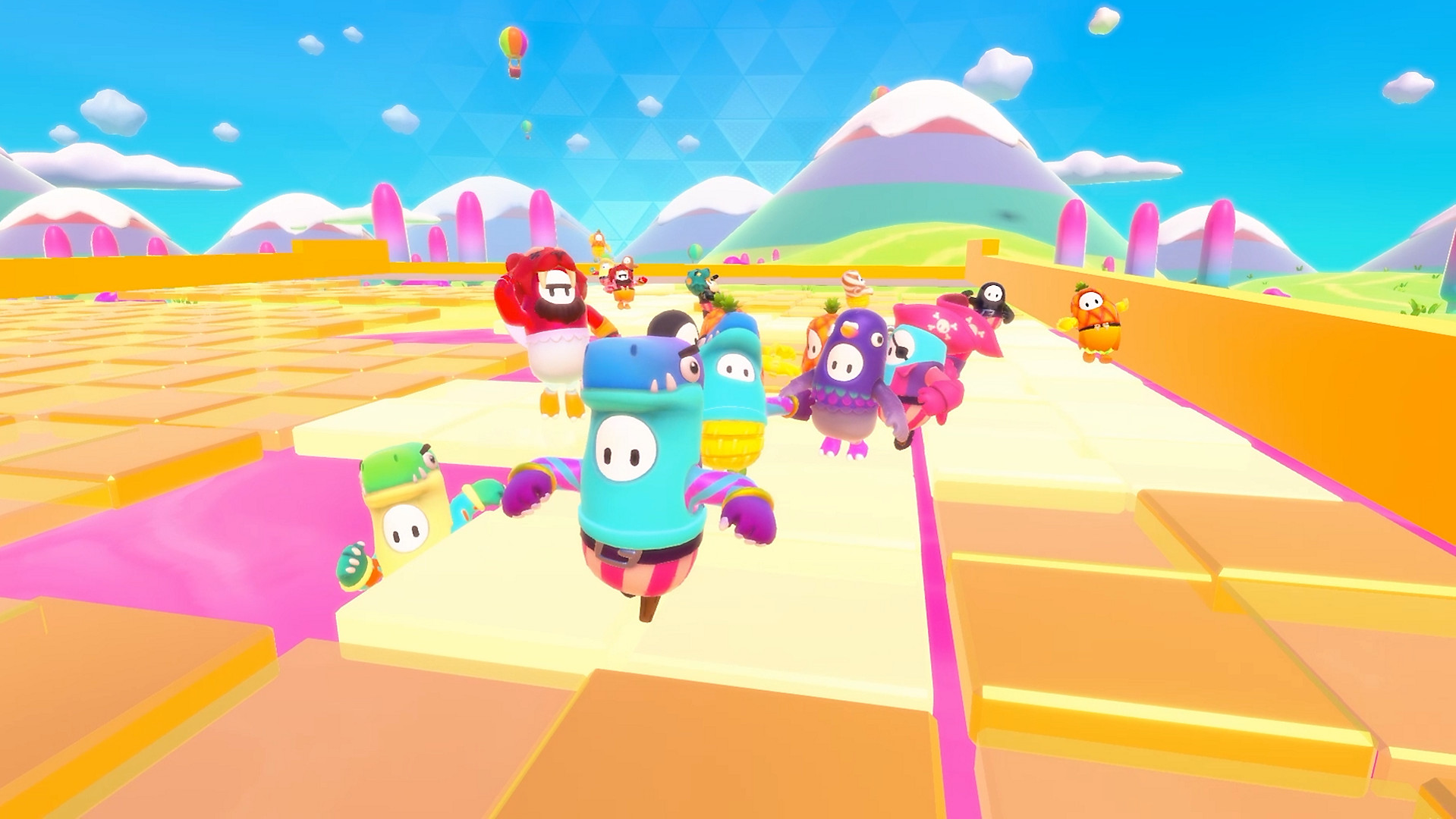 One of the surprise breakout games of 2020 was Mediatonic and Devolver Digital’s Fall Guys: Ultimate Knockout. This game show themed-battle royale quickly garnered the attention of gamers, and was a smash hit on Twitch and YouTube. One of the driving forces behind Fall Guys’ success was that it launched for free on PS Plus, allowing many more people to get their hands on the game. With that in mind, folks have been wondering if another prominent gaming subscription service could be seeing some Fall Guys action. Here’s what we know about Fall Guys: Ultimate Knockout coming to Xbox Game Pass.

Questions surrounding the possibility of Fall Guys: Ultimate Knockout coming to Xbox Game Pass swirled following a comment made on Instagram by the official Game Pass account. When a fan expressed their desire to have the game on the subscription service, the Xbox Game Pass account simply replied, “it’s coming.” Of course, this sparked a huge wave of excitement, as it would mark not only Fall Guys’ arrival on the Xbox, but it would be free via Game Pass as well.

Unfortunately, Devolver Digital quickly came forward and clarified, stating that “There are no plans for Fall Guys to come to any form of Gamepass.” It was a pretty definitive statement, so no, don’t expect to see Fall Guys: Ultimate Knockout arrive on Game Pass any time soon. One possibility, is that the Instagram comment was meant to be sent to another user, but was mistakenly sent in response to a fan asking about Fall Guys. Truly an unfortunate coincidence.

There are no plans for Fall Guys to come to any form of Gamepass.