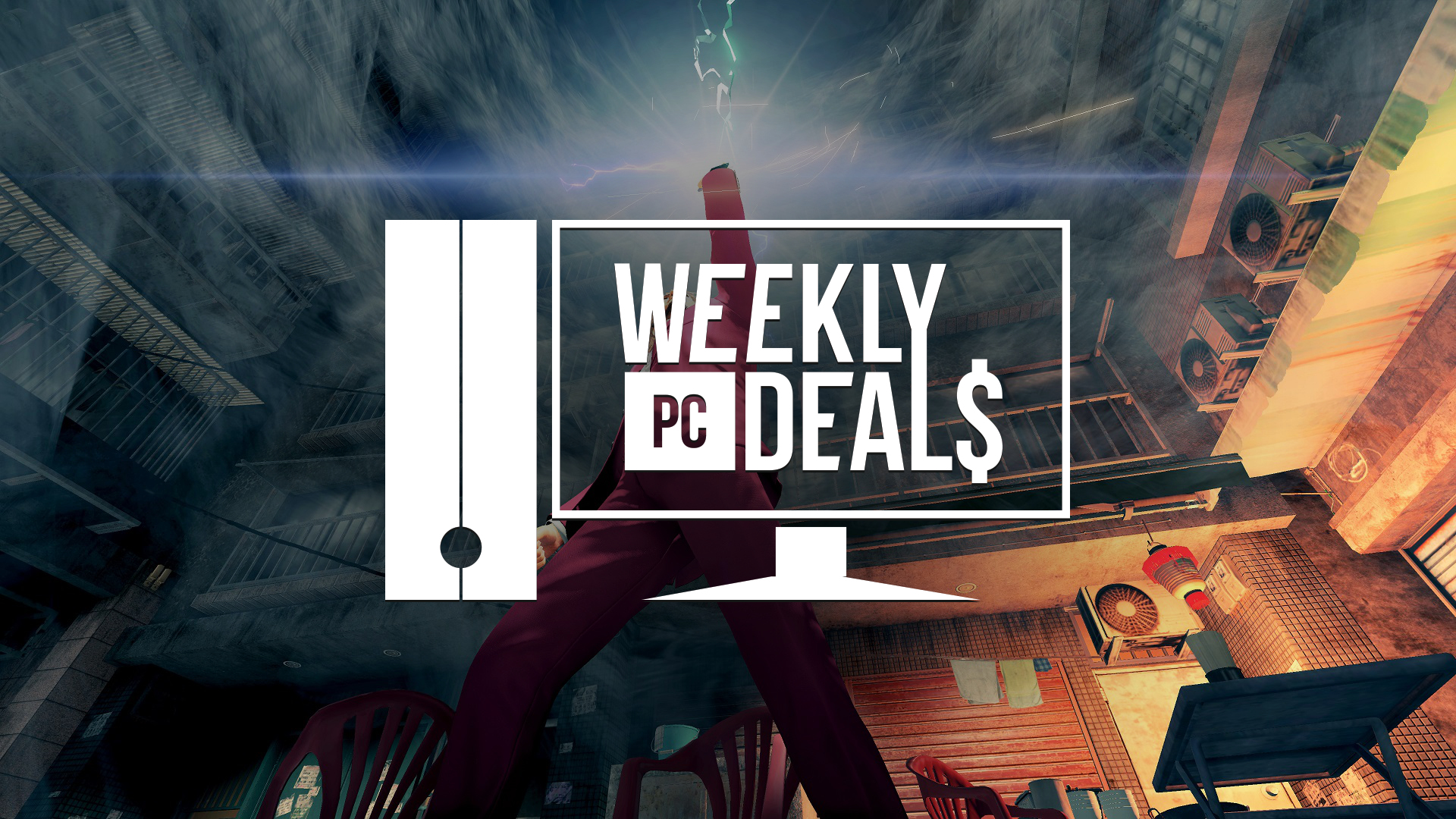 The holiday sales have all ended and it's looking like the major storefronts are still looking to recover. Comparatively, Steam and the Epic Games Store don't have as much to offer this weekend. Luckily, the Humble Store is stepping up with its big Winter Sale. The Winter Sale kicks off this weekend, offering the best from Rockstar Games, Square Enix, Sega, Activision, and more. And more are coming over the next few weeks, so be sure to keep an eye on that.

Elsewhere, Star Wars Battlefront II is free on Epic, Steam's offering the Mafia Remastered Trilogy and the best of EA's racing games, and GOG.com has the Deux Ex games.