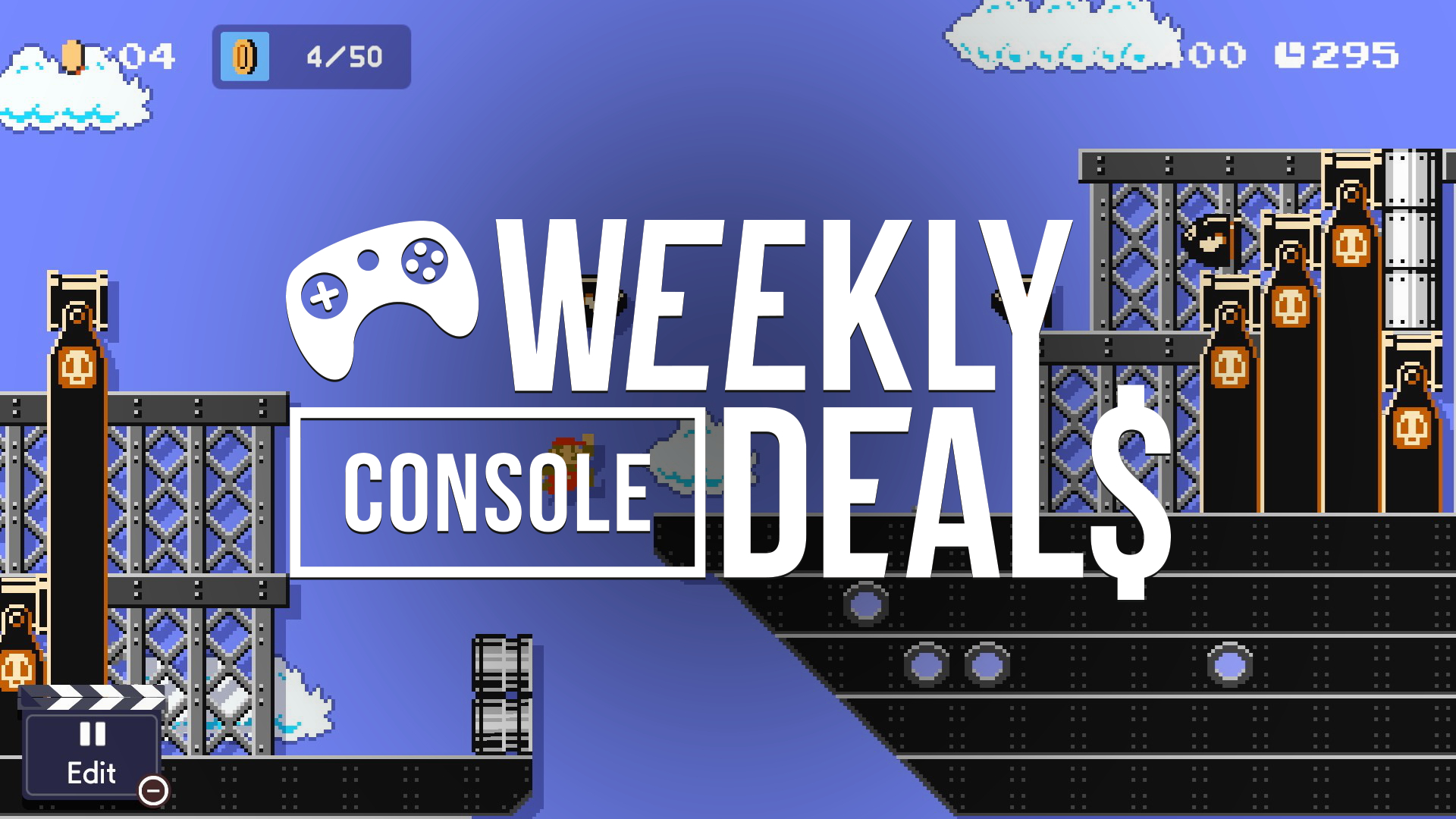 It's a brand new year and that means it's time for new deals. As the Xbox sale comes to an end, Nintendo tags in with one of its biggest sales in a long time. This includes rare savings on first-party Nintendo titles, including Super Mario Maker 2 and the first major discount on Clubhouse Games. There's a lot to find on the Nintendo sales page, but going even deeper than that, you can find big discounts on games from Capcom, WB Games, Ubisoft, and some of the best indies in the world.

Meanwhile, the PlayStation Holiday Sale rolls on for one more week. If you haven't grabbed the best of Sony's first-party library, you don't have a lot of time left. Grab them while you can and start playing!