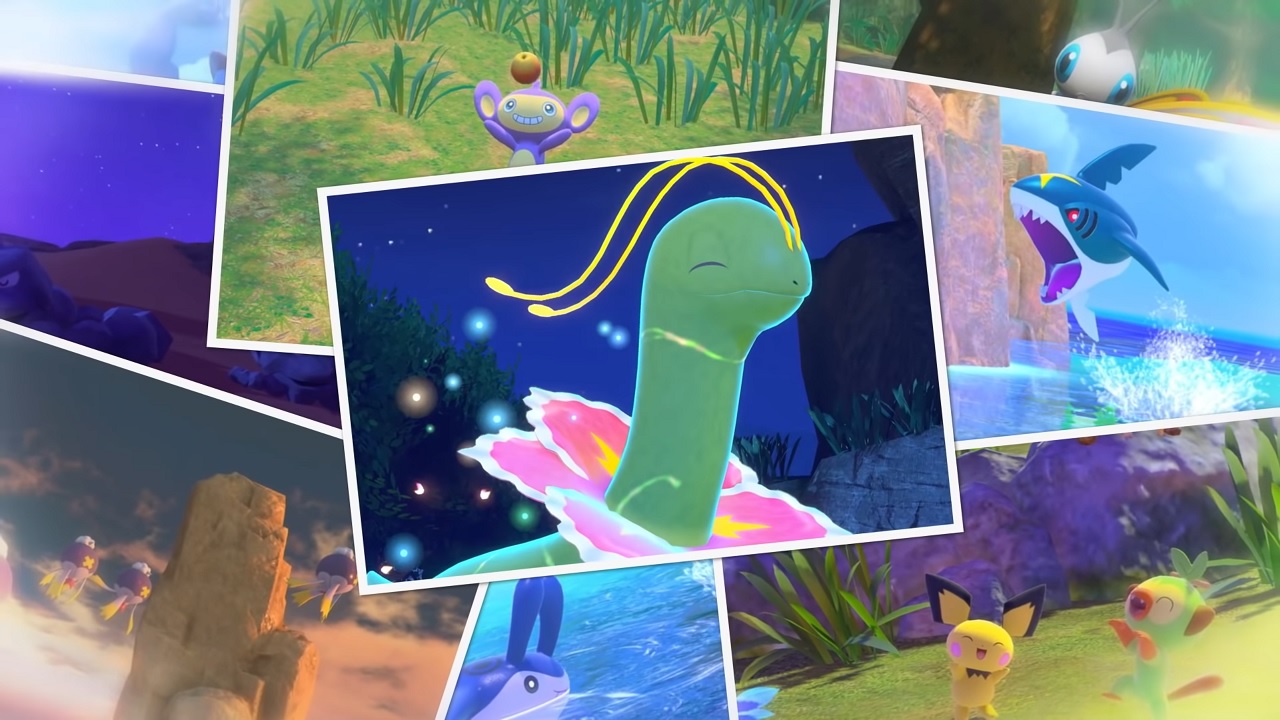 With Pokemon having been around for 25 years, Nintendo and The Pokemon Company have a lot of cool things up their sleeves to celebrate the epic milestone for the pocket monster-collecting series. A big part of that was revealed late in 2020: a new Pokemon Snap game! And today we got a trailer sharing more about the region we’ll be exploring, as well as an April launch date for the game.

Nintendo revealed the trailer for New Pokemon Snap via the Nintendo of America Twitter and on the Official Pokemon YouTube channel on January 14, 2021. The new game has officially been given a release date of April 30, 2021 on the Nintendo Switch. Come April, we’ll be able to explore the all-new Lental Region, which contains a massive array of gorgeous and varied environments. We saw sandy tropical beaches, lush forests, grassy hillsides, and dusty and rocky deserts in the trailer, each full of a vast collection of Pokemon to discover and photograph.

New Pokemon Snap was a true surprise when it was announced in June 2020. Despite bringing players back to the on-rails concept of exploring its environments, the new environments look beautiful. Moreover, with the Lental Region as an all-new region to the Pokemon series, there could be quite some secrets to explore in the game, including the possibility of new and interesting Pokemon and discoveries.

It’s been very interesting series to see a spinoff like Pokemon Snap make a comeback, but it was ultimately one that made a lot of fans happy for what it was, garnering a cult following that has patiently waited for another trip back to this style of game for years. With New Pokemon Snap launching in late April, Pokemon and Pokemon Snap fans won’t be waiting much longer. Stay tuned for further news and updates about the game leading up to its release date.