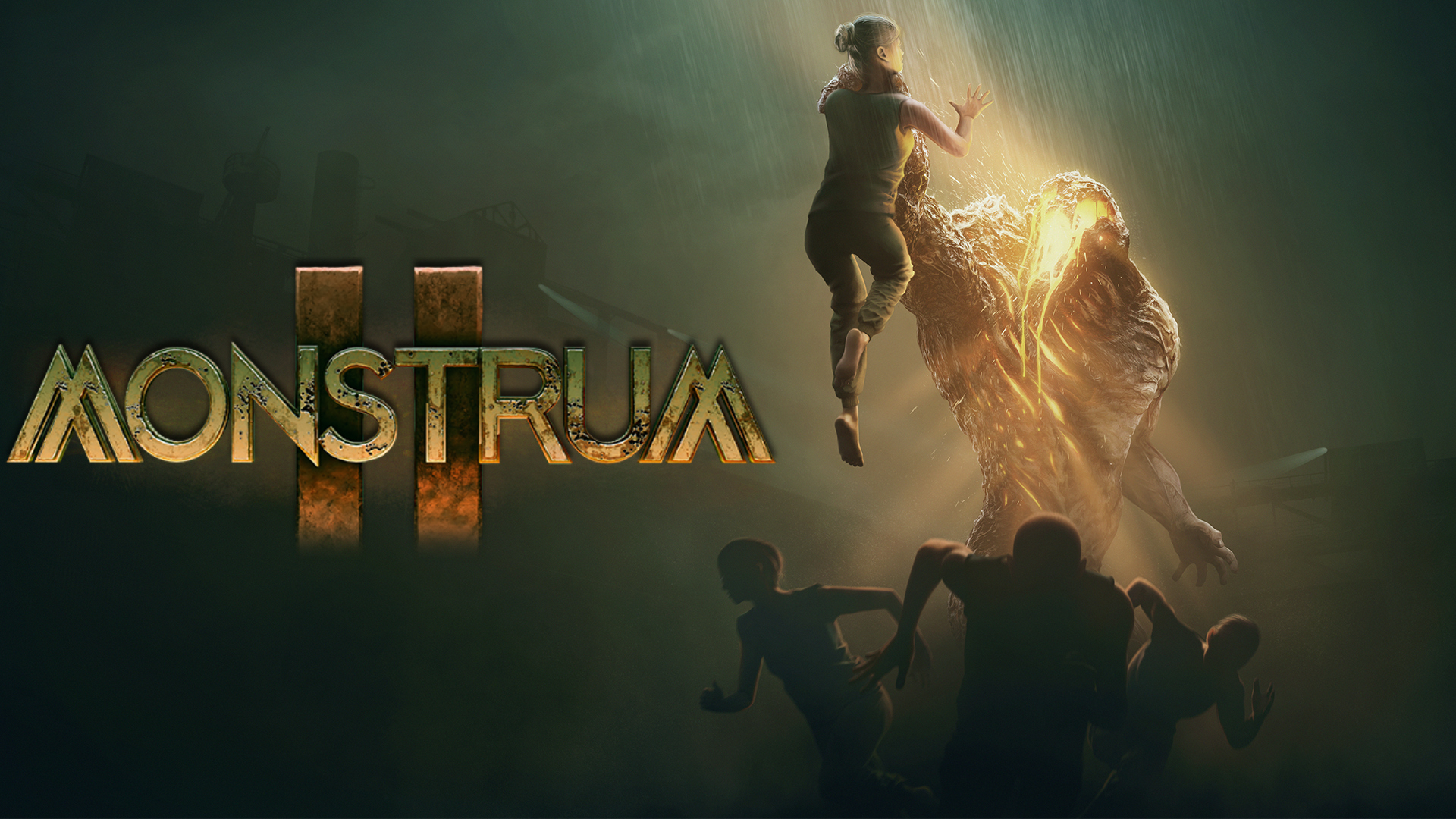 Monstrum first released in 2015, introducing players to a new world of horror. Since then, the developers at Team Junkfish have been hard at work on the game’s sequel, and players will finally get the chance to try it out soon. After several years of development, Monstrum 2 is set to hit early access on Steam this month on January 28.

Monstrum 2 will be available in early access starting on January 28, but players will have the opportunity to experience the game even sooner. An open beta for Monstrum 2 will run from January 23-24. During the beta, players will be able to hop online and enjoy the scary goodness with their friends.

Monstrum 2 features an asymmetric-style gameplay where four players assume the roles of prisoners desperate to escape from a monster hunting them down. Procedurally-generated levels mean that players will constantly have to learn and adapt to the environment around them. A new trailer was released alongside the announcement, giving us a glimpse at the stealth gameplay, as well as the puzzles that players will experience in Monstrum 2.

We don’t have a 1.0 launch day yet for Monstrum 2, but fans will be able to jump in and start playing, as well as provide feedback to developers when it hits early access on January 28. Those truly excited to get their hands on Monstrum 2 can participate in the open beta weekend on January 23. For more on Team Junkfish’s online horror game, visit the Monstrum 2 topic page on Shacknews.