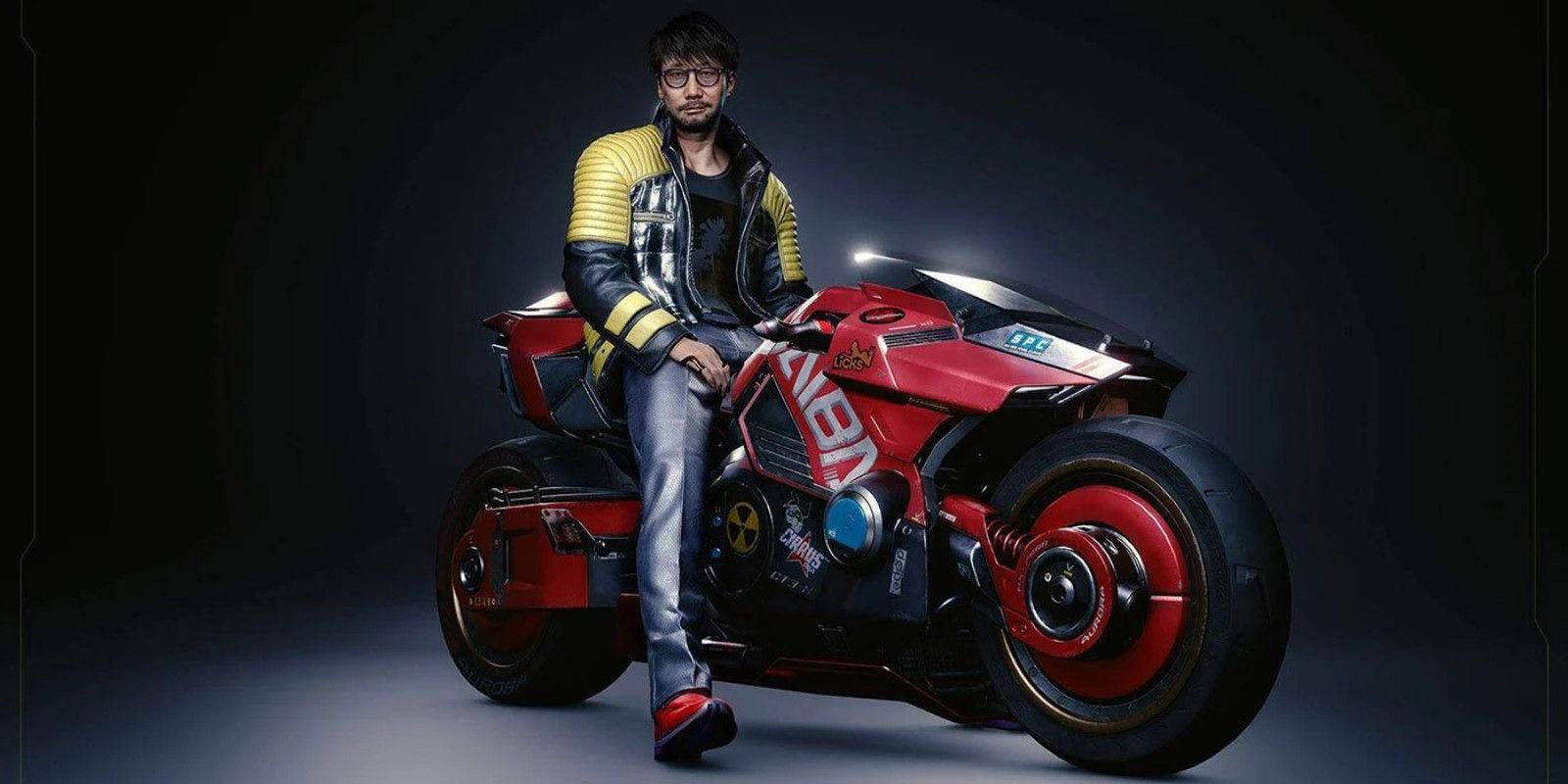 Where to find Hideo Kojima - Cyberpunk 2077

There are quite a few Easter eggs and cameos hidden within Night City’s various districts and those trying to make the most of their time in Cyberpunk 2077 will probably come across at least a few of these iconic people within the game. To help you out, though, we’ll be breaking down the locations of many of these bigger cameos, starting with Hideo Kojima’s location in Cyberpunk 2077.

Where to find Hideo Kojima - Cyberpunk 2077

Those wanting to find Kojima in Cyberpunk 2077 can do so fairly early on in the game. During the heist mission, when Jackie and V go to Konpeki Plaza, before heading up to your room, make sure you take some time to explore the area downstairs by following Jackie. He’ll head over to the bar, where you should take note of the stylishly dressed patron nearby, who just happens to have a couple of people seated around him.

Named Oshima in the game, this character is based off of Hideo Kojima, a well-known person within the gaming industry. Kojima is most well known for his work on the Metal Gear series, as well as 2019’s Death Stranding. Oshima will be speaking with the others around him, so make sure you have subtitles turned on if you want to know what they are talking about, as they are speaking in Japanese.

This is, of course, just one of a myriad of Easter eggs hidden within the game world. While some other secrets include things like Skippy the talking Smart Pistol, others include cameos from people like Grimes, and even some popular content creators like Cohh Carnage and Alanah Pearce. You can find out more information on these various Easter eggs and cameos by heading over to our Cyberpunk 2077 guide, where we’ve broken down all that we know about the game.