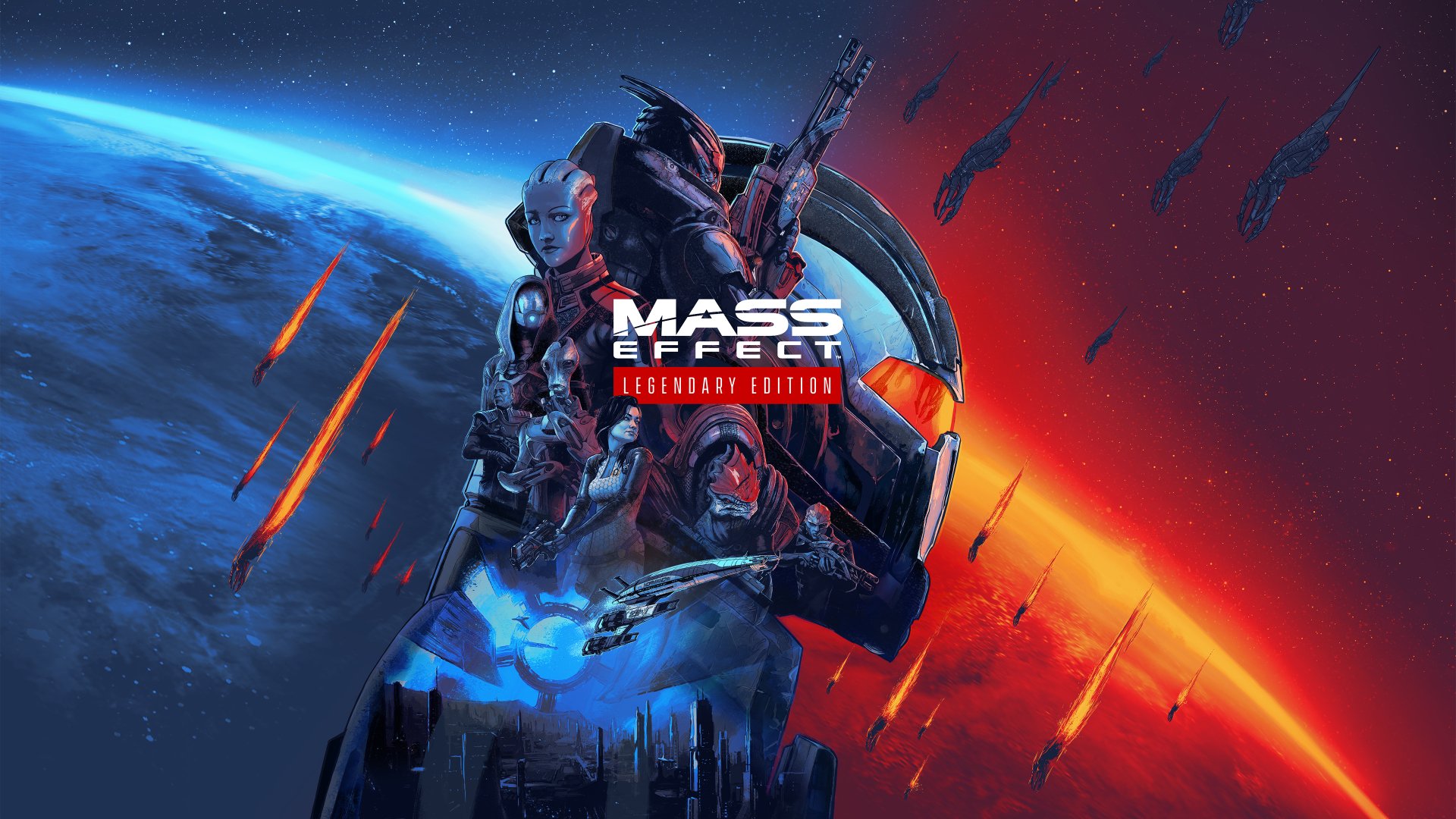 Mass Effect: Legendary Edition may be launching in March

After a long build-up of rumors and speculation, the Mass Effect trilogy remaster was finally confirmed. Bringing Bioware’s beloved trilogy of sci-fi RPGs to modern systems with visual upgrades all we know is that Mass Effect: Legendary Edition is set to launch at some point this year. However, recent retail listings may have slipped that the remaster will be releasing this March.

As first reported by VGC, retailers Shopitree and GSShop made posts about the upcoming Mass Effect: Legendary Edition where they both listed the release date as March 12, 2021. Release date leaks via retailers has become custom in the gaming world, and often proves to be inaccurate. What makes this different is the fact that two separate retail companies are using the March 12 date. It makes it pretty difficult to just write the listing off as a placeholder date.

With March 12 just two months away, it’s likely that we’ll get official confirmation soon, if it really is the release date. The remastered Mass Effect trilogy will come with new visual upgrades in the form of 4K textures, as well as all released DLC.

Interestingly enough, the original Mass Effect storyline may not end with the original trilogy of games. While Andromeda was met with some harsh reactions, Bioware recently announced that a new mainline Mass Effect game was in development. Though they neglected to confirm if it would be a proper “Mass Effect 4”, it seems like classic characters will be returning for the game.

Keep it locked to Shacknews for more updates on the Mass Effect franchise.