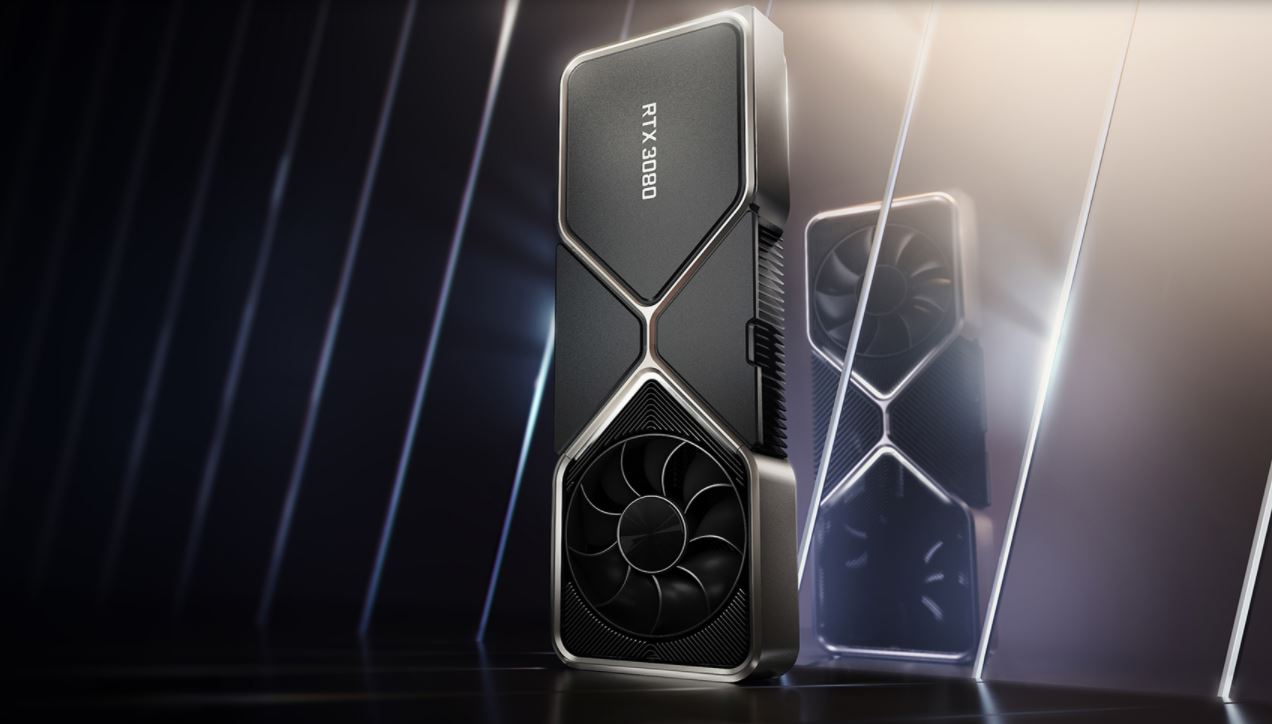 What to expect from NVIDIA at CES 2021

Looking back on 2020, it would seem that the COVID-19 pandemic upended just about everything. Various industries and markets saw extreme boosts or droughts throughout the year. In particular, the market for PC hardware experienced unprecedented demand, GPUs included. This proved to be a double-edged sword for NVIDIA, arguably the most prominent supplier of gaming GPUs in the world. Its new cards based on the Ampere architecture were a major hit with gamers, but COVID-related delays and logistics issues ended up crippling the availability of products on retail shelves.

Several months have passed since NVIDIA released their flagship GeForce RTX 3000 Series GPUs into the market. New stock is still virtually nonexistent with all new products being swept up by bots and crypto miners in seconds, leaving regular gamers frustrated. While NVIDIA promised that stock levels would normalize in early 2021, things still look bleak for prospective GPU buyers. The company is still pushing forward with its new product plans, though. NVIDIA will be hosting its GeForce RTX: Game On even on January 12, 2021, at 9 AM PT/12 PM ET. What does Team Green have in store for gamers in early 2021?

What to expect from NVIDIA at CES 2021

Most of the rumors swirling around the GeForce RTX: Game On event are focused on the official unveiling of the RTX 3000 Mobile Series GPUs that will power the next generation of gaming laptops. As it has with previous GPU architectures, NVIDIA will launch low-power counterparts to its desktop GPUs that will fit into ultra-slim laptops and be capable of pushing the latest games to their limits. GeForce-powered laptops were a big hit at last year’s CES and we will likely see mobile variants of the RTX 3080 and RTX 3070 on January 12. Trusted leakers have already uncovered details of a 16GB Mobile RTX 3080 variant that is believed to be in one of the new ASUS ROG Zephyr laptops. The desktop version of the RTX 3080 only comes with 8GB of VRAM. This leads us to the next popular rumor.

Many in the industry expect NVIDIA to officially announce the RTX 3080 Ti during the GeForce RTX: Game On event. It will likely pack 16GB of GDDR6X VRAM and fall in between the RTX 3080 and RTX 3090 in NVIDIA’s desktop lineup. This product has been one of the worst-kept secrets in PC hardware for months as leaks from GPU partners have been seen bearing its name dating back to September of 2020. The folks over at Igor’s Lab expect the RTX 3080 Ti to officially launch in February, but it is likely to be shown to the public for the first time on January 12.

Finally, there is some hope that NVIDIA will take the wraps off of the more budget-oriented Ampere-based GPUs so that gamers on a budget can make the jump into the next generation of visuals. There is a chance we could finally see the rumored RTX 3060 and RTX 3050 GPUs that are sorely needed in the sub-$200 market.

Everything will be made official on January 12, 2020, during the GeForce RTX: Game On event. You can catch the live stream here the morning the show begins.