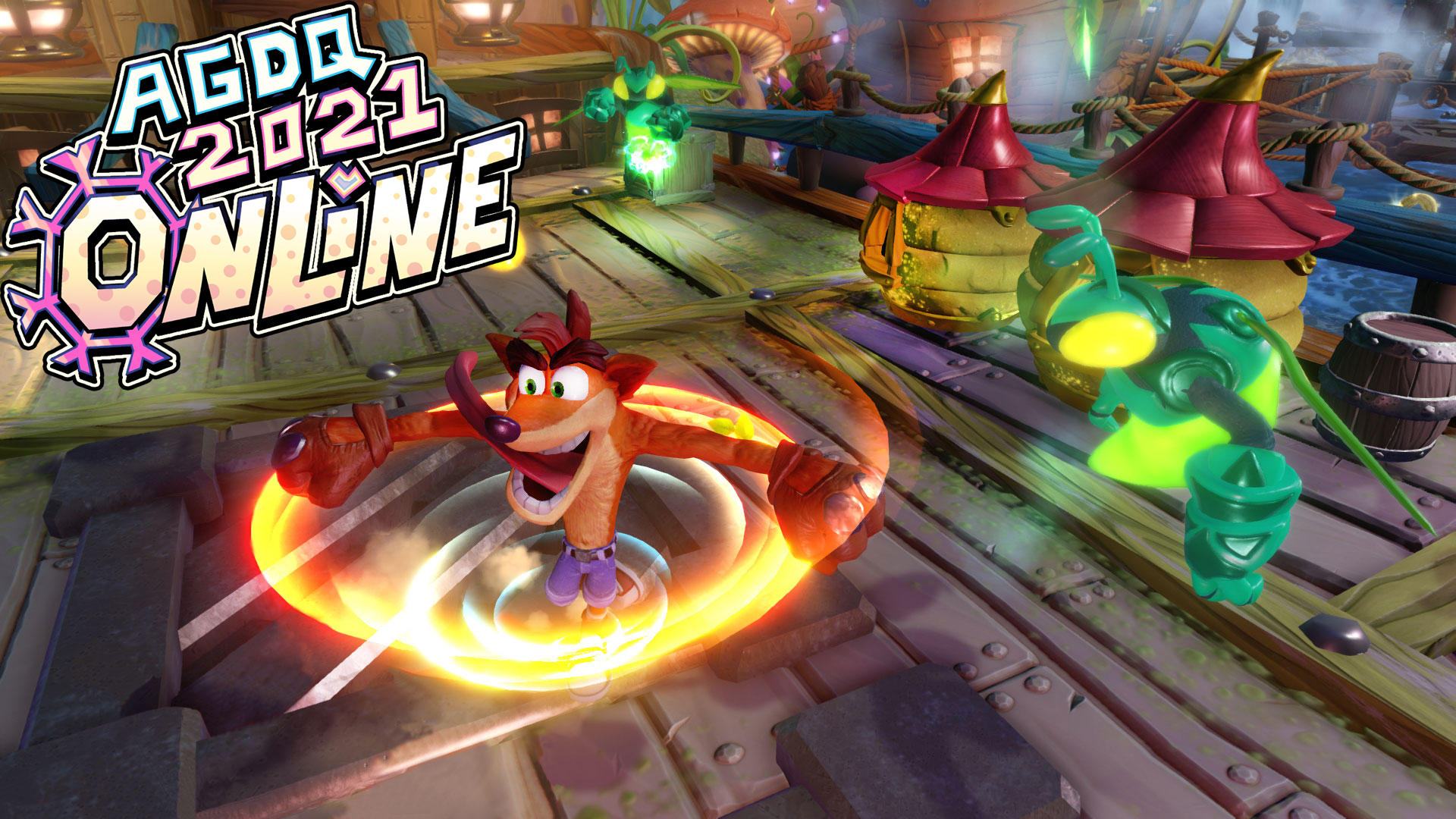 It's a new year and it's time to start it off in a positive way. The top speedrunners in the world have returned for Awesome Games Done Quick 2021. Unfortunately, the COVID-19 pandemic means everyone is being kept socially distant and operating from an online space. But, even online, the mission remains the same. It's seven days of speedrunning action with runners tackling the best games of the past and present for a worldwide audience on Twitch.

Awesome Games Done Quick 2021 Online is raising money for the Prevent Cancer Foundation. This year's runners have already raised over $500,000 in just three days. Shacknews will be watching all week and we'll make sure to check in with the daily schedule each day this week, while also spotlighting noteworty runs worth following.

But first, let's take a look at a highlight from Day 3 and a special message from Hades creators Supergiant Games.

Here's the full schedule for Day 4, taken from the Games Done Quick website, along with a handful of runs to check out:

Minecraft Dungeons is one of the newest kids on the Minecraft block, having released back in June. This will be its Games Done Quick debut, so if you haven't had a chance to check out this dungeon crawling take on the Minecraft world, give this a look. As a throwback to Gauntlet, it's a fun effort and it should be interesting to see what speedrunning tactics MiphaSR employs.

It's been a long time since we've seen Yoshi's Island at Games Done Quick and the last few times we saw it, we either saw it in a racing capacity or in an Any% setting. We haven't gotten to see the full game in quite a while, but Calco2 will look to get a full 100%. If you've never seen the bonus levels, you're in for a treat.

The main event for Wednesday is undoubtedlyu the Awful Games Done Quick block, the annual exhibition of some of the worst games ever made. This year's block will start with a Bonus Game incentive, so if the incentive is met, Grumpmeister will run through the infamous Zelda: The Wand of Gamelon on CD-i. And even better, it'll be all cutscenes, so you'll get a good look at just what makes this game so legendarily bad.

It only gets better from there, as runners go through games like King's Quest 8, Snow White, and Mr. Bones. The Awful Games Done Quick Block goes through the night, so get ready to party until sunrise!