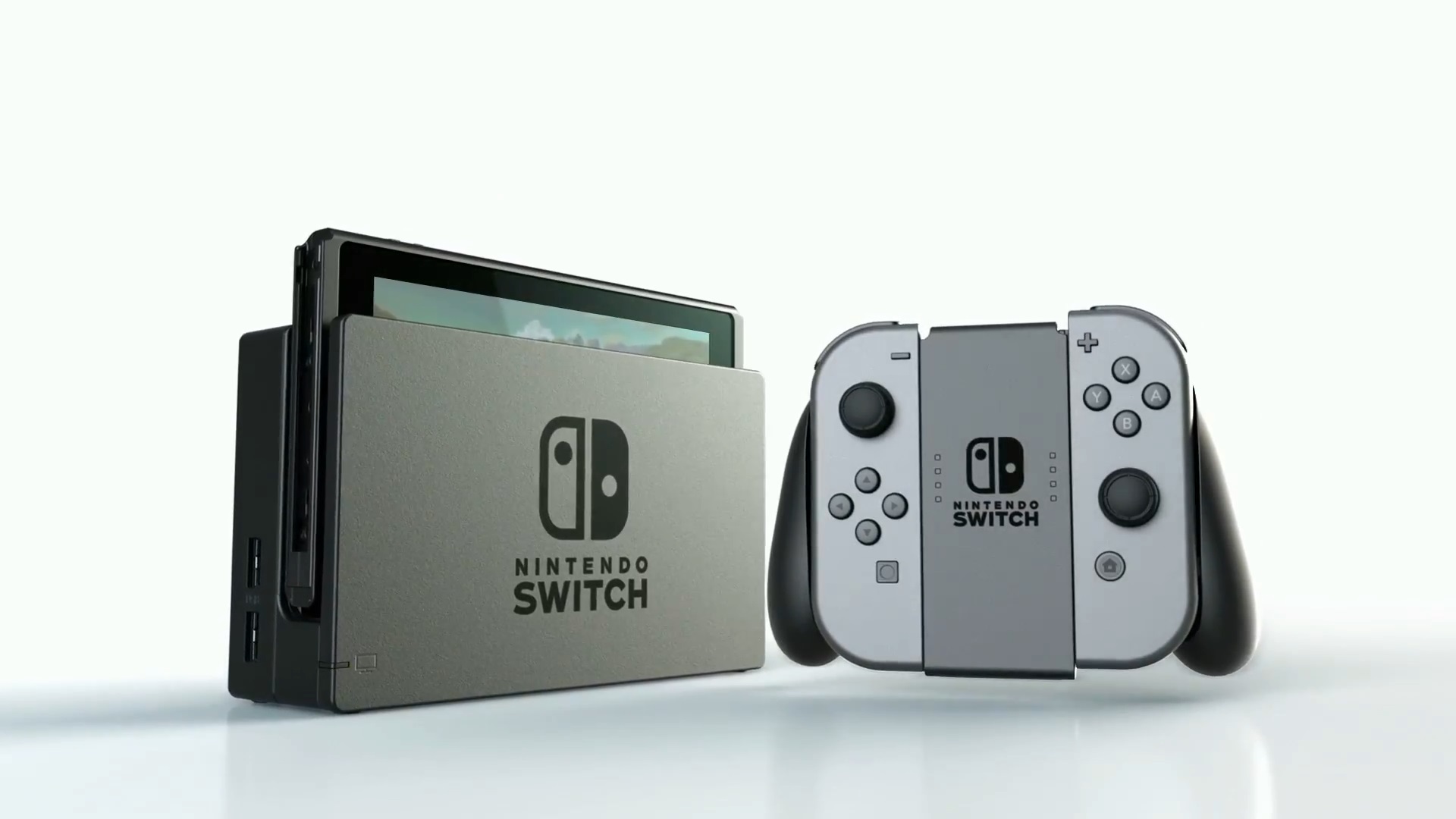 7 features we want to see in a Nintendo Switch Pro

Gaming is coming off a year where two new consoles ushered in a fresh generation. PlayStation and Xbox are moving on with a focus on the future. However, Nintendo has been rooted in its present generation for several years. The Nintendo Switch is still selling reasonably well to the point that the company doesn't need to concern itself with a new console. However, they are at a point where it's worth discussing an upgrade for their current hardware.

The Nintendo Switch Pro has been long-rumored and would represent a fresh step forward for the company's current generation of games. But what would Nintendo users want to see in a proposed Nintendo Switch Pro? Shacknews is here to discuss some new features that we'd like to see in Nintendo's upgraded handheld hybrid.

This goes without saying, but if the Nintendo Switch is going "Pro," it had certainly better reflect that in its games. Not every game that comes to Switch is going to look like Panic Button's Doom ports, at least not on the current hardware. A Nintendo Switch Pro should be able to bring out the best in games and come close to what the newer consoles can achieve. There's something to be said about relying on studios like Panic Button and Iron Galaxy to make the most of very little, but hopefully a new model of Switch will mean they don't have to go to such great lengths.

Nintendo's first-party games already look amazing in 1080p, but it's now time to hit the next frontier. Bring out a new Zelda, Metroid Prime, or Mario in full 4K. The world has waited this long for this milestone and the Switch Pro can make it happen.

Nintendo is making the most out of the microSD card technology. However, it can only go so far. There are hundreds of great Switch games available right now and large capacity microSD cards can get pricey. In an effort to keep this separate cost minimal, why not start off with a great storage capacity. The standard is something like 500GB and that would certainly hold a lot of Switch games.

It would also pave the way for third-party games that love to hog storage space. Think something like Call of Duty, but also consider games that are already on Switch, like Fortnite and Overwatch, which continue to add more and more assets. And of course, give players more room to add video clips, which can eat up hard drive space quickly.

One of the biggest criticisms of the early Switch models was the battery life, which took a lot of bite out of the console as a handheld. Nintendo started to address this with the next Switch model and with the release of the Nintendo Switch Lite. With the Pro arguably being the cream of the crop version fo the Switch, why wouldn't it have the greatest battery life?

This is the time for the Switch to live up to its true potential as a console/handheld hybrid. Allow for users to carry it away from the dock for longer while still allowing them to enjoy a full high-res gaming experience.

Why should the hardware be the only thing that gets an upgrade? Why not take this opportunity to introduce a better line of Joy-Cons? The dreaded "Joy-Con drift" has been the Switch owner's greatest annoyance since the console was introduced. With the introduction of a Switch Pro comes the opportunity to finally put this issue to rest, once and for all.

If I'm investing in a Switch Pro, I want a Joy-Con that I can use for hours on end. While the hardware can live up to its potential, so too can the peripherals. Improve its durability, its sensors, and its components to make it the best Joy-Con it can be.

Both the PlayStation and the Xbox have arguably taken some steps backwards with their new home interfaces. There isn't as much customization available in either one as in previous console generations. But they're still more than one can say about the Nintendo Switch's home interface, which offers a bare bones interface.

The Switch Pro can make several improvements in this area. Give players the options to download wallpapers, better organize their gaming library, and keep track of additional user stats. Take the Switch Pro's release as an opportunity to revamp the whole interface from the ground up.

The Wii U was an underapprecited gem of a console, but the idea of a tablet-style controller doesn't have to go away forever. As CEO Asif Khan pointed out to me, what if you're someone who already owns a Switch? Is there a possibility that they can use their old Switch or a Switch Lite as an external controller?

Nintendo has been bringing a lot of the Wii U library to the Switch, but this would let them go the extra mile and create a fully backwards compatible Wii U experience. It could also let them get experimental with future releases. Maybe make a new party game that utilizes the tablet interface.

By our own admission, this is a long shot, but it's an idea that we feel is worth thinking about.

We're ending this list on this simple, yet essential feature. Has anyone ever purchased a Switch Lite or a second Switch and tried to transfer their files to their new hardware? It's worse than pulling teeth. It's a nightmare. Not only is it a cumbersome process, but half the time it doesn't even work.

There has to be a simpler way than trying to navigate microSD cards and hoping for the best. Create a simpler transfer process to help cut the downtime when going from old Switch to the new Switch Pro. The Switch user base will be thanking Nintendo as they dig into their new and improved games.

Those are our ideas for the Nintendo Switch Pro. What would you want to see in the new hardware? Join the conversation and let us know in the comments.