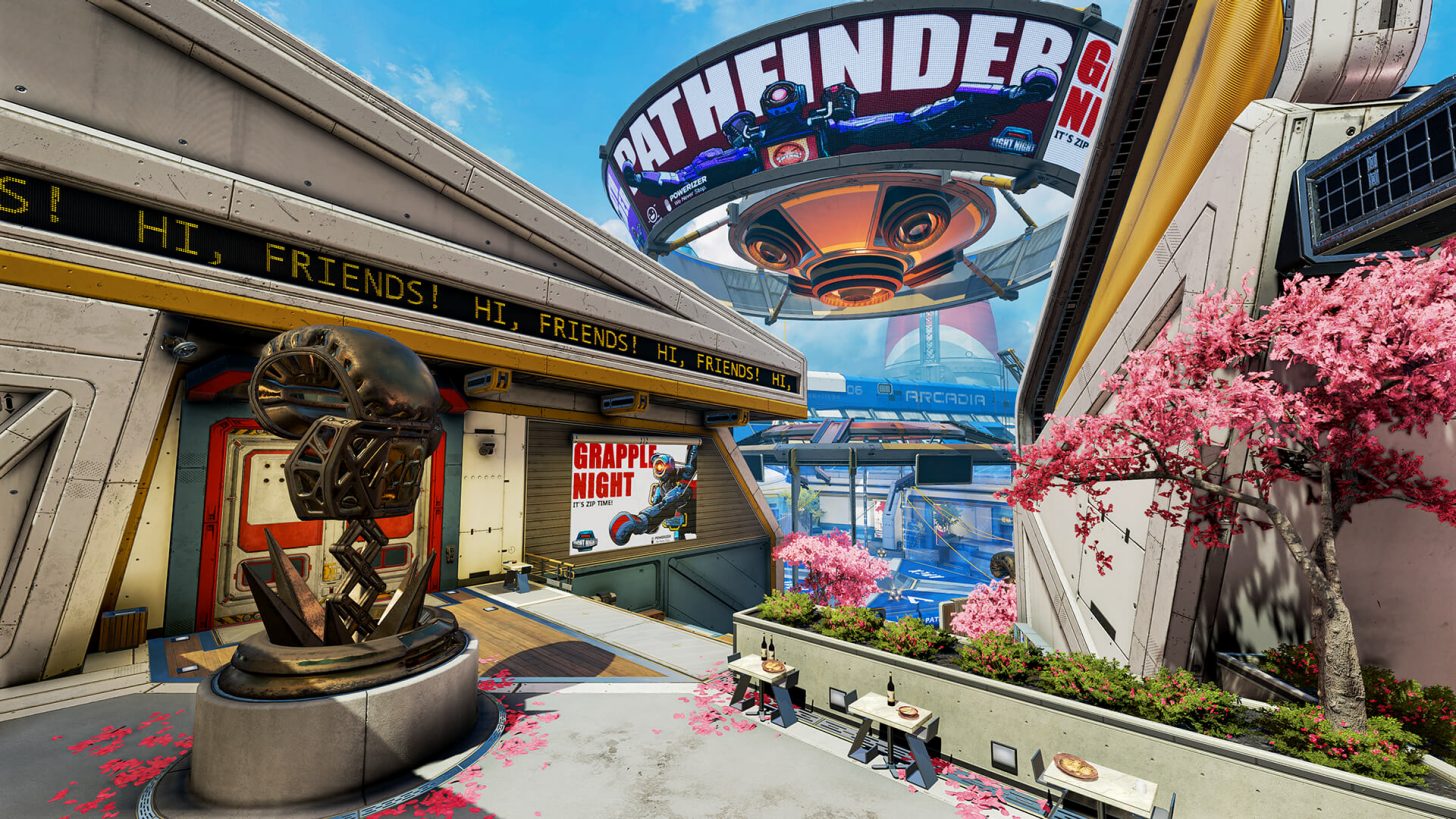 Respawn Entertainment’s Apex Legends is approaching its two-year anniversary, and the battle royale is still going steady. The free-to-play game just wrapped up a major event with the Holo-Day Bash in December, and another is already underway. The Fight Night Collection Event starts today, and it brings a crop of new content to Apex Legends.

The Fight Night Collection Event will run for two weeks in Apex Legends from January 5 to January 19. The event includes 24 new themed cosmetics and includes the release of Gibraltar’s heirloom.

The new event also introduces a new limited-time game mode to Apex Legends, Airdrop Escalation Takeover. This mode works like standard battle royale, but features a significantly higher volume of airdrop packages, all containing fully-kitted weapons for players to take into battle. The Fight Night Collection Event also features the Pathfinder Town Takeover, in which “Legends will drop their weapons and unique abilities to brawl it out in Pathfinders Town Takeover. Players can aim to punchout the loot balls contained within the ring to scoop up rare loot and duke it out with foes in hand-to-hand combat.”

Players may have noticed the robots that look strikingly similar to Pathfinder scattered around the new Olympus map. Well, the Fight Night update gives these MRVN robots a purpose, as they will give players loot upon interaction. The rarity of the loot given corresponds to the color displayed on the robot’s screen.

The Fight Night Collection Event is a free update for all Apex Legends players and is live now worldwide. For more on the battle royale, be sure to stay right here on Shacknews.