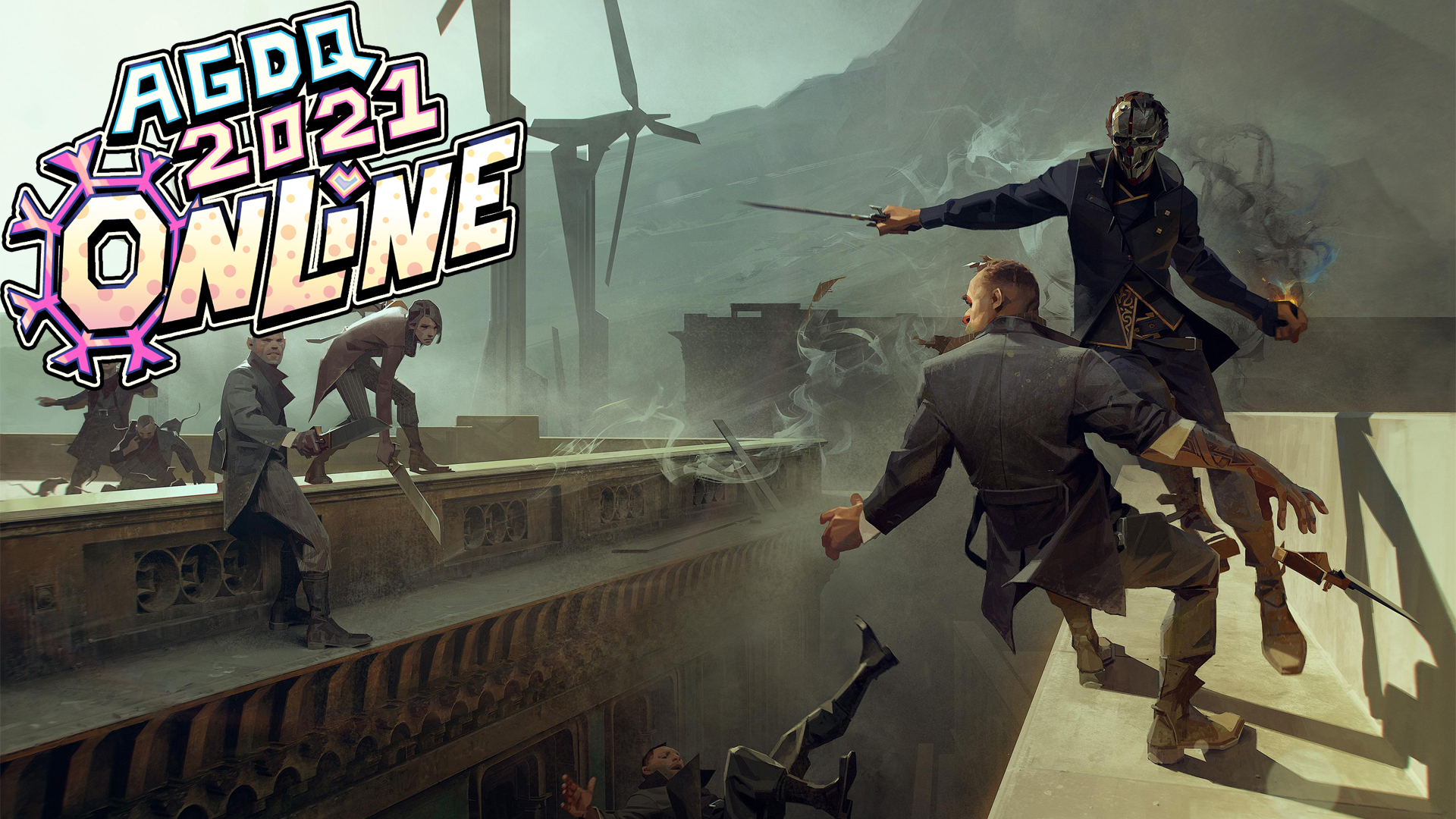 The new year is here and you know what that means. The best speedrunners in the world have returned for Awesome Games Done Quick 2021. The ongoing COVID-19 pandemic unfortunately means that they won't be coming together in a physical space. However, even from an online realm, the mission remains the same. It's seven days of speedrunning action, as runners blaze through the top games of the past and present for a worldwide audience on Twitch.

Awesome Games Done Quick 2021 Online is raising money for the Prevent Cancer Foundation. This year's runners have already raised over $100,000 in just a single day. Shacknews will be watching all week and we'll make sure to check in with the daily schedule each day this week, while also spotlighting noteworty runs worth following.

But first, let's take a look at a highlight from Day 1. Good things come from pizza.

Here's the full schedule for Day 2, taken from the Games Done Quick website, along with a handful of runs to check out:

It's not often we see modern Blizzard games make it to Games Done Quick, so seeing Diablo III here is a treat. As the fan base awaits any word on the upcoming Diablo IV, three runners will join up to run through the game on co-op. So let's see if meatr0o, Heckson, and Whisperra can get through the journey in a shade over 90 minutes.

We've seen the Souls games come to GDQ on a regular basis, but the Souls homages can often be just as good. Mortal Shell proved to be a pretty good homage to the action-RPG phenomenon and now we're going to see it run at Awesome Games Done Quick for the first time. LilAggy will look to blaze through it in 37 minutes, so be sure to check it out.

It's been almost a year since Journey to the Savage Planet released and when it came GOTY time, it fell under a lot of radars. It was a pretty fun open world effort, but we haven't really seen it on the speedrunning stage yet. So we're going to see it here at Awesome Games Done Quick, as dkPuls takes players through the exotic world in just 20 minutes.